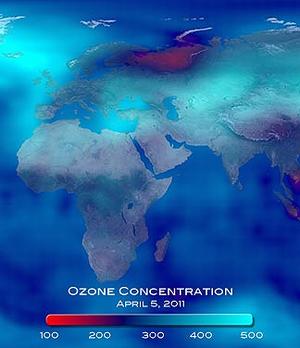 An ozone hole has formed over the Arctic. Like in the Antarctic so much ozone has dissolved it can now be called an "ozone hole". 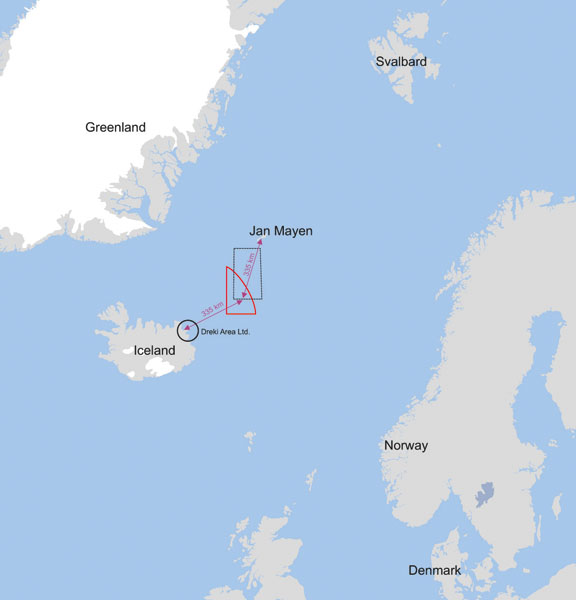 The National Energy Authority of Iceland (NEA), has today, announced the second Licensing Round for hydrocarbon exploration and production licences on the Icelandic Continental Shelf. The offer will be open from October 3, 2011 until April 2, 2011.

The Inuit Circumpolar Conference (ICC) provides a major international collective voice for more than 155.000 Inuit from Alaska, Canada, Greenland and the Chukotka Peninsula. On behalf of people in Alaska the ICC in 2005 filed a legal petition against the government of the United States of America, saying its climate change policies violate human rights.

The Cree in James Bay

The Cree just make it into the Arctic; they are on the border of the line made in the Arctic Human Development Report. They live in James Bay, which is a region of northern Quebec, in the northeastern part of Canada.  Its area is a vast wilderness area and can only be reached by a single road. The remoteness is immense.

The IPY 2012 From Knowledge to Action Conference abstracts deadline was initially today September 30, but has been extended to October 7, 2011 11:59 PM, EST. To submit your abstract, please go to the IPY 2012 Montréal homepage. 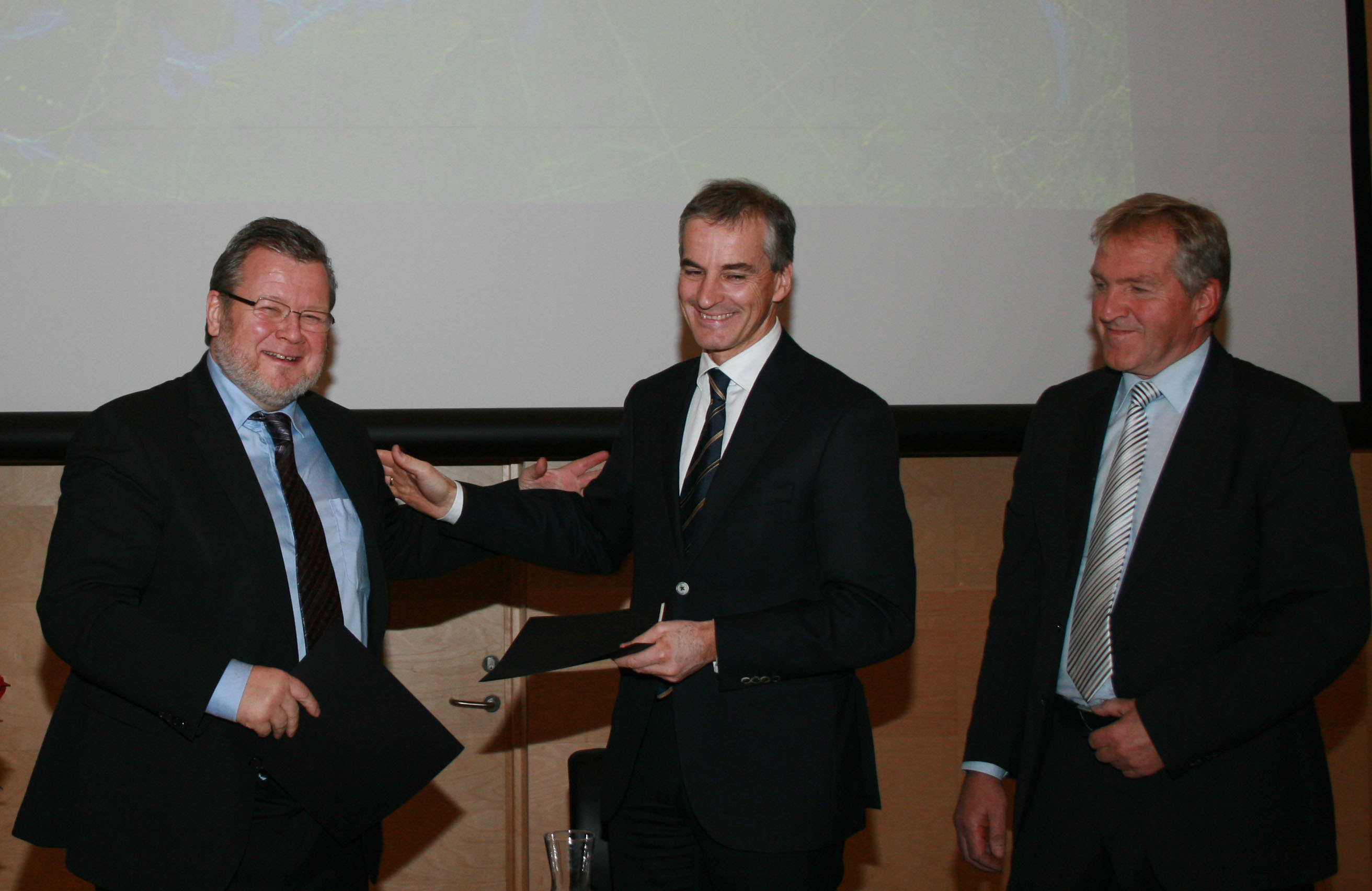 Ministers of foreign affairs from Norway, Mr. Jonas Gahr Støre, and of Iceland Mr. Össur Skarphéðinsson, signed a memorandum yesterday about increased cooperation in Arctic issues between the two states. 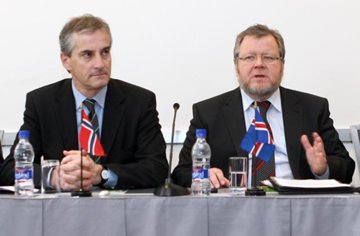 Ministers of Foreign Affairs of Norway and Iceland will meet together in Akureyri this week. 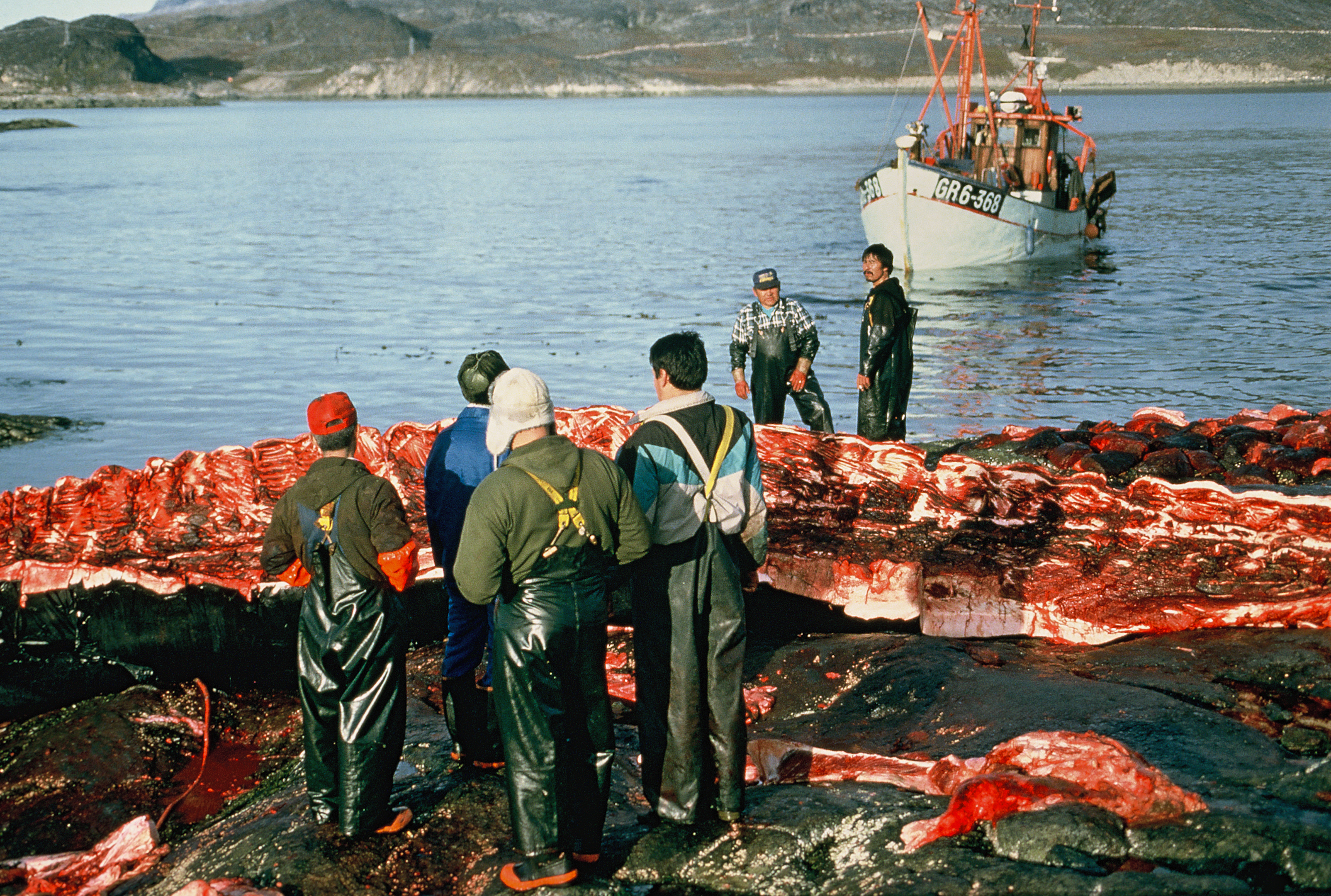 Here is extensive data about Arctic fishing. Below is a list of documents of high importance and easy access to the Arctic Portal Data Library gives an even broader dimension to search for more fishing data. 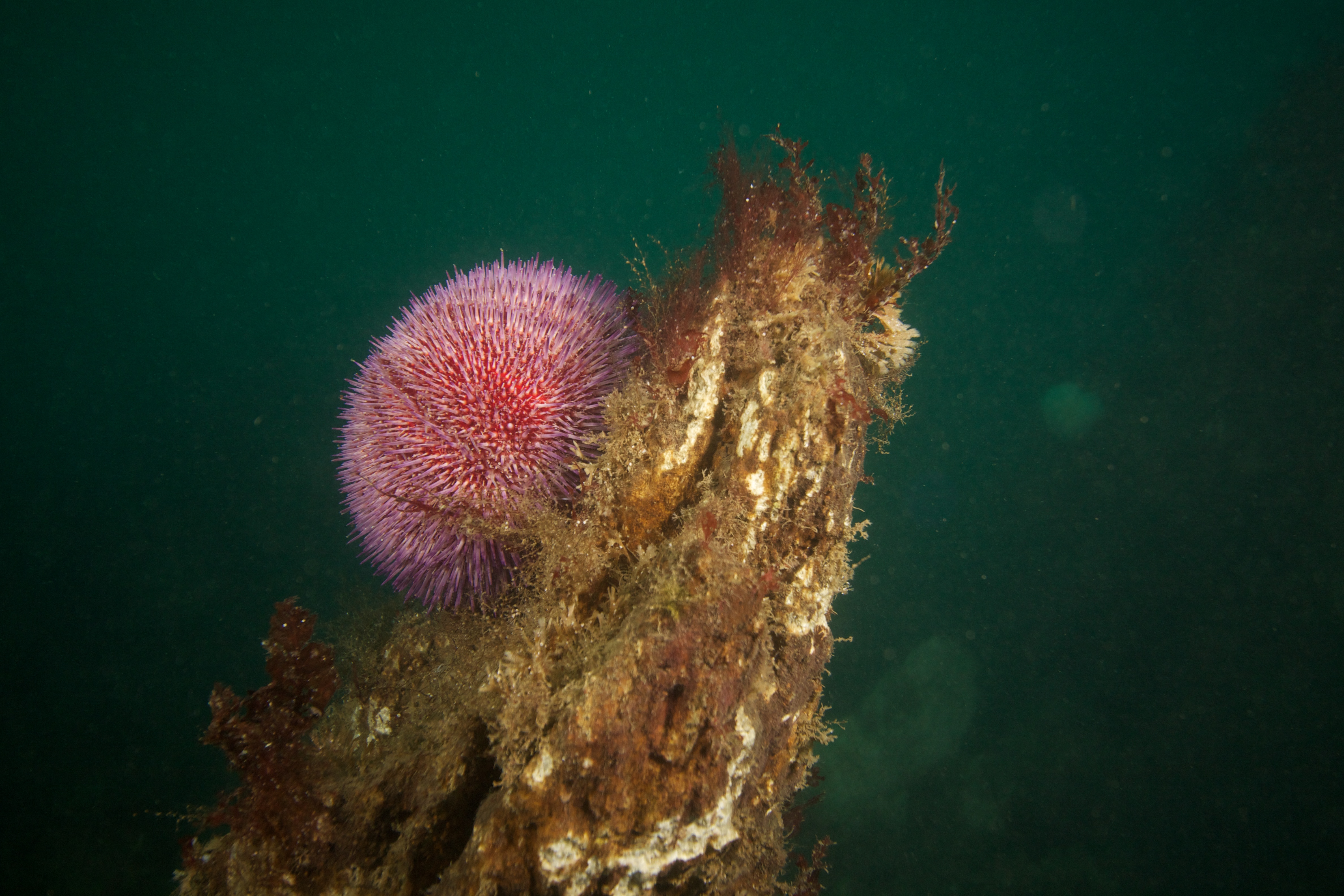 The delicate web of the Arctic biosphere is complex and one small change can have big affect.

UArctic to produce next generation of polar researchers 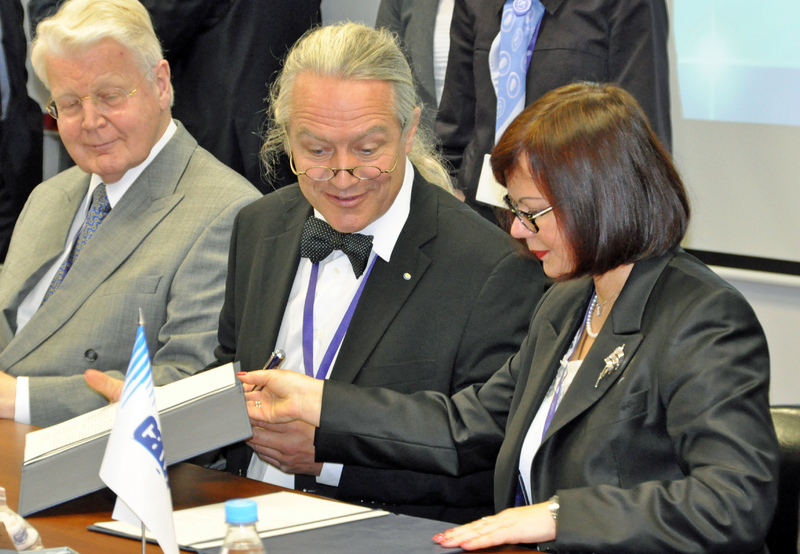 The University of the Arctic’s research Office will be the place to find the next generation’s polar researchers, famous polar researcher Artur Chilingarov has stated. The formal opening of the office was at the International Arctic Forum in Arkhangelsk. 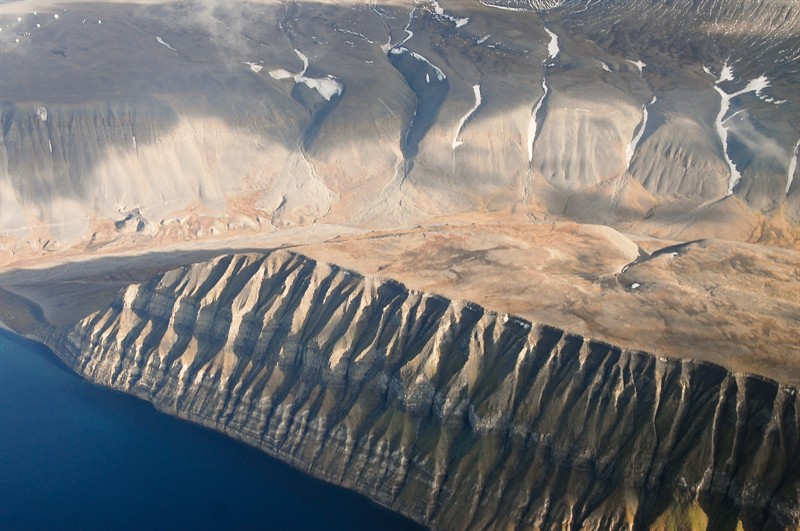 Rabies has been found in a polar fox and two reindeer in Svalbard. The archipelago has never before seen the disease which can be deadly for humans if infected.

No armed forces in the Arctic 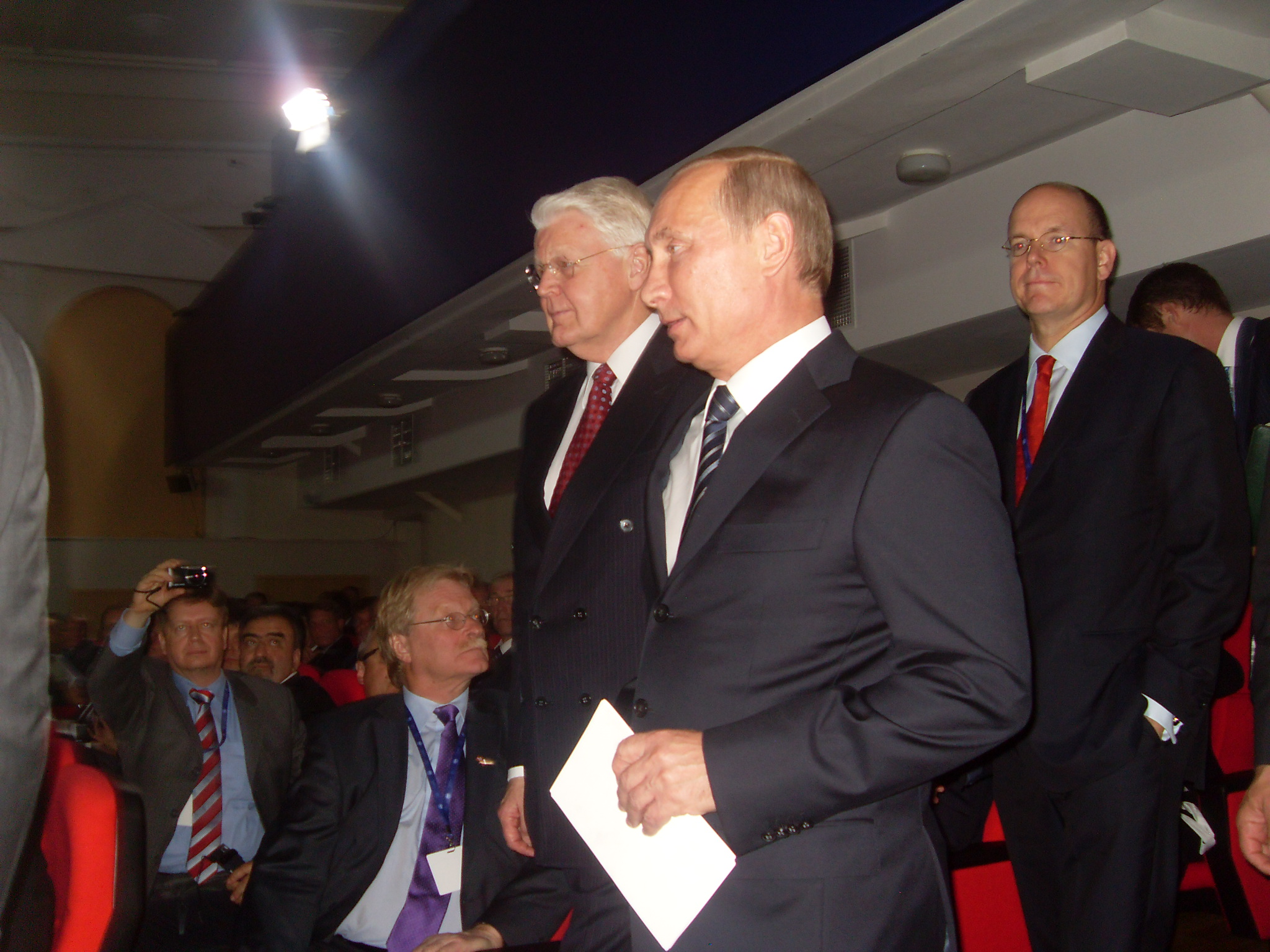 Military presence in the Arctic should not be a reality, a senior Russian diplomat has claimed. At the The Arctic: Territory of Dialogue international forum, held in Arkhangelsk last week the issue was raised.