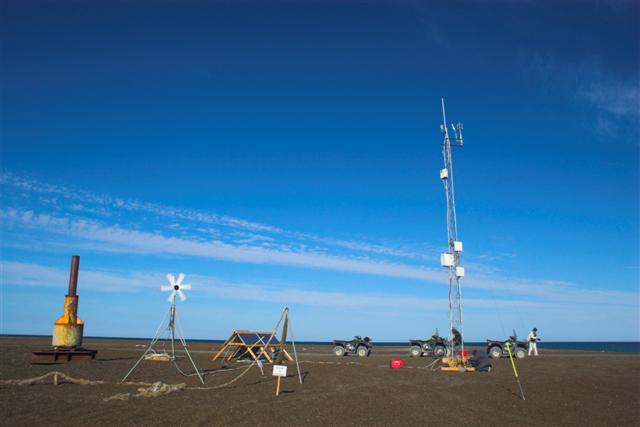 Norway and Russia have strengthened their joint research ventures by putting around €1,5 million Euros to three projects.
"The projects will enhance public knowledge of Norway and Russia. In the long term knowledge to facilitate better management of areas and benefit including petroleum industry," according to the Research Council of Norway.

The three projects that have received grants are "4DARCTIC: Structure and evolution of Arctic crust and mantle based on multi-scale Geophysical studies", which is a joint project between the University of Oslo and the Institute of Petroleum Geology and Geophysics; "CLIMate variability and change in the Eurasian ARCtic in the 21st century", a cooperation project between the Nansen Center and Voeikov Main Geophysical Observatory; "Combined effects of Petroleum and the Environment in bivalves from the Norwegian-Russian Arctic", a joint project between the University of Tromsø and the Karelian Research Centre, RAS Institute of Biology.

All the three projects are cooperation projects between scientists in Norway and Russia. The project partners are covering half of the expenses, the rest is covered by the Russian research foundation Russian Foundation for Basic Research (RFBR) and the Research Council of Norway is covering the Norwegian part, the BarentsObserver reports.

"This research cooperation will give an important contribution to a holistic management of the sea and the resources in Arctic areas through a common knowledge base", says the Research Council of Norway's Director Arvid Hallén to the council's web site.
Source:
BarentsObserver