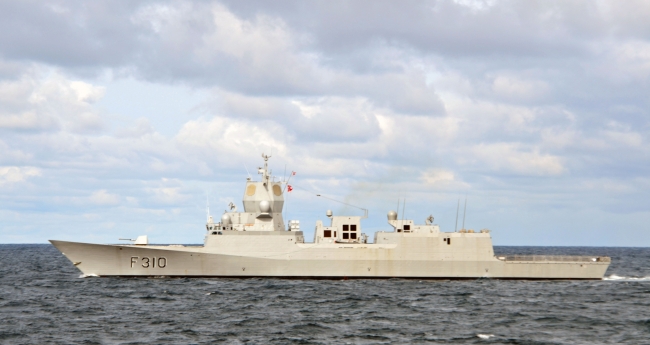 Norway has decided to strengthen its security around Svalbard by sending its most modern warship to the archipelago.
"Our main task is to show presence on Svalbard and in the surrounding waters", Captain Per Rostad says to the Armed Forces' web site.

During the mission the frigate will conduct a series of drills, with other military units and the Norwegian Sea Rescue.

Norway will send their best ship to Svalbard at least once a year but it has previously shown its presence when the Chinese icebreaker Xuelong sailed near Svalbard this summer.