Russian megaport in the making 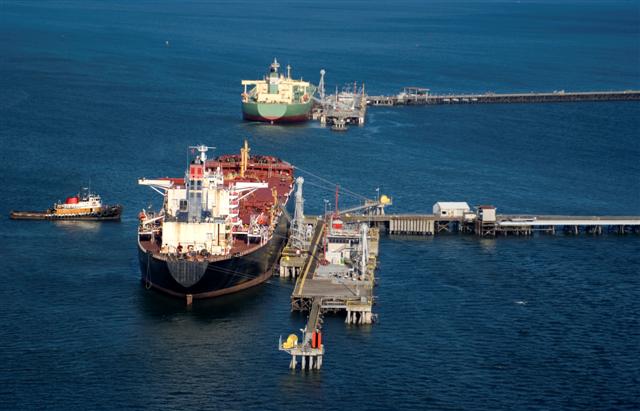 A new port in the Yamal Peninsula will be on of the biggest Arctic ports when ready. Russia is building the Sabetta port and are hopeful it will boost Arctic shipping, especially in the Northern Sea Route.

The new port, a joint initiative of the Novatek company and Russian federal authorities, will be a key component in the development of the gas-rich Yamal Penisula. Linked with the South Tambey field and a major projected LNG plant, the port will be built to handle more than 30 million tons of goods per year.
The new port is planned to be operational all-year-round, despite the highly complex ice conditions of the Ob Bay.

The construction of the port was officially marked in a ceremony attended by Novatek Board Chairman Leonid Mikhelson, Russian Minister of Transport Maksim Sokolov and other prominent guests. In his speech, Minister Sokolov maintained that the construction of the Sabetta port marks the start of a new period in Russian Arctic shipping, one which “by year 2030 could lead to the boost of hydrocarbon shipments to 50 million tons per year from the Ob Bay alone”, a press release from the ministry reads.