The Arctic Circle Assembly kicked off today in Reykjavík 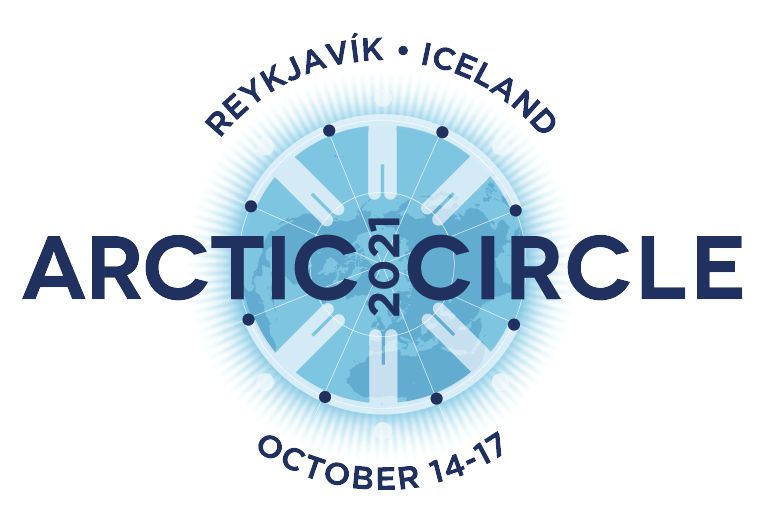 The Arctic Circle Assembly kicked off this morning at 10:00 at Harpa Concert and Conference Hall in Reykjavík, Iceland with a large variety of sessions dedicated to vast array of topics. More than 1300 participants from over 50 countries will be in attendance.

The Arctic Circle Assembly 2021 is the first large scale international event on the Arctic since the start of the coronavirus pandemic. Over 100 sessions with more than 400 speakers feature on the program of the Assembly. Heads of government, business leaders, environmental associations, scientist and many more participate in the Assembly.

The Arctic community is coming together for the very first time since US President Joe Biden and President Vladimir Putin of the Russian Federation spoke at length about Arctic issues during the Geneva Summit in June. The new geopolitical conditions in the Arctic will figure prominently in the discussions during the three day Assembly.

The Prime Minister of Iceland, Katrín Jakobsdóttir, inaugurated the Opening Session with a speech.

The new Arctic strategy of the European Union was presented by Virginijus Sinkevičius, the EU Commisioner for Environment, Oceans and Fisheries.

US Senators Lisa Murkowski of Alaska and Sheldon Whitehouse of Rhode Island expanded on environmental issues in the context of a warming Arctic. The Executive Director of the newly reestablished White House Arctic Committee David Balton along with Mike Sfraga who steers the US Arctic Research Commission program elaborated on the Biden Administration’s Arctic policies and the relationship between the US vis-à-vis Russia and China in the region.

Minister Naaja Nathanielsen of Greenland presented the policies of the new Greenlandic Government and took questions on behalf of the country‘s Prime Minister Múte B. Egede.

Nicola Sturgeon, Scotland‘s First Minister delivered a speech that was awaited with great anticipation in regard to the upcoming United Nations Conference on the Climate in Glasgow in November. The Arctic Circle Assembly will serve as a preliminary meeting for many participants of COP26.

Jeppe Kofod, Minister for Foreign Affairs of Denmark presented the Kingdsom‘s vision for the future of the Arctic and Vice-Minister Jongmoon Choi explored South Korea‘s growing role in Arctic affairs.

The Opening Session concluded with addresses by video link by Minister Valery Falkov and Ambassador Nikolay Korchunov, who presented the priorites of the Russian Federation since it assumed the rotating chairmanship of the Arcitc Council in June 2021.

The Prime Minister of Iceland will hold a welcoming reception in collaboration with the Icelandic Foreign Ministry tonight at 20:00 in Harpa‘s Norðurbryggja Hall.

Arctic Circle is the largest network of international dialogue and cooperation on the future of the Arctic and our Planet. It is an open, democratic platform with participation from governments, organizations, corporations, universities, think tanks, environmental associations, indigenous communities, concerned citizens, and others. It is nonprofit and nonpartisan.

The Assembly Program can be found on the website www.ArcticCircle.org