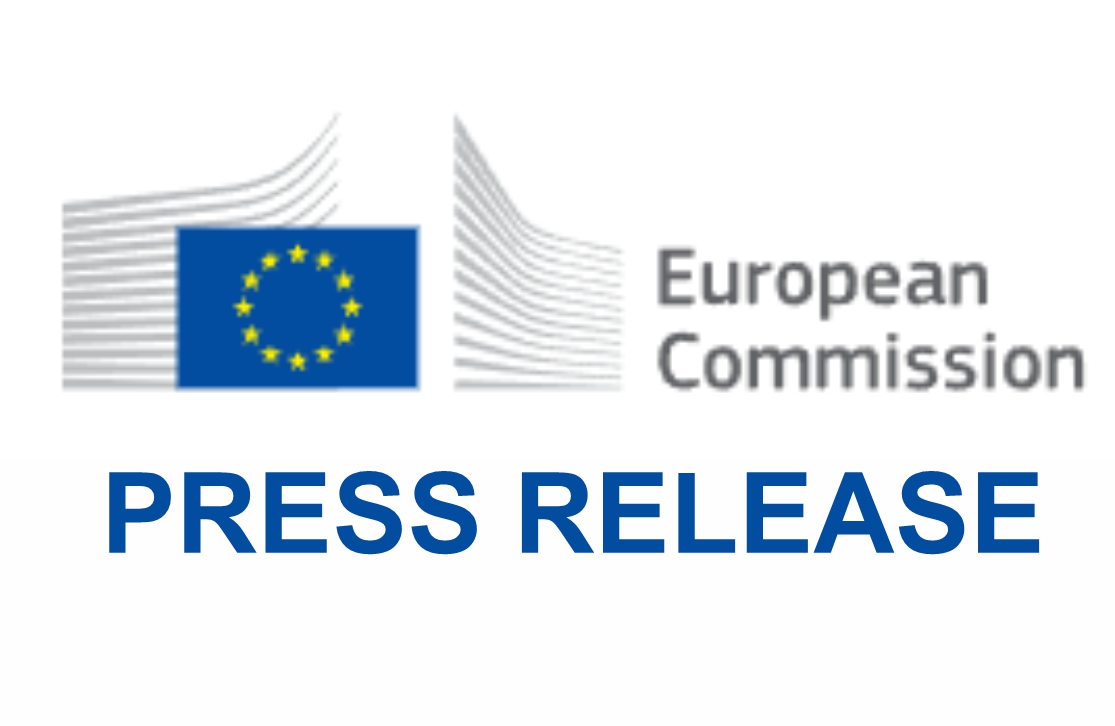 Today, the High Representative and the Commission put forward their approach for a stronger EU engagement for a peaceful, sustainable and prosperous Arctic.

The Arctic region is of key strategic importance for the European Union, in view of climate change, raw materials as well as geostrategic influence. The Communication responds to these geopolitical, environmental, economic, security and social challenges and opportunities. It seeks to forster cooperation with partners on sustainable approaches to overcome them.

The EU will establish a European Commission office in Greenland, which will raise the profile of Arctic matters in the EU's external relations. EU funding will also be directed towards driving the green transition in the Arctic, for the benefit of Arctic populations.

Ahead of the UN Climate Change Conference (COP26) and in support of global climate action, the Communication calls for oil, coal and gas to remain in the ground.

Josep Borrell, High Representative of the European Union for Foreign Affairs and Security Policy/Vice-President of the Commission, said: “The Arctic is changing rapidly, owing to the impact of global warming, increased competition for natural resources and geopolitical rivalries. These developments show that Europe must define its geopolitical interests broadly to promote stability, safety and peaceful cooperation in the Arctic.”

Virginijus Sinkevičius, Commissioner for the Environment, Fisheries and Maritime Affairs said: “The Arctic region is warming three times faster than the rest of the planet. The melting of ice and thawing of permafrost in the Arctic further accelerate climate change and have huge knock-on effects. The EU is committed to make the Arctic safe, stable, sustainable and prosperous. Safe and stable, through enhanced international cooperation; sustainable and prosperous, by ensuring a strong link between the EU's Arctic engagement and our climate policy, the European Green Deal and its blue economy dimension”.

As a major economic player, the EU shares the responsibility for global sustainable development, including in the Arctic region, and for the livelihood of its inhabitants, including indigenous peoples. The EU has a significant impact on the Arctic through its environmental footprint and demand for resources and products.

Climate change is the biggest threat the Arctic is facing. It has reached an unprecedented crisis point. The EU is a global leader in this battle, and is ready to play its full part and assume its global responsibility: Through its set ambition to become climate neutral by 2050 and reduce the greenhouse gas emissions by 55% by 2030, as stipulated in the new climate law and the European Green Deal package of proposals, ahead of UN COP26 climate conference. Arctic warming has an immense effect on the rest of the world, requiring urgent climate action in response.

The European Green Deal with its set of legislative proposals will be at the heart of the EU's Arctic engagement, together with the EU's new approach for a sustainable blue economy, supported through science, innovation and regional investment.

The EU will further strengthen its Arctic engagement with key targets:

The EU has a fundamental interest in supporting multilateral cooperation in the Arctic. Based on its values and principles, the EU will cooperate with all key partners and stakeholders in the Arctic and beyond, taking account of the shared responsibility to work for a safe, sustainable, prosperous and peaceful region. This is in the shared interest of the entire world.