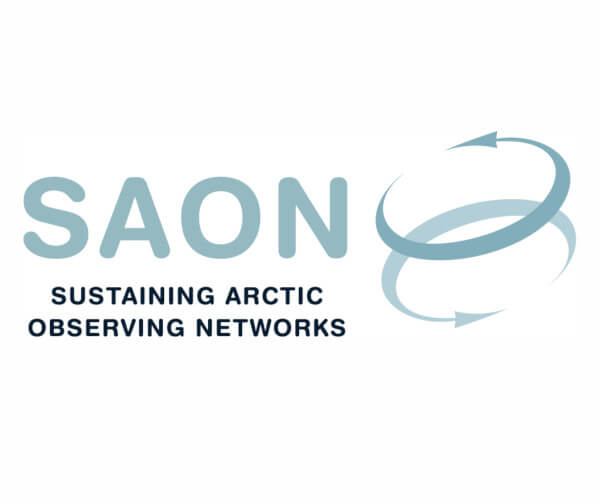 SAON has published its Autumn 2019 newsletter with newsheading such as Developing a Roadmap for Arctic Observing and Data Systems (ROADS), International Arctic Observations Assessment Framework – Value Tree for Physical Atmosphere and Ocean Observations in the Arctic as well as promoting events such as the Third Polar Data Forum that will be held in Finland 18-22 November this year and the 5th Arctic Observing Summit (AOS) that will be held in Iceland 31 March – 2 April 2020.

SAON or the Sustaining Arctic Observing Networks is a joint initiative of the Arctic Council and the International Arctic Science Committee (IASC) that aims to strengthen multinational engagement in pan-Arctic observing and monitoring of Arctic environmental change. The SAON process was established in 2011 at the Seventh Ministerial Meeting of the Arctic Council (AC) via the Nuuk Declaration and engages countries, organisations and observing networks in the effort to maximize Arctic observing capabilities.

With the Arctic Council as one of the parents, the eight Arctic States (Canada, Denmark, Iceland, Finland, Norway, Russia, Sweden and USA) are born members of SAON. The support of IASC has ensured that a number of non-Arctic countries also are members of SAON: China, France, Germany, Italy, Japan, Korea, Poland, Spain, UK.

The Chair of SAON is Thorsteinn Gunnarsson, The Icelandic Centre for Research (RANNÍS), Iceland. The Vice-Chair is Sandy Starkweather, NOAA Climate Program Office / US Arctic Observing Network (US AON), USA.

The strategy for SAON was approved in January 2018 and identifies three overarching goals: