Developing a Roadmap for Arctic Observing and Data Systems (ROADS)

The SAON Strategy and Implementation Plan was approved in 2018. As a follow-up to this, SAON is in the process of developing a Roadmap to an Arctic Observing System (RAOS).

SAON has identified the development of this roadmap as essential to generating strong national investments in coordinated international Arctic observing, through confidently and coherently presenting the imperative observing foci, a strategy for observing them that leverages existing efforts and interests, supported by a value assessment of observing outputs towards societal benefit. The SAON Roadmap for Arctic Observing and Data System definition should build upon national efforts and needs, existing Arctic road mapping activities, and ultimately serve as a guide for developing concrete national plans to support pan-Arctic observing needs.

The Guidelines for contributing to SAON’s Roadmap for Arctic Observing and Data Systems will have this contents:

The document will be made available here and presented 12th October at Arctic Circle Assembly. 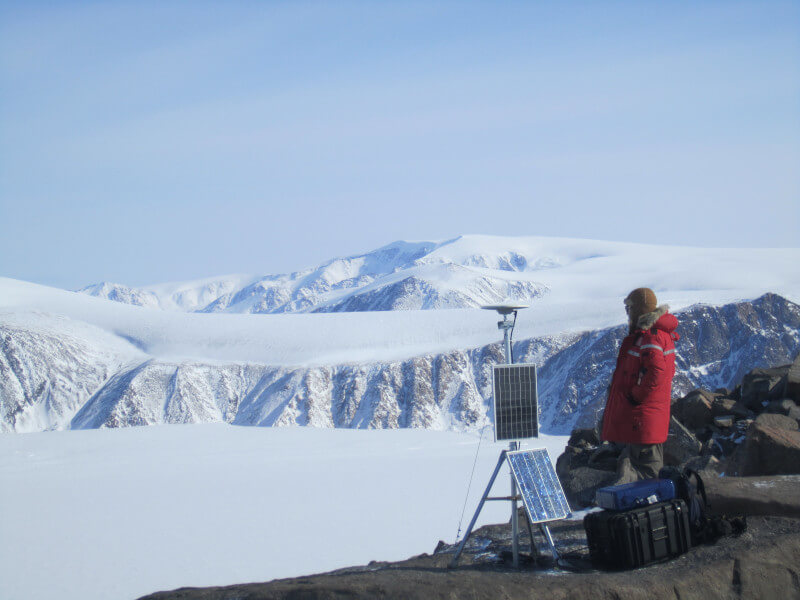 In spring 2019, the Finnish Meteorological Institute (FMI) led a project to use this framework in a so-called value tree analysis for Arctic meteorological and oceanographic networks. The report is available here and results can be viewed on the http://arctic-obs.fmi.fi/ site.

The report concludes that efforts in these disciplines for networks between 30°N and 60°N are five times greater than for networks north of 60°N.

The Third Polar Data Forum (PDF III) will be hosted by the Finnish Meteorological Institute in Helsinki, Finland from November 18th to 22nd, 2019. PDF III will be co-organized with regional partners including the INTAROS project in conjunction with the EU Arctic Cluster, the Royal Netherlands Institute for Sea Research, and other European organizations. The Forum will be co-convened by the IASC-SAON Arctic Data Committee, Southern Ocean Observing System, Standing Committee on Antarctic Data Management, the World Data System and other organizations engaged in polar data management.

More information, including the call for abstracts is available at https://polar-data-forum.org/ 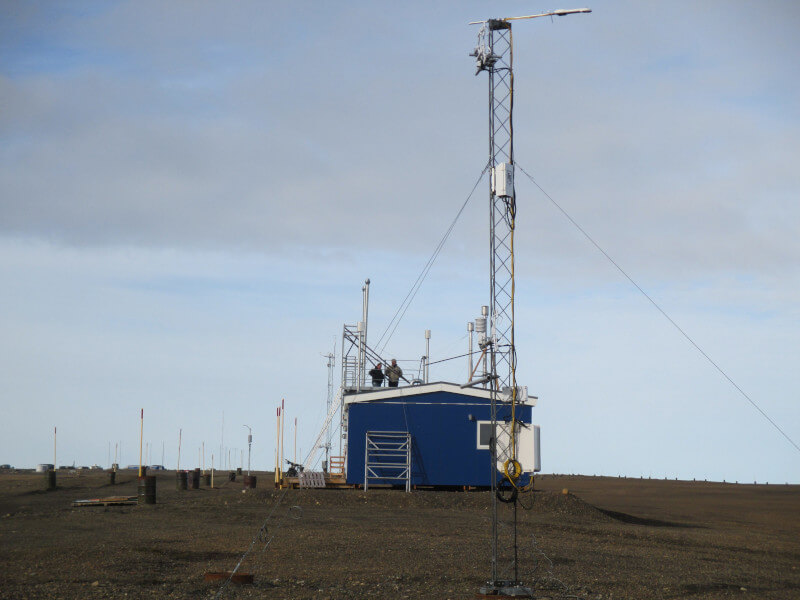 The AOS is a high-level, biennial summit that aims to provide community-driven, science-based guidance for the design, implementation, coordination and sustained long-term (decades) operation of an international network of Arctic observing systems.

The 5th Arctic Observing Summit will be held in Akureyri, Iceland on 31st March – 2nd April 2020, during the Arctic Science Summit Week (ASSW). The theme for the AOS will be 'Observing for Action' . The deadline for submitting White Papers or Short Statement is 15th November 2019.

The International Symposium on Arctic Research (ISAR) meets for the sixth time to identify changes in the Arctic environment and society, and to discuss possible future sustainable development. Researchers with an interests in the Arctic are invited to participate in this multidisciplinary symposium and share their insights, their challenges, and to explore the possible futures of the Arctic. In addition to scientific papers, ISAR encourages reports on the human aspects of the Arctic including, the disciplines of the humanities, political science, economics, and engineering.

The session Development and Implementation of a Sustainable Arctic Observing Network: Accomplishments and Challenges (Main convener: Jeremy Wilkinson, Stein Sandven ; Co-conveners: Michael Karcher, Craig Lee, Hanne Sagen) will provide an opportunity to better understand the broad nature of an observing network (land, ocean, ice, and atmosphere), and welcomes presentations on all aspects of an Arctic observing system of systems. From the challenges associated with year-round data collection, through to the integration and visualization of multidisciplinary data from distributed repositories, societal benefit and cost benefit analysis, network design, policy and more.

The session focuses on co-producing recommendations regarding how to best develop, organise and maintain long-term observing systems in different Arctic regions (both land and marine based). These recommendations will address major SAON objectives, as well as forming an integral be part of the Roadmap for a future sustainable Arctic observing system, to be developed under the INTAROS project (www.intaros.eu).

The session Scientific Contributions to the Third Arctic Science Ministerial (ASM3) (Main convener: Volker Rachold; Co-conveners: Hiroyuki Enomoto, Thorsteinn Gunnarsson, Nicole Biebow, Jeremy Wilkinson) will focus on the scientific content of ASM3. It will serve as a forum to present and discuss scientific contributions to ASM3 and also include status reports on the planning of the ministerial. The purpose is to support the planning of the ASM3 and to enable the scientific community to contribute.

Meeting of the SAON Board in Arkhangelsk, Russia

In the statement from the 2nd Arctic Science Ministerial in 2018, ministers confirm their intent to promote the sharing of research infrastructure and observing systems and their intent to “expand the cooperation in this area by progressively moving from the design to the deployment phase of an integrated Arctic observing system which also supports and includes community-based observatories, in cooperation with the Sustaining Arctic Observing Networks (SAON)…”

The SAON Board met 26th May 2019 during the Arctic Science Summit Week in Arkhangelsk, Russia and discussed among other things follow up actions to the statement from the 2nd Arctic Science Ministerial. One project was formulated as a proposal to the US National Science Foundation by a group of US researchers: Research Networking Activities in Support of Sustained Coordinated Observations of Arctic Change.

Documents from the meeting are available here.

The Work Programme is available here. Two of the calls in the document make reference to SAON:

The call text for the second project says that it should support the mission and objectives of the international initiative on Arctic observations brought forward by the Sustaining Arctic Observing Networks (SAON). SAON plans to engage in the project and notes from a planning meeting 17th July 2019 are found here.