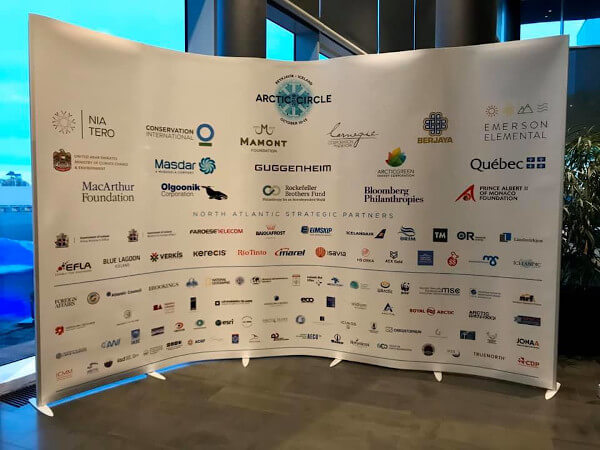 The Arctic Circle began this morning in Reykjavík, Iceland with many interesting topics and sessions. Among the topics of today are the foreign policy of Greenland and U.S.A. as well as security issues in the Arctic and science collaboration.

A memorial lecture An Arctic without End: Visions for our Planet in an Age of the Anthropocene dedicated to the explorer Vilhjálmur Stefánsson will be held tonight October 10.

The Arctic Circle forum is from 10-13 October.

The full program of the Arctic Circle