The Arctic and its Peoples

Arctic resilience – understanding the integrated impacts of change in the Arctic. 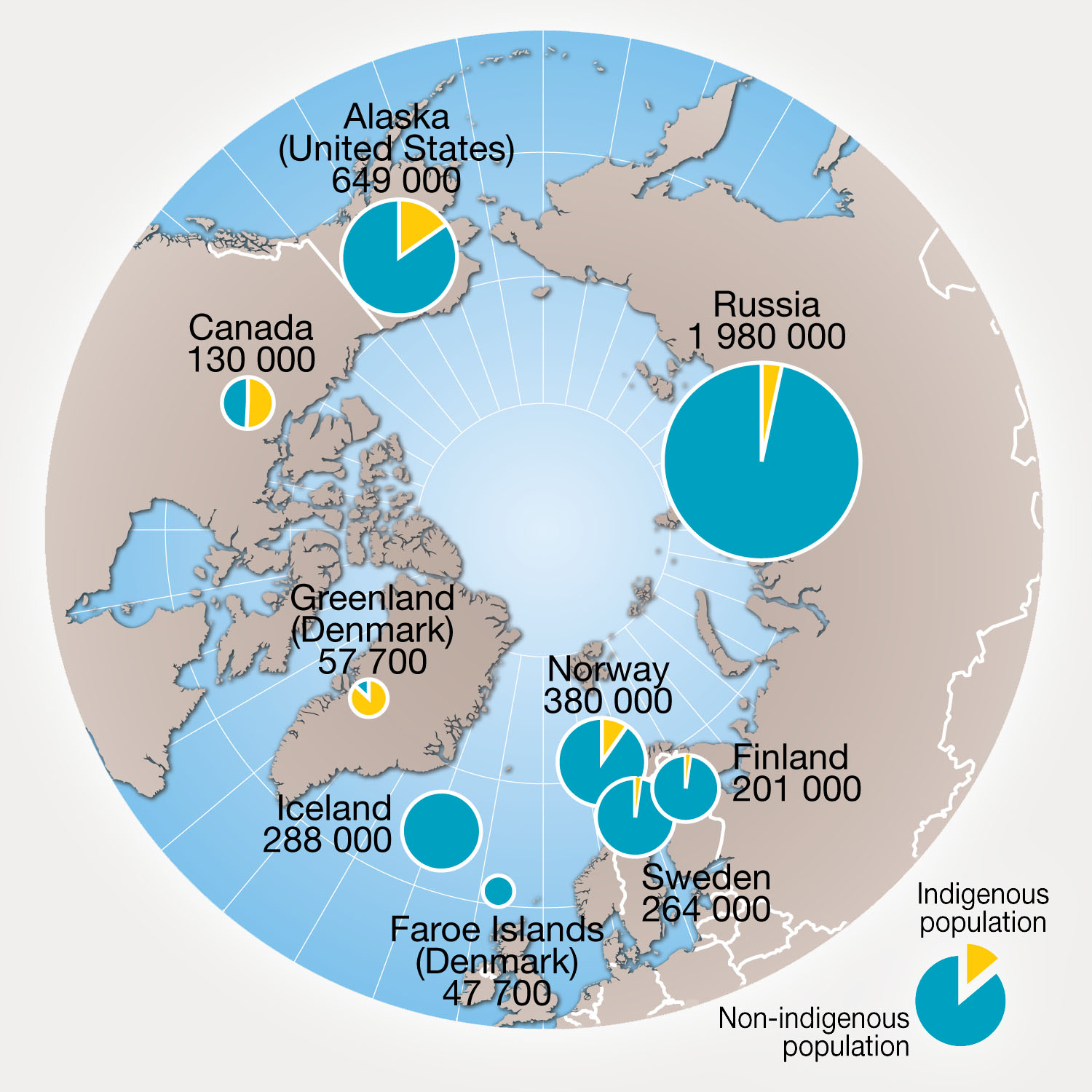 The Arctic region is changing rapidly. Those changes happen in ways that could dramatically affect people's lives and fragile northern ecosystems. Climate change has been a major concern so far, but rapid economic development and social transformation could also make significant impacts on the northern hemisphere.

Most of the transformations happening in the Arctic require adapting traditional, indigenous knowledge and experience to policy making processes that happen in the northern region.

It is crucial for current political landscape to identify potential ´tipping points 'that allow to effectively prepare for the uncertain future of the Arctic. It is also crucial to recognize the sources of aboriginal knowledge and experience.

What is the traditional knowledge and who are people that live in the Arctic? How many languages do they speak and how old is really their culture? This week´s feature will try to answer those questions and interest you, dear reader in finding out more about traditional ways of lives in the High North, through the Arctic Portlet.

The Arctic covers 40 million square kilometers or approximately 8% of the Earth's surface, but hosts a population of only 4 million. Of the 4 million, various small groups of indigenous peoples, peoples who occupied the area long before the people of European tradition came, can be found. 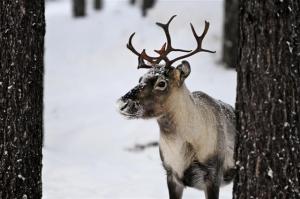 There have been inhabitants in the Arctic for at least 12.000 years according to bones found in Russia. Some believe people have lived up North for much longer or up to 30.000 or 40.000 years, no-one knowing for sure.

Little is known about the earliest people from 12.000 years ago, but the culture and livelihoods of the Inuit and the Saami, from around 4500 years ago, are better known and archived.

The first Inuits, the Paleo-Eskimos, emigrated from Asia to Alaska crossing over the Bering Strait. They lived off the land, hunted seals, walrus and perhaps even whales also hunting reindeers and musk oxen, birds and polar bears. Around 2500 years ago life shifted slowly but surely while the Arctic got colder. The Paleo-Eskimos gave it away for the Dorset Culture.

The Dorset people stretched skins over a simple wooden framework to make kayaks and tents. Stones held down the skins on the tents but in the cold hard winters, they lived in caves, turf houses or snow houses. For food, they hunted whales as big as beluga and narwhal. 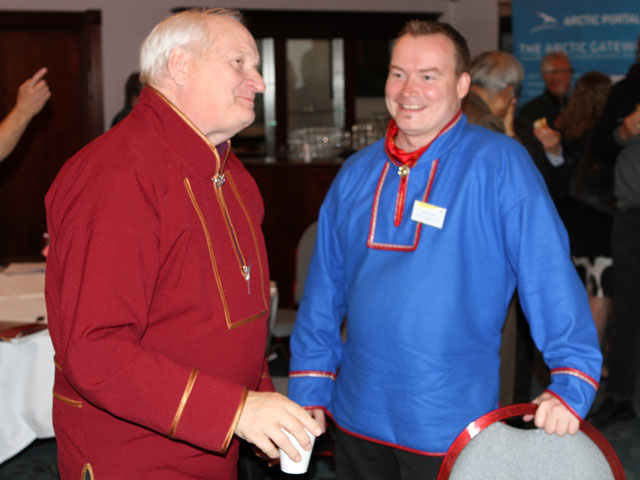 This culture lived for around 2000 years, when the Thule people became the new tradition. They are the forerunners of the modern Inuit. The word Inuit means The People and is plural, while Inuk is a single person. Eskimo on the other hand is considered derogatory as a name for Inuit's, as in inuktitut Eskimo means "eaters of raw meat".

Like their processors, Inuit's used tents made out of skins and wore skin for clothing. These are traditions Inuit's are proud of and even today, in 2011, they wear clothes like their ancestors. Inuit's developed extensive hunting skills in the Arctic using harpoons with a handle and a rope attached to it to kill seals and whales. That way the pray did not sink when killed, or wounded.

Inuit's used dogsleds (at first wolf sleds) to move around and to hunt. They used a bow and arrow and shot polar bears and other animals. Inuit's trusted on caribou and whales to migrate, if they did not their price was starvation.

The Saami originated from the Urals in Asia, like so many tribes from the area. They have inhabited the northern Arctic and sub-Arctic regions of Fenno-Scandinavia and Russia for at least 5000 years living off of the reindeer husbandry and fishing.

The Arctic region is changing rapidly, in ways that could dramatically affect people's lives and ecosystems. Climate change is a major concern, but rapid economic development and social transformation could also make significant impacts.