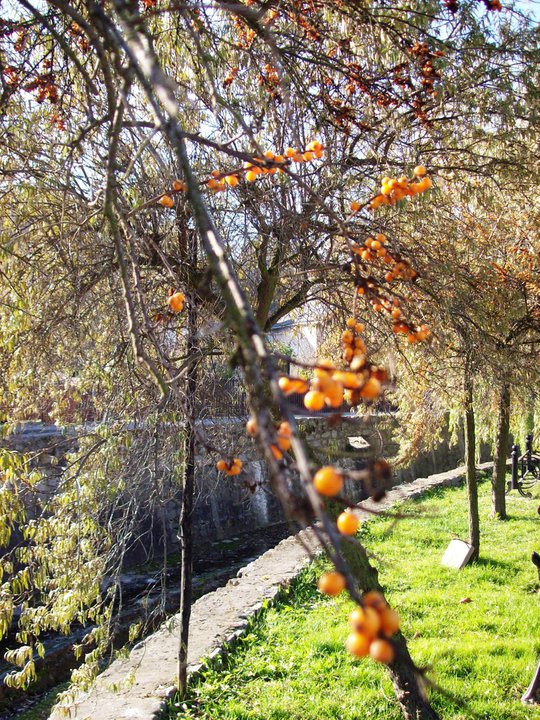 All across its length, Russia´s territory reaches up toward the Pole, giving it the broad belt of land being situated within the Arctic Circle.

In the north – east part of the East European Plain, where forests cover over 70 % of the territory, Komi Republic is located. It is a federal subject of Russia with the population a little bit over 900.000 inhabitants.

It aims to unite efforts of various state players and bring together political, social and cultural movements in order to preserve and promote national culture, language and traditions.

There are close to 400.000 aboriginal, Komi people. Approximately 125.000 live in the Komi Republic itself. The population is however not recognized as indigenous as the Russian law only allows this status for groups which are not larger than 50.000.

It is a shame to admit that the Komi language is no longer used in schools or any of the public – government institutions and very few local Russian can speak it.

The changing world and developing global concepts create more and more challenges for the local government to establish strategies and targets in order to maintain the traditional knowledge of the first settlers.

The Republic´s most valuable natural resources are to include coal, oil, natural gas, gold, diamonds and timber. The volume of reserves and production of fossil fuels in the area makes it the main fuel supply region for the European North of Russia.

With the large water resources, Komi Republic is a zone of extreme moisture. A significant predominance of atmospheric precipitation over evaporation, the topography and geological structure, determine the higher waterlogged and well – developed drainage network.

With the area, being almost totally covered with trees, the Republic of Komi is one of the forestry leading regions in Russia.

There are more than 4.000 different animal species to be found all around the Republic of Komi.

There are more than 100 of them, being highly protected. The most valuable economically animals are to include salmon, elk, bear, whitefish, beaver and many more. 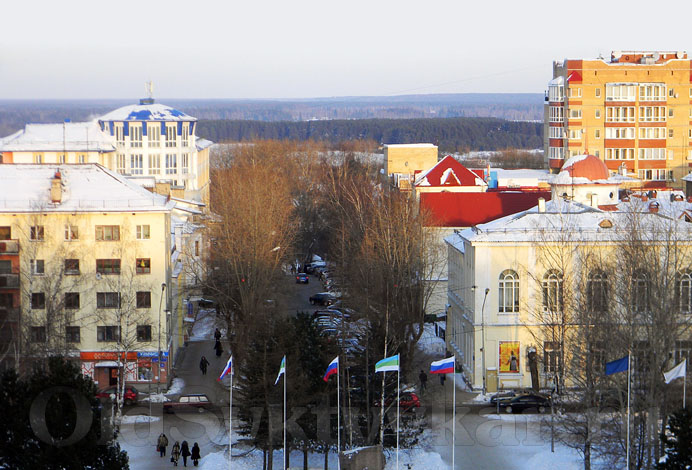 The capital city of Komi Republic – Syktyvkar derives its name from the indigenous name for the river by which the town is situated – Syktyv (today Sysola), plus ´kar´ what in Komi language simply means ´city´.

The city, with its highly educated inhabitants, is a center of the cultural life in the Republic of Komi and a location of Syktyvkar State University with both international and national students from all over Russia.

However, most of the Syktyvkar´s inhabitants derive from 19th century exiles and prisoners, including anti – monarchists, kulaks and German soldiers, who were forced to move closer to the Arctic Circle by the Russian government. Nowadays, more than 70 different nationalities live in Syktyvkar and those who were born there, surly have some foreign ancestors.

This northern city with quickly developing economy is the main Russia´s supplier of paper and pulp products. The biggest paper and wood processing companies are located in Syktyvkar.

Without a doubt, the city has a favorable economic climate. In recent years it attracted more than 500 million Euros in foreign investments.

The strategy for rapid socio – economic development has been adapted by the local government. It is expected to last until 2025 and stimulate even more of the investments activities. With the good support from federal government and local community, Syktyvkar slowly becomes the Russian success story.

Nowadays, when travelling to remote and undiscovered places, rather than to the sunny coasts of the South Europe becomes more and more popular, Russia is being seen as the one of the most favored destination. Inspiring landscapes of the far North give an opportunity to discover Russia being more evocative of Jack London rather than of Catherine the Great even though it was the empress who granted Syktyvkar its status.

The video presents the town of Syktyvkar in its cultural beauty. It was shot by Olga Alekseevich, Director of Euro - Arctic Center for International Initiatives at Syktyvkar State University.