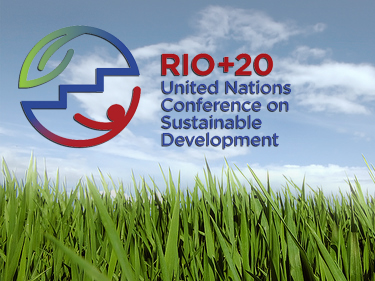 World Commission on Environment and Development

Sustainable development is recognized as the pattern of economic growth in which the use of natural resources meets population´s needs in environmentally friendly way. Initially, the term was used by the Brundtland Commission in 1987. Since then it has become the most commonly used definition to describe the economic growth.

The history of United Nations involvement in the world´s sustainable development goes back to 1972 when industrialized and developing nations gathered in Stockholm to discuss and find global solutions to such a problems as housing, food and water security, healthy and productive environment.

In 1980, the International Union for the Conservation of Natural Resources did publish the World Conservation Strategy, which provided the precursory concept of sustainable development. The Strategy adopted a collective approach which stated that the conservation of nature cannot be achieved without an elimination of poverty and misery of millions of people. The idea stressed the interdependence of conservation and development and acknowledged that unless the fertility and productivity of the planet are safeguarded, the human population´s future is at risk. 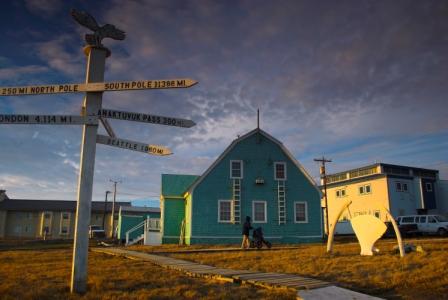 Few years later, the World Commission on Environment and Development was created and presented as an independent body of United Nations General Assembly. It implemented the Global Agenda for Change, in which the social, economic, cultural and environmental global issues were wove together and the attempt of providing solutions to those problems was made.

A decade after the Rio Declaration, the World Summit on Sustainable Development took place. It aimed to renew the global commitment with regards to sustainable development by creating the Johannesburg Plan of Implementation that would suggest changes to global unsustainable patterns, bring up ideas for poverty reduction, protection and management of natural resources. What is more, Johannesburg Plan of Implementation established the institutional framework for sustainable development at the international level. On 24th December 2009 the UN General Assembly agreed to hold the United Nations Conference on Sustainable Development in 2012.

Exactly twenty years after the adoption of Agenda 21, representatives of governments, private sectors, NGOs and other stakeholders, gather in Brazil to focus on poverty reduction and advancement of social equity and environmental protection. 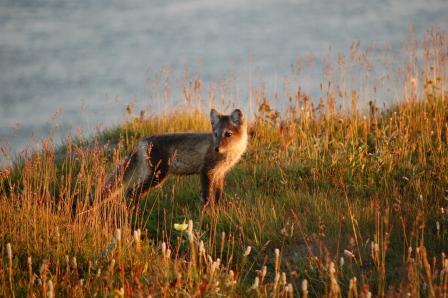 Since 1992 a lot of progress has been made mainly on elaboration of regional, national and local sustainable development strategies, the adoption of binding agreement on Climate Change, the implementation of the Convention on Biological Diversity and associated international and regional action plans. What is more, the ratification of the Aarhus Convention on environmental democracy, by forty four states in the UNECE region.

The one could argue, that today´s global crisis (of democracy, world´s economics and finance), biodiversity loss, climate change and food security issue were sustained on unprecedented rate despite of all the efforts.

Nevertheless, states – parties to the Convention, combines efforts to emphasize a holistic, equitable and far – sighted approach to decision making processes at all levels. The joined initiative during the gathering in Brazil, will present not only strong economic performance but intergenerational and intragenerational equity. The ideas for the meeting rest on integration and balanced consideration of social, economic and environmental goals and objectives in both public and private sectors of decision making process.

This year´s event touches two major themes: green economy in the context of sustainable development poverty eradication and the institutional framework for sustainable development. Further, those were divided into seven thematic sessions, including problems of the world´s unemployment, development of cites as hubs for modern ideas, food water and energy security, major problems of oceans ´ecosystems plus the strategies for prevention and recovery after the natural disasters.

The UNCSD, Rio +20, is without a doubt an intergovernmental and interdisciplinary process driven by the UN member states with the full involvement of the UN bodies and Major Groups. Member states led the meetings before the event in order to discuss the objective and themes of the Conference, so it could be convent at the highest possible level. The preparatory work of the states – parties to the UN is fully transparent and can be accessed by the public on the UNCSD website. 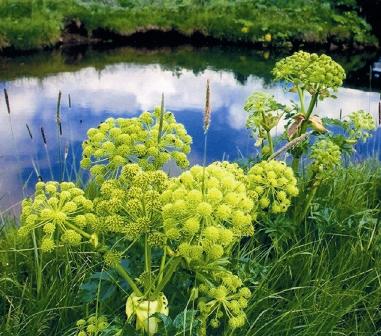 Close to 500 side events take place during Rio +20. Those are mainly organized by governments 'representatives, organizations from the United Nations system and other various international and intergovernmental organizations. Sustainable Development Dialogue days will take its place at the Summit.

It has been long understood that the sustainable development is not possible to be achieved by the governments without democratic involvement of citizens. Their active participation is organized in Major Groups, where all sectors of society and all types of people, including consumers, workers and trade unions, business and industry´s representatives, farmers, students and researchers, educators and indigenous peoples, come together to contribute their local ideas.

United Nations Conference on Sustainable Development significantly creates the opportunity for the world´s leaders to bring up the paradigm of sustainable lifestyles and establish the usable framework for future generations. The event is also an important symbol as it celebrates 20th anniversary of Agenda 21.

More importantly, Rio +20 is a chance for the states – parties to the Convention, to declare the fulfillment of commitments made with regards to sustainable development policies. The Conference program in its vision highlights the critical involvement of various stakeholders to strengthen the rights of environment, the rights of nature.