Future trajectories for the Arctic investments 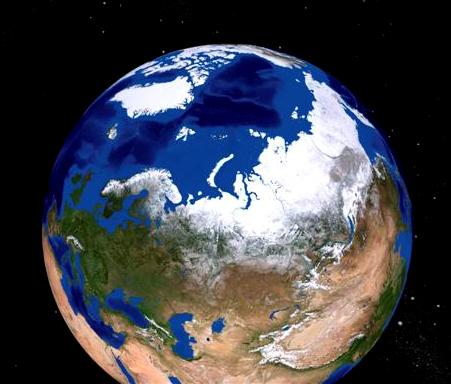 Future trajectories for the Arctic investments - highlights from the new Lloyds´ report: "Arctic opening: opportunity and risk in the High North"

The Arctic is comprised of a large ocean area and land areas of eight states: Canada, Denmark (Greenland), Norway, Russia, USA (Alaska), Finland, Sweden and Iceland. The Arctic's most pronounced feature, at least until very recently, has been the large ice-covered ocean. However, significant changes are taking place in the Arctic Region, both on land and especially on the maritime areas.

The 2004 Arctic Climate Impact Assessment listed the range of impacts that are occurring in a warming Arctic due to the human-influenced climatic change. The report concluded that the air temperature has risen at twice the rate as in the rest of the world in the past few decades and there is increasing evidence of widespread melting of glaciers, permafrost and sea ice.

The Arctic Region has been under ongoing transformation. Unprecedented and disruptive changes seem to occur more rapidly than anywhere else in the world. Increasing average temperatures cause the rise of the sea level and changes to seasonal length.

Scientists and researchers from various international and national institutions have tried to predict the date when the Arctic Ocean will become free of sea ice during summers. As suggested by IPCC report, this might occur by the end of 21st century.

In April 2012 Lloyds, which is the leading insurance market specialist, conducting business in over 200 countries and territories worldwide, presented the report on risks and opportunities in the High North, where the issue of sustainable development was strongly highlighted.

Over the last decade, Northern Sea Route (NSR) has already started to see the increase of summer cruise traffic, mostly by Russian - owned vessels. However the other activities, from international tourism to scientific research, also present the potential increase in the coming years.

As the new Lloyds´ Arctic report states, the infrastructure to support investments in Northern Region is very limited. That could cause a great risk to the Arctic unspoiled environment with a complex and very fragile ecosystems. It is suggested that in terms of accidences occurrence, such as an oil spills or blowouts, the consequences for the delicate environment could be more profound than in other world´s regions.

As estimated by Lloyds, the future investment in the NSR development could go up to 10 million dollars. Growing interest in four key sectors including mineral resource, fisheries, logistics (especially Arctic shipping) and tourism will prove to be significant dimensions in economic development. As predicted by the authors of the report, the epicenter for those investments will reach the area of Barents Sea, northern Russia, Norway, Alaska and eastern Iceland. 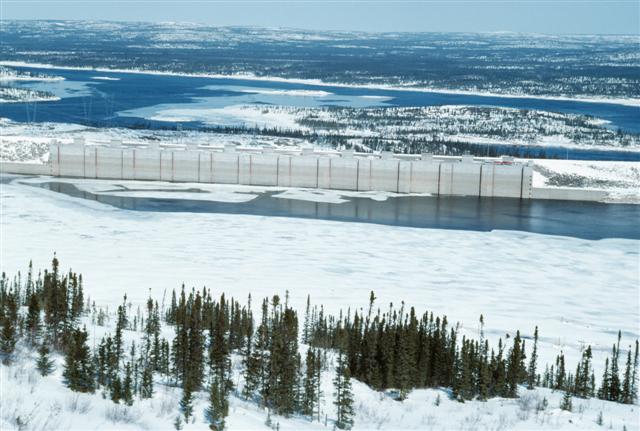 Already, summer shipping season along the NSR is marked by a new development. In the summer of 2011, the Russian-owned Vladimir Tikhonov was noted as the first supertanker to sail through the NSR with loaded cargo exceeding 120,000 tones of gas condensate. In the same time Japanese – owned Sanko Odyssey, with the load of cargo exceeding 66,000 tons of iron ore concentrate, did complete a voyage from northern Russia to Jingtang in China.

Summer 2012 is very likely to bring the opportunity for the Korean built and Norwegian – owned tanker, Ribera del Duero Knutsen, to become the first LNG carrier to transit the Northern Sea Route from northern part of Norway to Japan.

Those indicators show significant interest from the Asian states in the Arctic Region. In May 2012 governments of South Korea and Norway came together to discuss the possibility of future partnership and mutual interest in developing high class infrastructure, including coastguards, search and rescue and hydrographic services for the future traffic increase.

As the potential oil and gas resources around the Norwegian coast are more predictable, the government expects the Snohvit gas field and the Goliat oil field to attract investments which might reach 9.2bn$.

As the sailing season extends, shipping companies will face the reduced cost of marine operations as distances between ports in Western Europe and Japan, eastern Russia and north – eastern China or Korea Peninsula, are almost 40 % shorter through the NSR than traditional passage over the Indian Ocean, Red Sea and the Suez Canal.

However, there are still commercial rationales and risks involved in the decision making process as of the geological uncertainties in the Arctic Region. Proven reserves would secure the companies´ financial plans and allow the sooner exploitation.

Expectation to keep the price of oil in the 80$ - 120$ range requires lowering the cost of production which leads to infrastructure development. It is however expected that other Arctic developments, such as offshore Greenland, with the high production cost, would require major investment in order to stay profitable. To date, Cairn Energy is the only company undertaking exploration in the Greenland Sea. The registered investment of over 1bn $ has not brought a major success. Greenland´s state – owned company, Nunaoil has shown the interest in the investment worth over 10bn$ in West Disko and in the Baffin Bay. Both plans are due in 2040. 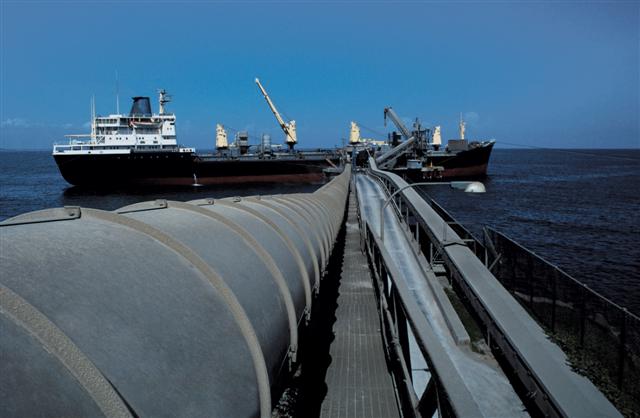 International Energy Agency predicts that the total investments in the oil and gas sector would reach 20,000bn$ between 2012 and 2038. Russia´s great contribution of overall investment, going up to 50bn$ has been made by the Shtokman, far largest potential offshore Arctic project. In oil, TNK-BP plans to spend up to 10bn$ on developing onshore Arctic oilfields in the Yamal – Nenets Autonomous Area, with exports to Asia from 2015 – 2016.

Canada and United States also renewed their interests in the Arctic. Shell, ConocoPhillips, Statoil, Repsol and Eni won exploration leases for the Beaufort and Chukchi Seas in 2008, paying out a total of 2.66bn$.

There are many reasons for shipping and drilling companies to put their interests in the Arctic. Northern hemisphere has been much less geologically explored than other regions in the world. It logically gives a chance to discover the world class deposits. However the challenges and drawbacks are almost as many as opportunities. Remoteness, lack of infrastructure and difficult weather conditions which can disturb the production schedules are current logistical bottlenecks.

Source: Arctic Opening: Opportunity and Risk in the High North