Day number one was quite hectic for the Arctic Portal, additionally to all the sessions and presentations we were interested in participating in we brought some volcanic ash. The ash from Eyjafjallajökull was a instant success and people highly interested in seeing this little trouble maker that affected all our lives not so long ago. It is fun to mention that among those presented with the ash was his highness Prince Albert of Monaco.

After the grand opening ceremony the sessions started under the six themes. You almost feel that it is a shame that all of this is happening at once since there are always more than one interesting sessions occurring at any given moment so choosing between them is quite a challenge.

The polar Expo is located in a very large area and has almost all things polar on display ranging from small posters to massive arctic vehicles. The polar information commons were officially launched 16:15 and aims to insure that the IPY data legacy are more generally open and accessible and safely preserved for future generations.

To finalize a good day, apecs through a reception which was recorded by the arctic portal and will be made available by APECS in the near future. The reception was a complete success as it gave young scientists a opportunity to mingle with more experienced researchers. Additionally to being a truly good party APECS signed an agreement with UArctic for further cooperation. 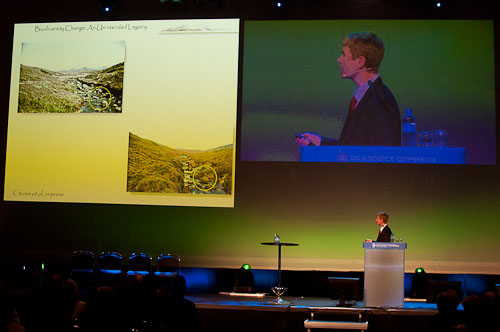 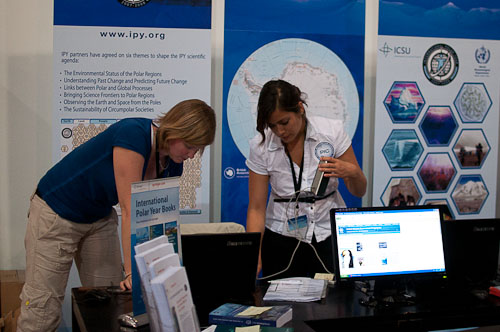 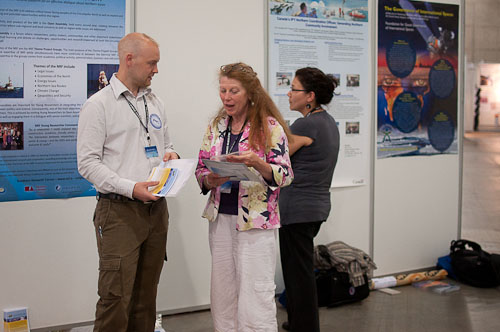 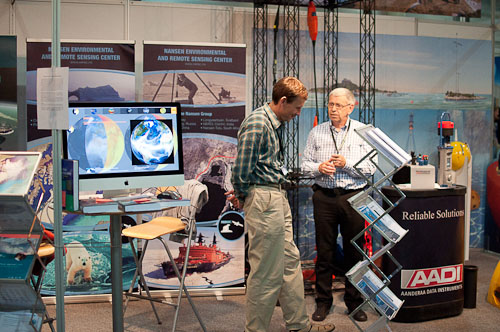 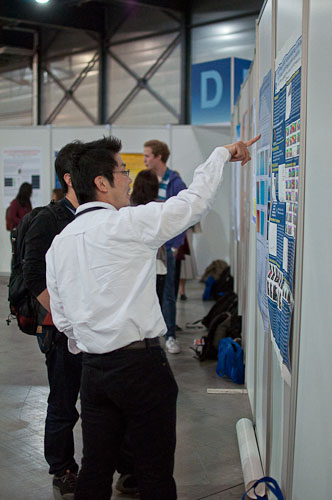 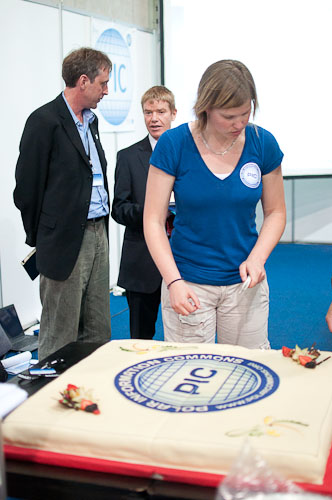 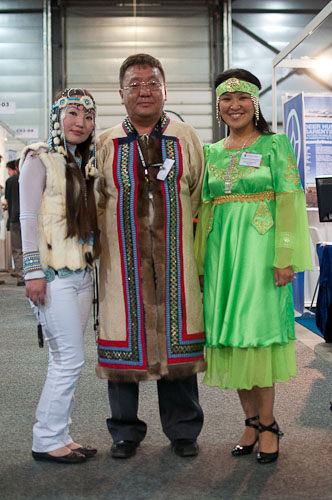 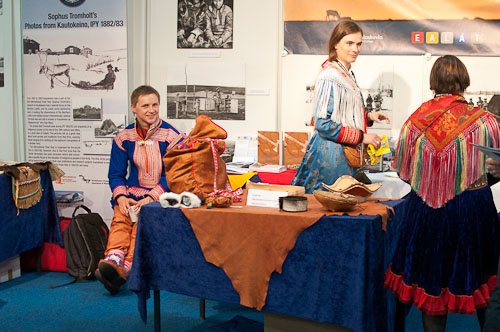 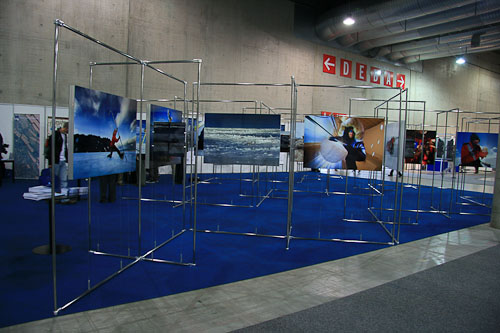