New technology to establish the electric car as a viable option in Iceland and possibly other regions of the Arctic is becoming a not so distant reality.

Driving a car is the most polluting act an average citizen commits and cars are the single most contributors to air pollution in the world. Partial shift to other energy sources could reduce CO2 emissions significantly. 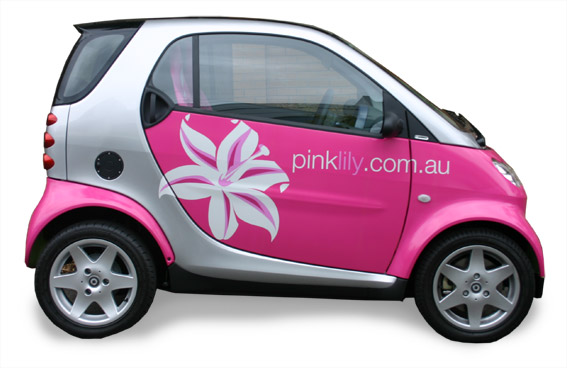 Electric cars are not a new invention and have been around for years. The Smart car for example is known to most dwellers of urban centers and metropolies around Europe and the United States, and could be described as a funny little car that has limited usability to the average individual. Fuel cells or batteries have been the limiting factor in electric cars in the past. The duration of the batteries was low, they were heavy and not environmentally friendly in production. Over the last couple of years technical advancement have been significant, and further advancements are to be expected. As a indicator of the weight being put into further development U.S president Barack Obama recently allocated a billion $ to further development of batteries and supporting technologies to be used in such vehicles.

Electric cars are becoming more and more competitive for various reasons. Environmental awareness has over the past decades been on the rise and governments are allocating more funding for research and development. Fluctuations in energy prizes, the notion of energy security and the possible future scarcity of fossil fuels further encourage development of new methods and facilitate the establishment of infrastructure needed for such vessels. 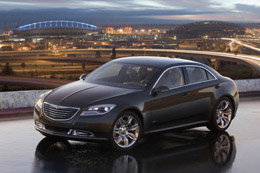 Admission to the charging system would be managed by subscription and the estimated cost would be between 5-10.000 Icelandic Kr per month. For comparison 50 liters/ 13 gallons of gasoline cost 8900 Kr in Iceland today. Electricity would thus be significantly cheaper than buying gasoline for the average user per month, given that this estimate is accurate. Users that drive more than average would be billed accordingly and users that drive less would be refunded credits to their energy account. Users that charge their cars at home and do not use their cars often would therefore be able to save significantly. Furthermore maintenance is expected to be less expansive since an average diesel engine has approximately 1000 moving parts while a similar electric motor has four. Despite for lower operating costs electric cars are as of yet significantly more expensive than their fossil-fuel counterparts but this can be expected to change as production of them increases.

A wide range of cars are and have been developed using electricity as there only energy source.

Electric motocross/dirt bikes have become a reality as well as the production of electric Skidoo’s/Snowmobiles can be expected to commence in a couple of years. 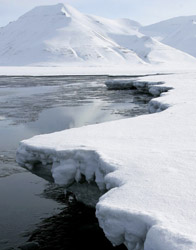 Cars using alternative energy sources than fossil fuels are definitely on the rise and could be so especially in the Arctic. A common nominator to many areas of the Arctic is the abundance of hydro energy. Furthermore work is being done on creating electricity with wave or tidal power, solar power as well as by the use of windmills. Technological advancements over the past decades and the foreseeable future will enable us to create more electricity at a declining cost which are more environmentally friendly than previous methods.

The Arctic regions are especially vulnerable to air pollution. Toxins from thousands of miles away can enter the Arctic ecosystems, creating health risks to local people, especially to the Inuit due to their traditional diet. Despite the marginal part of the Arctic’s pollution, originating from the Arctic it is highly important that the Arctic countries lead the way in finding more sustainable solutions.