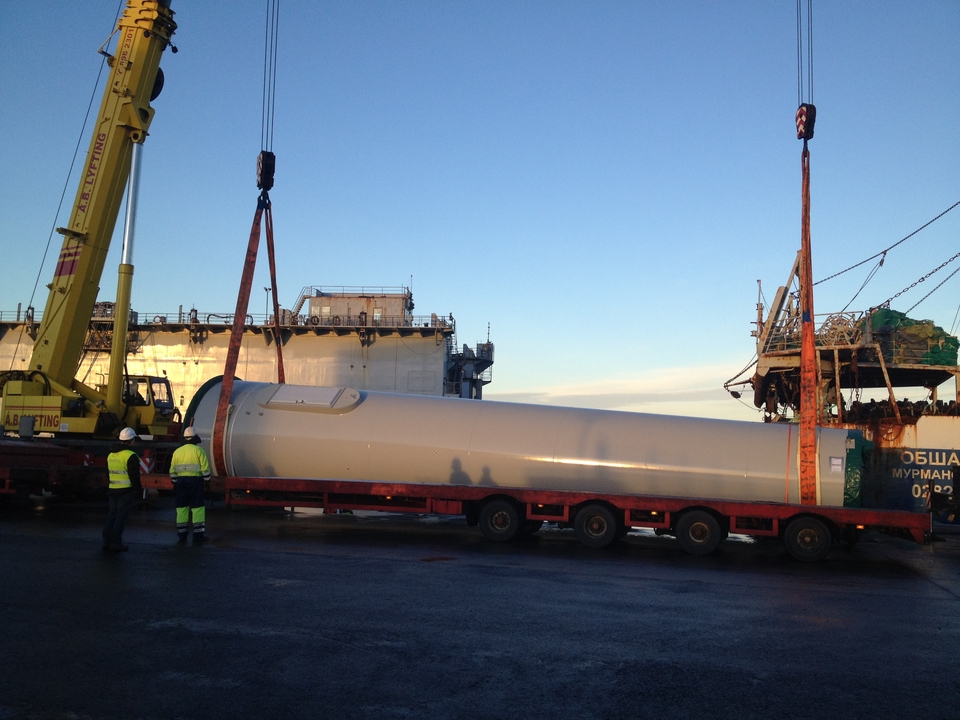 Iceland will have two new windmills set up this winter. They were transported to its location this week, but Iceland has a short history of windmill use.

Iceland is rich in energy and geothermal power is the major input, of 2/3 of Iceland's energy production. Iceland imports around 14% of its energy sources.

They are 55m high and each blade is 22m in length. The total height is therefore 77m.

German company Energon produced the windmills and will help with insertation in December. They should be able t run full speed in January. 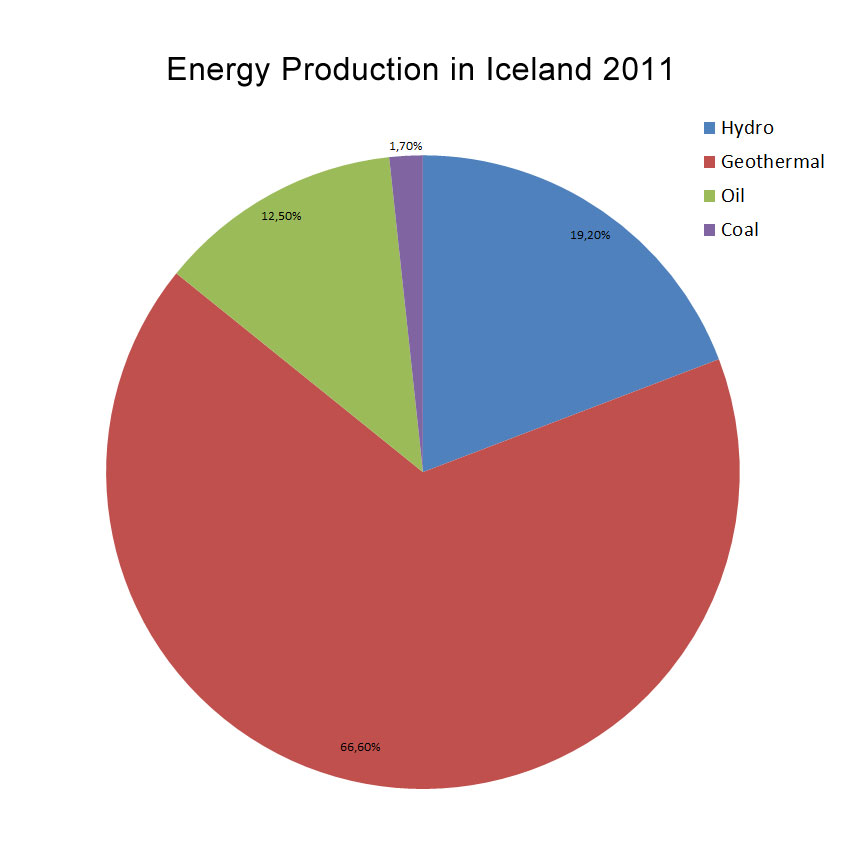 Landsvirkjun says on their website that the windmills are a part of research- and development program for sustainable energy in Iceland, and that several areas are well equipped for windmill use.

Windmills are generally 0,5-1 kw and Landsvirkjun says that it is very well possible for Iceland to produce 50-100 Gwh per years with windmills within a few decades.