Over 300 people evacuated from oil rig 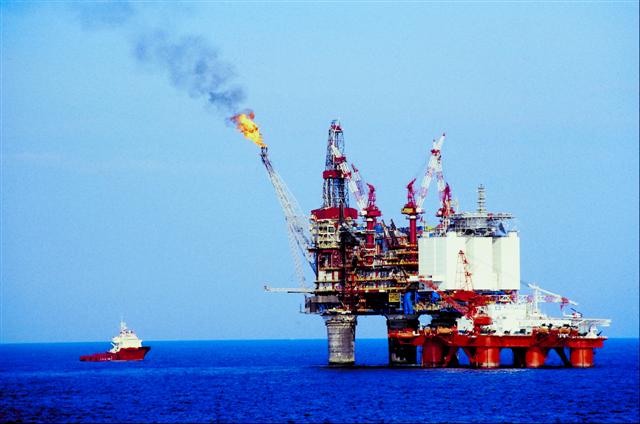 Norway's state-owned energy giant Statoil on Wednesday evacuated around 330 people from a North Sea platform off the coast of Norway after it began listing.

"Around 330 people were evacuated and we're halting the evacuation at this stage," said Einar Knudsen, a spokesman for the Joint Rescue Coordination Centre Southern Norway. Just over 40 people were to stay on the rig for security work, he added.

The Floatel Superior, effectively a floating hotel for staff working on the neighbouring Njord A production platform, was evacuated after the rig had tilted four degrees due to a leak in one of the ballast tanks, Statoil said.

The rupture appeared to have been caused by a collision with an anchor.

The Njord A itself, which lies about 50 nautical miles from land, is currently closed for maintenance, according to the Norwegian Petroleum Directorate.

The rig was stabilized an hour later after other ballast tanks were partially flooded to balance it, but as a safety precaution all non-essential personnel, meaning the vast majority of the 374 people on board, were evacuated.

"We normally have two layers of protection against leaks, and since there remained only one, we decided to bring non-essential personnel to safety," group spokesman Ola Anders Skauby told AFP.

"We take the situation seriously," he said, adding that it was normal to prepare for a worst case scenario.

Six helicopters were deployed to the area, in difficult weather, according to the rescue centre. Employees were airlifted from the Floatel to Njord A, Knudsen said.