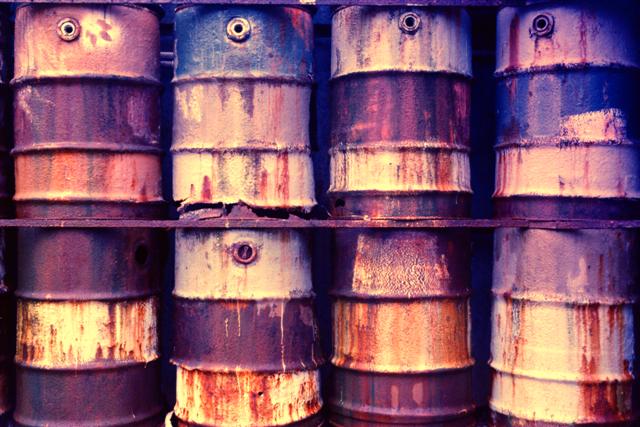 Click here to see a map of sunken nuclear submarines in the Arctic.

The release of the strategic development of Russia's Arctic zone saw this proposal, but according to the draft several measurements are included to clean the Arctic waters of pollution.

There will also be action to remove dangerous waste left behind after the military units on Franz Josef Land, New Siberian Islands and Bely Island.

A joint Russian-Norwegian expedition to the K-27 earlier this autumn concluded that the submarine is not yet leaking radioactivity but that it is urgent to lift it for safe decommissioning.

International assistance will be needed since Russia does not the capacity to complete the operation on its own. When Kursk was raised in 2001 Dutch companies lifted the submarine.