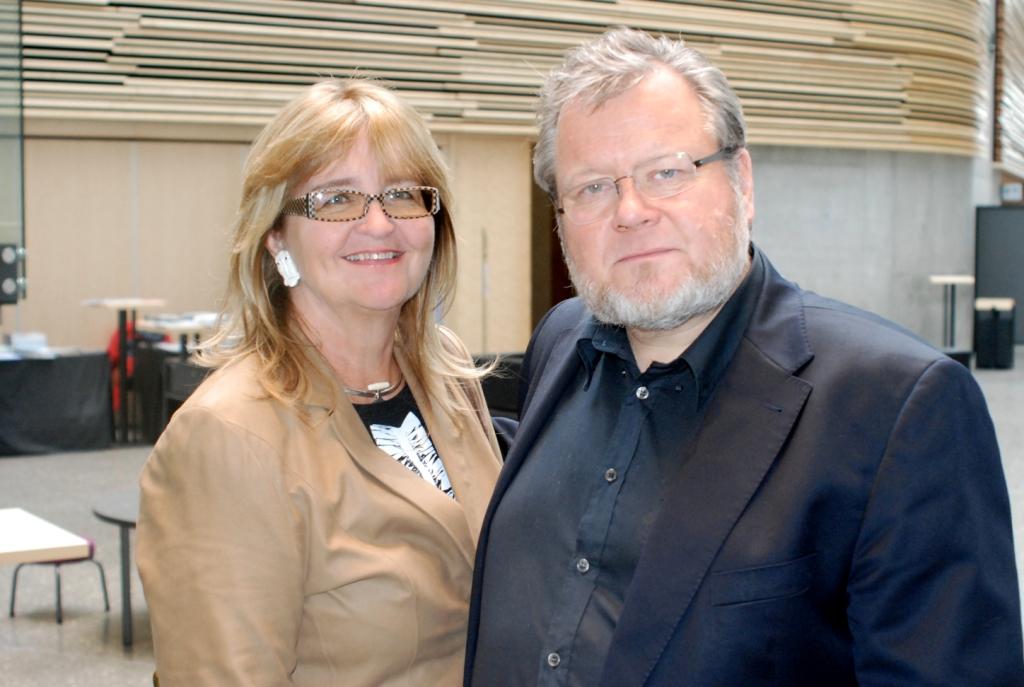 The eight member states of the Arctic Council have agreed to sign a binding treaty concerning response for potential oil spills in the Arctic.

This was agreed yesterday in a meeting in Reykjavík, Iceland.

The joint defense and response agreement will be developed over the coming months.

The specific meeting about this issue in Reykjavík saw 70 representatives talk about the issue, with the conclusion of agreeing to sign a binding agreement, with the joint responsibilities.

The cooperation will amongst other things, touch on information sharing and response exercises. The countries already have various equipment and knowledge on the issue, but it might be different between countries how well they are prepared.

"This agreement is historic and a very important step for us, because this agreement has been one of the cornerstones of Iceland's Arctic policy in recent years and I especially welcome that the agreement is signed in Reykjavík," he added.