Millions to exploration near Jan Mayen 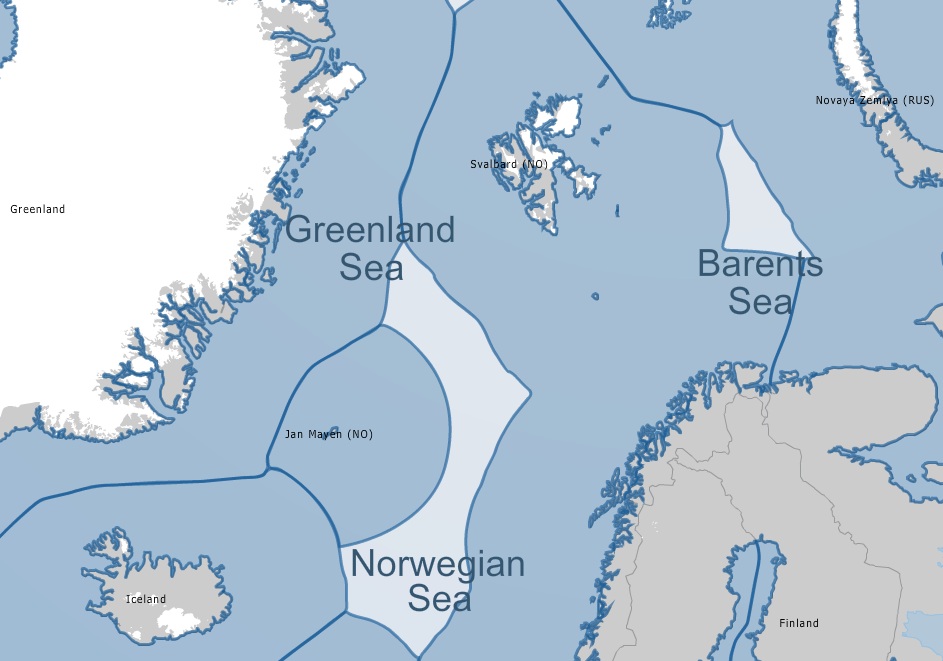 The Norwegian Government plans to map, do seismic surveys and other geological data acquisitions outside Jan Mayen and in the Barents Sea in 2013. A total of 17.6 million Euros have been allocated to the project.

Minister of Petroleum and Energy Ola Borten Moe wants to continue surveys in the parts of the Barents Sea that were opened for such activity through the Norwegian-Russian Agreement on delimitation of the Barents Sea and Arctic Ocean that came into force on July 7 2011, according to the Barents Observer.

The agreement has specific obligations for cooperation in case there are found any cross-border petroleum deposits. If a deposit extends across the delimitation line, the parties shall enter into an agreement for the exploitation of the deposit as one unit.

“Norwegian petroleum industry is doing very well. There is a high level of exploration activity, new large discoveries are being made and developed and a lot of work is done to improve recovery at producing fields”, Minister of Petroleum and Energy Ola Borten Moe says to the Ministry’s web site.

He also added that although initial surveys had been conducted, a long time could pass until production starts.