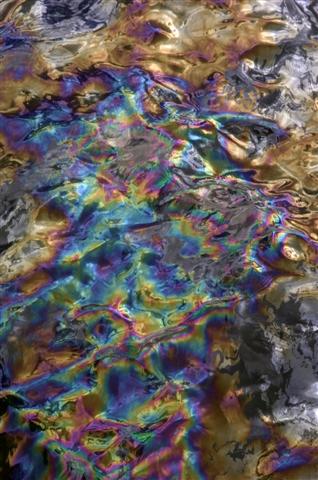 The chief executive of the energy company Total warns against oil drilling in the Arctic. He says that oil spills would destroy the image of companies.

Total has had many oil projects in the Arctic, and still has several exploration projects concerning gas, which the executive, Christophe de Margerie, says is easier to deal with than oil spills.

"Oil on Greenland would be a disaster," de Margerie told the Financial Times. "A leak would do too much damage to the image of the company".

Financial Times states that this is the first time an oil major has publicly spoken out against offshore oil exploration in the region.

Although not mentioning the fragile nature and environment in the Arctic, rather highlighting the image of the company concerning damage in oil spills, environmentalists are happy with the comments.

de Margerie emphasized that he was not opposed to Arctic exploration in principle.

The Financial Times also reports that Royal Dutch Shell had to postpone until next year an attempt to drill into oil-bearing rock off the Alaskan coast after a piece of safety equipment was damaged during testing. It has spent $4.5bn and seven years preparing to drill.

Many companies are exploring and drilling for oil in the Arctic, ExxonMobil, ENI of Italy and Statoil of Norway amongst them, as well as Russian Giants Gazprom.

Total's Arctic projects are concentrated in Russia. As well as its stake in Shtokman, it has interests in a number of onshore developments, such as a big liquefied natural gas venture in Russia's far north known as Yamal LNG. It also operates a Siberian oilfield called Kharyaga.

According to a 2008 study by the US Geological Survey, the Arctic contains just over a fifth of the world's undiscovered, recoverable oil and gas resources.