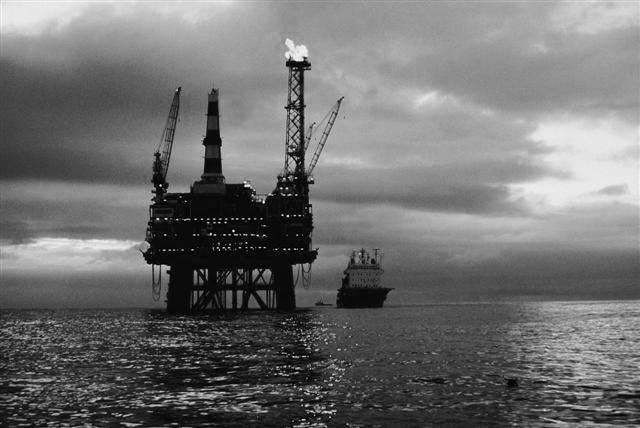 On the 18th of December 2011, newspapers from all over the world announced 53 victims after an oil rig overturned in the Sea of Okhotsk in the Russian Far East. National and international search and rescue services were called the same night to conduct one of the most difficult rescue actions in the world´s history.

Yesterday, 1st of August 2012, a bit more than half a year after the tragedy occurred, the court of Murmansk declared last crew members whose bodies have never been found, dead.

The decision was valuable for families of the missing ones, who will now receive the compensation from AMNGR Company.

In March 2012, the director of AMNGR was fired, after the investigation proved that several mistakes were made during the towing operation. According to the reports, AMNGR failed to evacuate ´non – essential´ member of the rig before towing. What is more, it was found out that the distress signal was sent out far too late for the rescue ice – breaker to come in time.

The Kolskaya tragedy was without a doubt, the largest accident in the Russian history of oil and gas sector.