Denmark to claim the North Pole 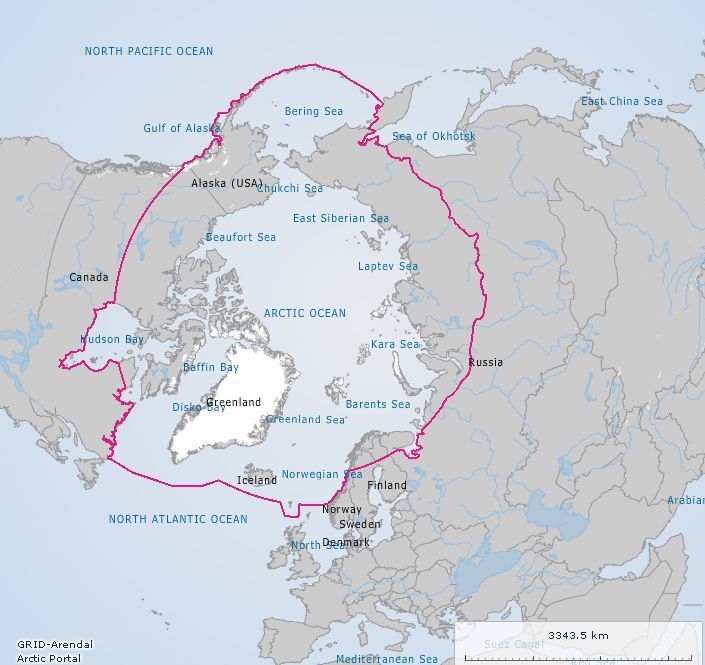 Today, 31st of July 2012, Denmark dispatches the official expedition from Svalbard off northern Norway, in order to gather seismic and depth data to substantiate a future possible claim on the North Pole.

Before 2014, Kingdom of Denmark will make an official claim to the North Pole possibly setting a tug – of – war with Russia and Canada over the seabed resources lying on the top of the world.

Danish claim would be made under the United Nations Convention of the Law of the Sea (UNCLOS). It would map five sections of continental shelf to include four of them around Faroe Islands and one around Greenland with the area reaching the North Pole. Both, Greenland and Faroe Islands are self – governing territories under the Kingdom of Denmark.

It is a fact, that melting Arctic sea ice will in very near future greatly open the door for inexpensive exploitation of northern oil and gas resources.

The Danish claim is to include the area of roughly 150.000 sq km north of Greenland. However, to be able to proceed with the statement, Denmark will have to prove by providing scientific data, that the Lomonosov Ridge which lies across the North Poole, is the extention of Greenlandic land mass.

Up until now, Denmark managed to identify five potential claim areas around the southern part of Greenland and south of Faroe Islands.

It is the Commission on the Limits of the Continental Shelf that is eligible to assess the validity of those claims.

United Nation Convention on Law of the Sea entered into force and by the year of 1998 was accepted by 127 states. Few governments, which did not ratify the Convention, in between United States, Belgium and Canada, have already signed the Implementation Agreement, what surly shows that even when not ratified, the Convention with its universal approach, contributes with a great impact, to domestic rules of various countries.