Nobel Discoverer drifts away from the Alaskan shore 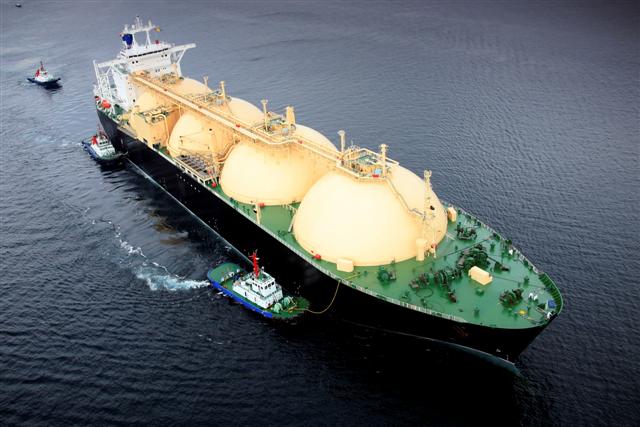 On Saturday evening, 14th of July, the Shell´s drilling vessel, Noble Discoverer dragged anchor in a stiff breeze and the stern of the ship bumped into the beach in front of Dutch Harbor´s Grand Aleutian Hotel. It was stuck for an hour until pulled free by the American tugboat.

In the end of June, U.S branch of Shell announced that the Noble Discoverer and the Kulluk conical drilling unit departed from Seattle to reach the Alaskan coast from where the drilling operations were about to start in Beaufort and Chukchi Seas.

The journey was about to be a beginning of Shell´s long term plan for offshore exploration program in the northern waters.

The Noble Discoverer was found by the U.S coast guard approximately 175 yards from the shore in Unalaska Bay. There were no signs of injuries, pollution or any sort of damage to the ship itself.

However, the incident raised concerns about future, possible grounding in the Dutch Harbor as well as Shell´s drilling operation in the Arctic.

Proponents admit that Shell´s exploration of Arctic oil could create hundreds of jobs and develop the infrastructure of remote northern communities.

Environmentalists and indigenous representatives argue the opposite: the oil spill or any other marine accident could seriously pollute the Arctic fragile ecosystem what would cause the total collapse of struggling economy.

The U.S coastguard will spend next days on inspecting the ship to define the principal cause of Saturday's incident. The precautionary approach will be takes, so the situation does not occur in the future.