Eight days through the Arctic 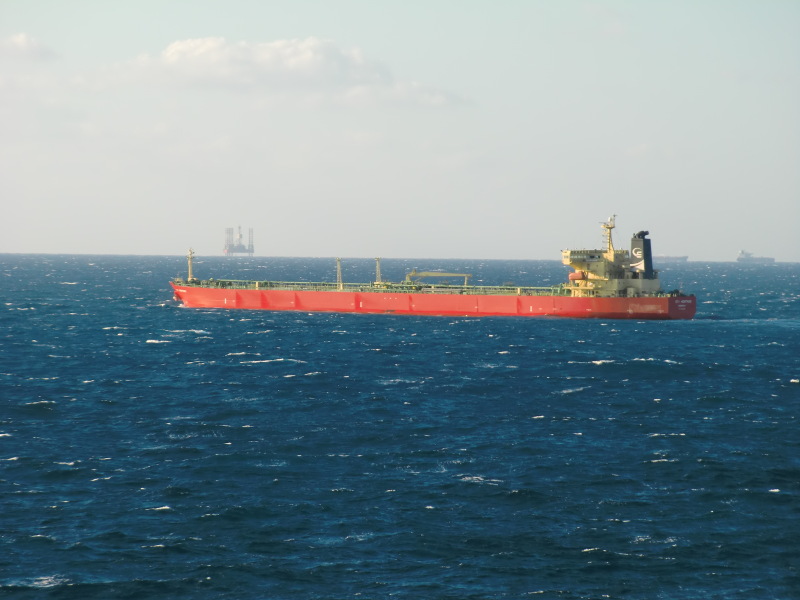 It took only eight days for the STI Heritage tanker to go from Murmansk in Russia and through the Arctic Ocean via the Northeast Passage.

This is a new record for speed, bettering the 15 days it took Perservance earlier in the summer. The average speed of Perservance was 7,6 knots but STI Heritage averaged 14 knots.

Twice as fast means a lot of money has been saved by Novatek which also plans to send the largest tanker through the Northeast Passage later in August.

The STI Heritage sailed from Murmansk to its destination in Thailand, Map Ta Phut, in just under a month.

See also:
Breakthrough of the Russians
Sea ice levels at an all time low