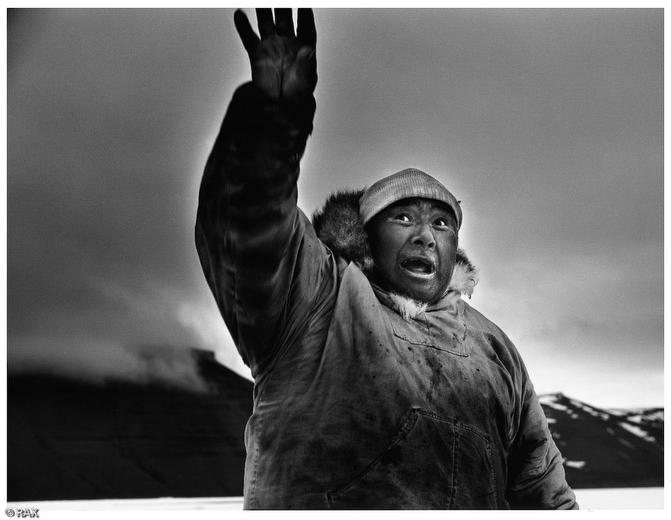 One of Icelands best photographers has travelled in the Arctic half his life. For around 25 years Ragnar Axelsson, Rax, has shot hunters and the people in the Arctic with his cameras.

A new documentary about the people and his trips and photos from the Arctic will premiere in Iceland on August 19th. The film has already been shown on BBC4 and will be shown around the world.

Rax spoke to Arctic Portal about the film in our Feature of the week where more photos and the movie trailer can be seen.

Feature of the week.