Issued annually, the Arctic Report Card is a timely source for clear, reliable and concise environmental information on the state of the Arctic, relative to historical time series records.

The Conservation of Arctic Flora and Fauna (CAFF) Circumpolar Biodiversity Monitoring Program (CBMP) provides collaborative support through the delivery and editing of the biological elements of the Report Card.

The 2011 Arctic Report Card has been published. Amongst the results are significant changes in the atmosphere and the sea ice and the ocean.

Among the 2011 highlights are:

Atmosphere: In 2011, the average annual near-surface air temperatures over much of the Arctic Ocean were approximately 2.5° F (1.5° C) greater than the 1981-2010 baseline period.

Ocean: Arctic Ocean temperature and salinity may be stabilizing after a period of warming and freshening. Acidification of sea water (“ocean acidification”) as a result of carbon dioxide absorption has also been documented in the Beaufort and Chukchi seas.

Land: Arctic tundra vegetation continues to increase and is associated with higher air temperatures over most of the Arctic land mass.

Here is a video from NOAA about the report. 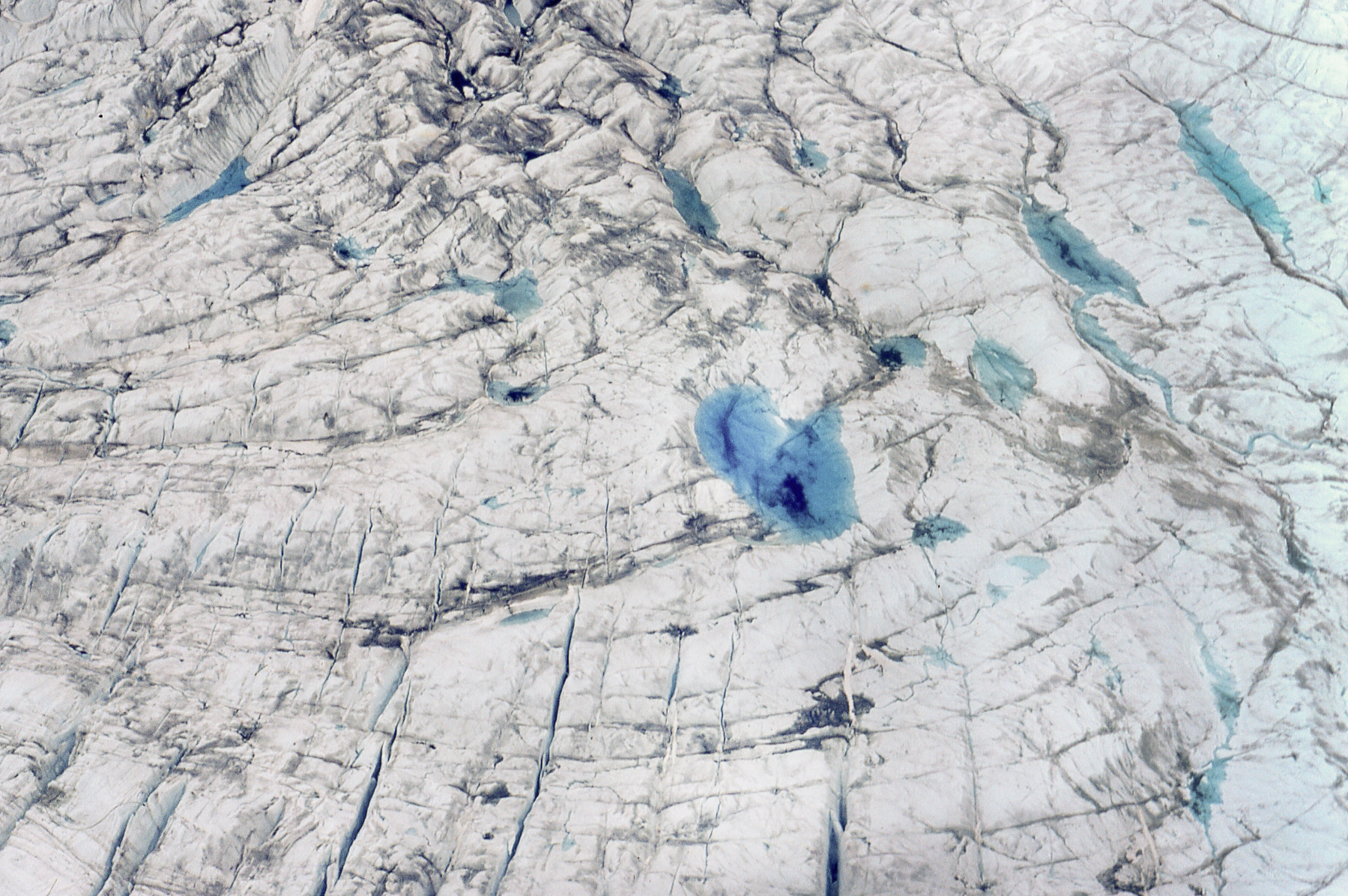 Highlights of the 2010 report card is:

Below is a video about the 2010 report card.