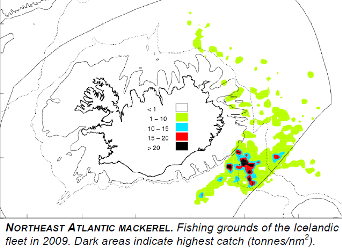 "Counting fish is somewhat just like counting trees, except you can't see the fish and it moves" This joke explains the nature of fish and its ability to move. Living resources like fish and other marine animals change their distribution patterns in relation to their habitual conditions, regardless of Exclusive Economic Zones and other jurisdictional waters.

This fact can and has caused some political disputes, even though the Legal issues in connection with maritime boundaries and rights to fisheries both in countries' economic zones as well as international waters have mostly been settled under the United Nation Convention for the Law of the Sea (UNCLOS).

The distribution patterns of some species are changing faster than international agreements and conventions, causing disagreement of utilization of those species. The most recent case is the Mackerel dispute of Iceland and the European Union and other contracting parties (coastal states) of the North East Atlantic Fisheries Commission (NEAFC).

During the recent years, Atlantic Mackerel has entered Icelandic waters due to warming waters and is in search for nutrition. The Mackerel extracts biomass from Icelandic waters and migrates again into coastal states waters, causing a huge biomass transfer. The composition of the biomass that the Mackerel transfers is thought to be spawns and fingerlings of economically valuable species and nutrition for those economically valuable species, such as small capelin and herring. In spite of that, Iceland has not been issued any quota from the overall maximum allowable catch issued by NEAFC, based on recommendations from the International Council for the Exploration of the Sea (ICES). 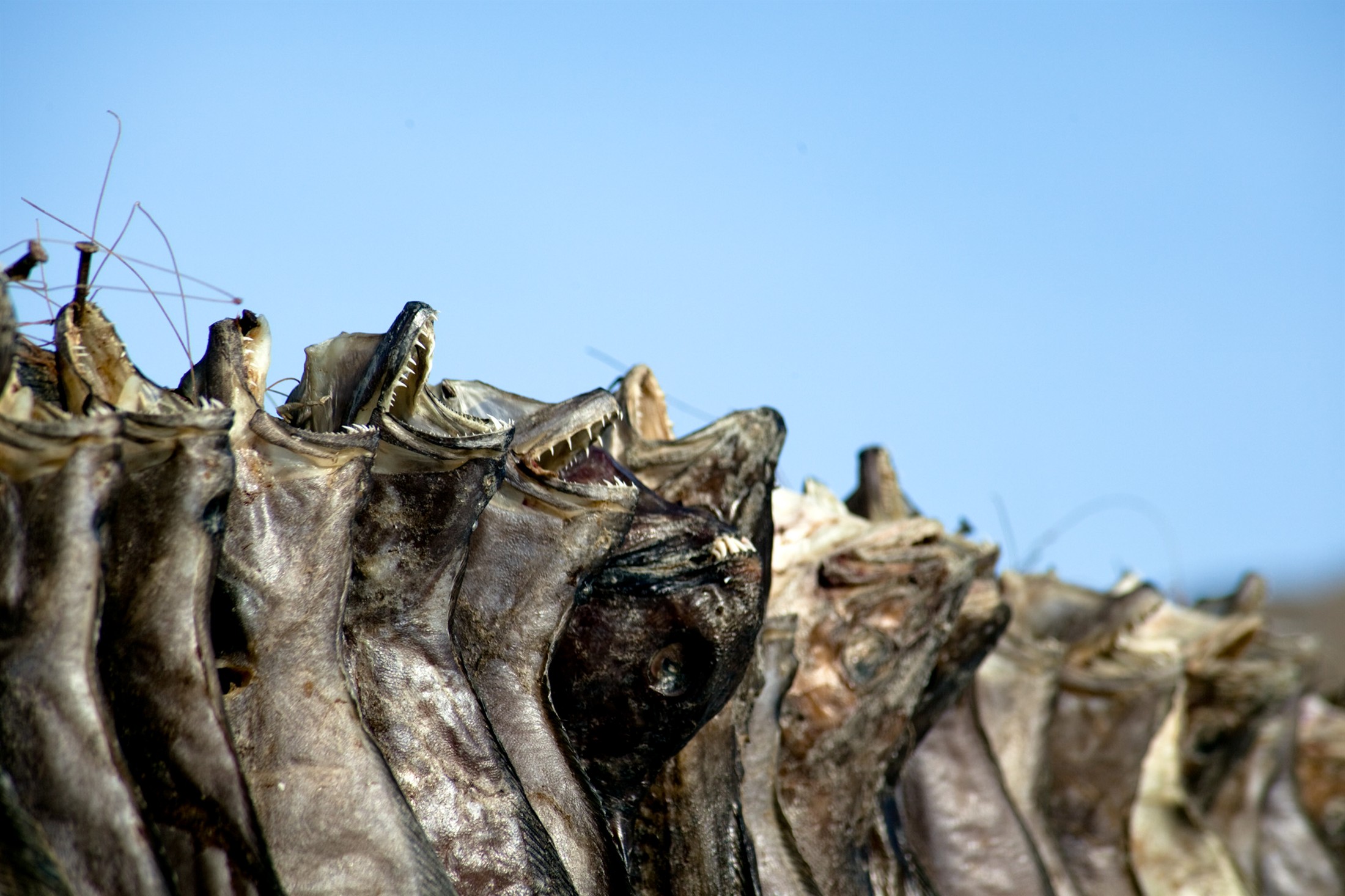 In the beginning the EU and the other coastal states did not want to recognize the fact that Mackerel was in Icelandic waters, however the catch over the recent years in Icelandic waters can't be ignored. The Mackerel started as a by catch with herring fisheries in Iceland but is now in great abundance that direct harvest of Mackerel has started. Therefore Icelandic officials issued a unilateral quota, since it was not allowed any from the overall maximum allowable catch issued by NEAFC, based on recommendations from ICES.

Still, there is no agreement and currently Iceland has issued quota in Icelandic waters for 130.000 tons. That is addition to the total recommended catch from ICES, since the other states refuse to give share and accept Iceland as a coastal state with Mackerel. This economical and political approach by the states might therefore threaten the Mackerel stock since no agreement is available of total catch.

Disputes like those might become more common in the future since changes are occurring and economical valuable species will move to find their ideal habitat and they do not care about man made Exclusive Economic Zones. Economical and political approach of controlling maximum allowable catch of species is not in favor of the environment. An ecosystem approach has to be established in order to be able to utilize marine resources in a sustainable way. In order to do that a collective responsibility has to be established within stakeholders of this abundant resource that has supported Arctic peoples and others over the centuries.