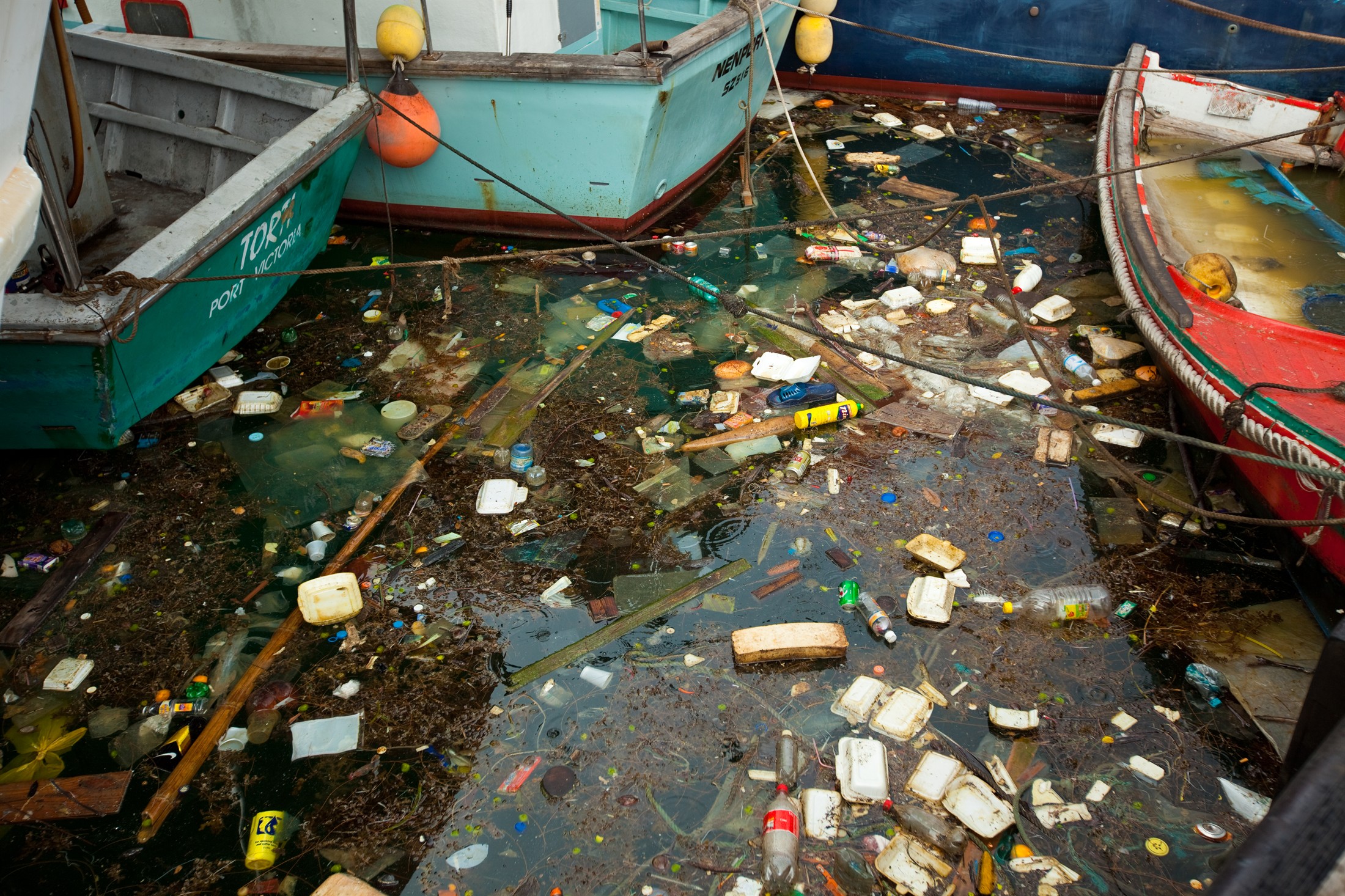 The Arctic contains some of the last physically undisturbed areas on the planet, something that is becoming very rare in modern times. In recent decades, and especially during this millennium, the Arctic has also been undergoing extraordinary environmental changes. The Arctic is known as a storehouse of massive supplies of natural resources, which is increasing pressure on their extraction due to high commodity prices and a growing worldwide demand for them.

Increasing regional and coastal marine transport to support the exploration and extraction of oil, gas and hard minerals, coupled with the increasing presence of the global marine tourism industry, can bring various users to the maritime Arctic. The potential impacts of these new marine uses can become significant. However, speculative they might seem, social, environmental, cultural and economic impacts will become a reality, and have, to a certain extent.

The environmental consequences of increased commercial shipping in the Arctic could become quite serious, not only from accidental oil spills, but also from increased pollution caused by operational discharges of oils and chemicals. Arctic ecosystems can be affected by pollution, noise, alien species, ships colliding with marine mammals, and general disturbance, including loss of feeding and breeding areas.

Problems can be caused by ships involved in oil and gas exploration and exploitation, including tankers, as well as by general cargo vessels, naval vessels, fishing vessels, tourist cruise ships, and even scientific research vessels. Despite the seriousness of rare catastrophic oil spills, chronic low-level pollution over many years from all kinds of ships poses the greatest threat to the environment and may affect all ecosystems within a given area.

Contaminants accumulate in the body fat of Arctic organisms because they have evolved to store food for use in their bodies when none is available in the frozen environment. These contaminants are then passed up through the food chain, even to human beings.

Increased shipping activity in the Arctic raises the potential for increased numbers of shipping accidents with the detrimental human and environmental effects that might follow.

Prevention of marine accidents and actions designed to strengthen the effectiveness of preventive measures, can be critical for Arctic marine shipping given the difficulties of responding once an incident has occurred. Preventive measures include ensuring that vessels operating in the Arctic meet appropriate design, construction and equipment standards; that vessel personnel have the specialized skills needed for operating in Arctic conditions.

Emergency response is particularly challenging in the Arctic for a variety of reasons, including the remoteness and great distances that are often involved in responding. Additionally, the impacts of cold, ice and a harsh operating environment on response personnel and equipment; and the lack of coastal infrastructure and communications to support and sustain a response of any significant magnitude, is immense.

International conventions relating to ship construction, crewing standards and other aspects of maritime safety apply in all ocean areas for vessels that are flagged in States that are parties to the conventions. However, these standards are not necessarily adequate for ships operating in the environmentally fragile, dangerous and remote polar waters. 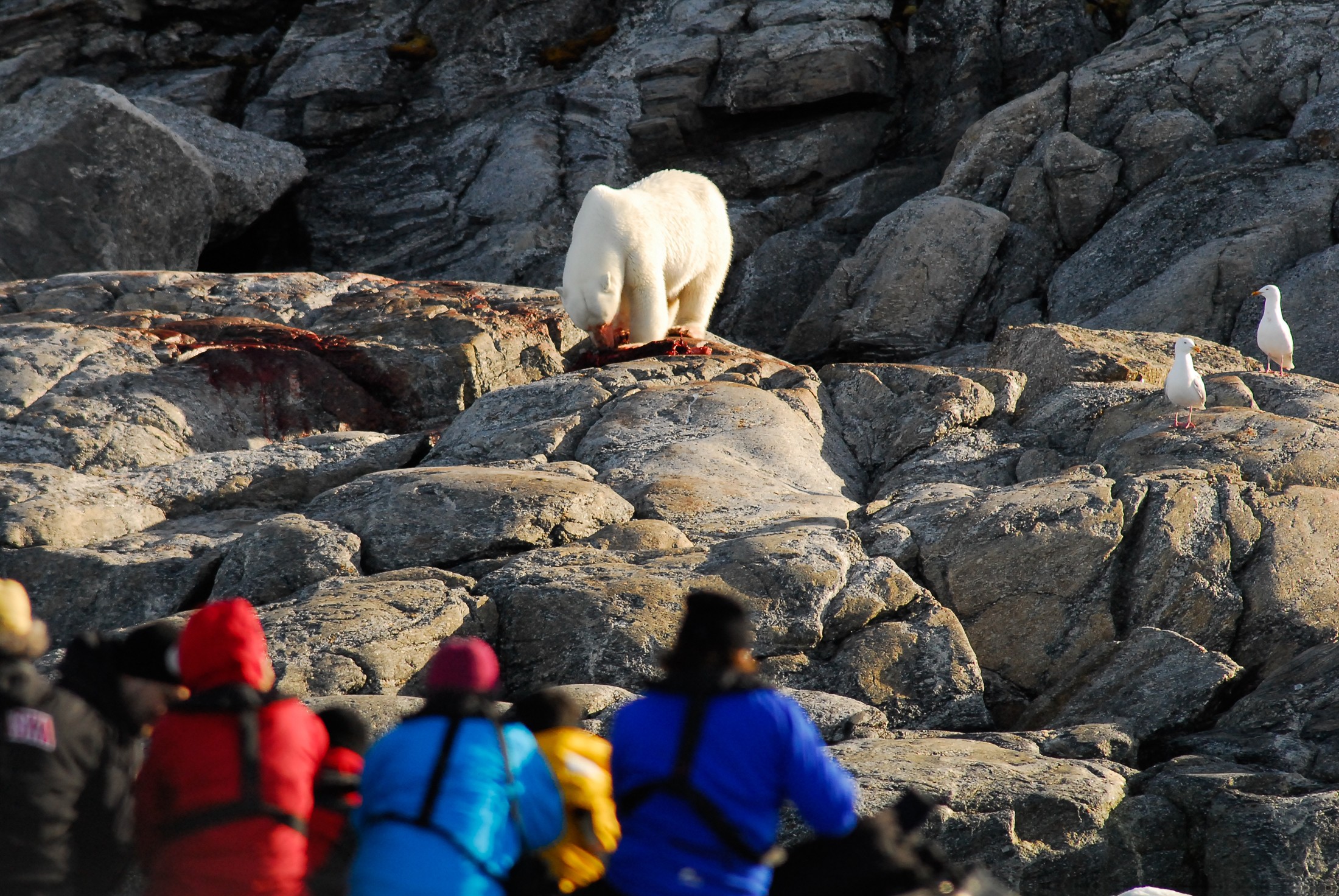 Tourism has increased dramatically in the Arctic, because of increased awareness of its beauty and undisturbed nature and also because of a desire to see it before the ice melts and the animals disappear.

However, excessive tourism could cause environmental damage both from the usual problems caused by an increasing number of vessels and because waste from garbage and sewage would have to be disposed of.

More generally, if all the new single-year sea ice melts, navigation in the Arctic could remain hazardous for some time to come, as multi-year ice will linger and so will icebergs, in particular those calving off melting glaciers.

This could result in more accidents, causing further problems, including pollution by leaking heavy fuel oil from cruise ships.