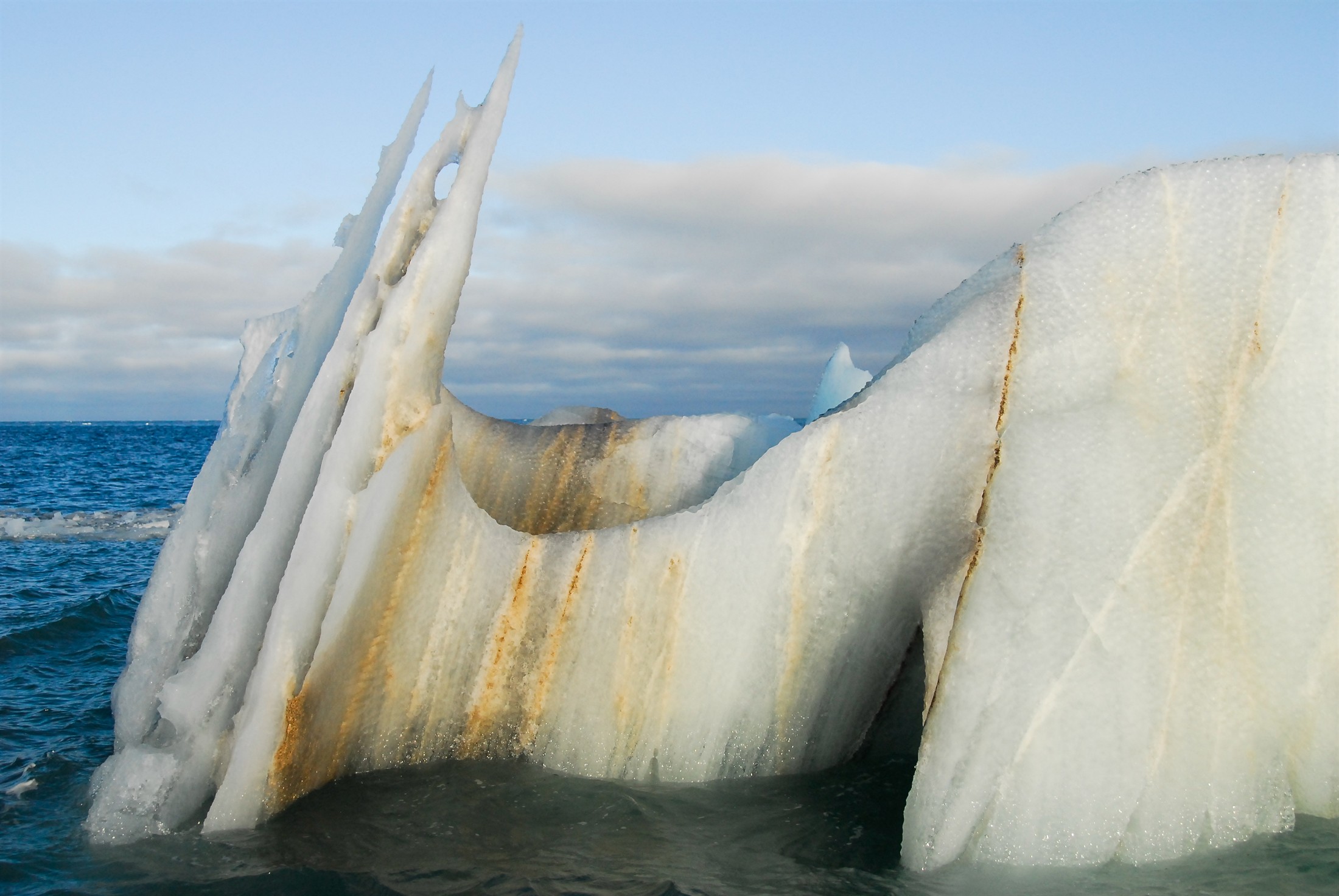 The International response to climate change was initiated at the Earth Summit in Rio De Janeiro in 1992 with the signing of the U.N Framework Convention on Climate Change (UNFCCC).

It is an international treaty on environmental law aiming at reducing the greenhouse gas concentrations in the atmosphere.

The UNFCCC does not lay down any binding limits of reduction, but divides the signatories to the convention in to three categories each category agreeing to reduce their emissions of greenhouse gas a certain amount.

Finally, in the Annex III are developing countries and countries with economy in a transition.

Today, the UNFCCC enjoys near-universal membership having 192 signatory members. The members meet annually in Conferences of the Parties (COP), in which they assess progress and negotiate binding rules on greenhouse gas emissions. One of the most significant COPs has been the COP-3 in 1997 in Kyoto, Japan, where the so called Kyoto Protocol, the legally binding protocol on emission reduction, was adopted.

The major feature of the Kyoto Protocol where the targets for 37 industrialized countries and the European Community for reducing greenhouse gas emissions .The target is an average of five per cent against 1990 levels between 2008-2012. In addition to the limits, the Kyoto Protocol introduces three mechanisms how the targets are to be met. Primarily, the countries must reduce their emissions through national measures, meaning that they have to take action to actually diminish their greenhouse gas pollution. But since the economies of most countries are highly dependent on indutries that are high pollutors, three other mechnisms were introduced to ease the reduction scheme.

The first mechanism introduced in the Kyoto Protocol is the Emissions Trading. Emissions trading, as set out in Article 17 of the Kyoto Protocol, allows countries that have emission units to spare - emissions permitted them but not "used" - to sell this excess capacity to countries that are over their targets. This scheme is in use for example in the European Union and is one of the largest trading schemes in operation.

Second mechanism provided by the Kyoto Protocol is the Clean Development Mechanism (CDM), defined in Article 12 of the Protocol. The CDM is a purchase system where saleable certified emission reduction (CER) credits can be earned by implementing an emission-reduction project in developing countries. This is a unique global environmental investment system and there exists now 1849 registered CDM project activities.

Third mechanism is so called „joint implementation" ,defined in Article 6 of the Kyoto Protocol. The „joint implementation" allows an Annex II country to earn emission reduction units (ERUs) from an emission-reduction or emission removal project in another Annex II country through a flexible and cost-efficient foreign investment and technology transfer.

The Kyoto Protocol entered into force on 16 February 2005 and has today been ratified by 184 countries.

The 15th Conference of the Parties to the UNFCCC (COP 15) and the 5th Meeting of the Parties (MOP 5) to the Kyoto Protocol will be held in 55 days, 7-18 December 2009, in Copenhagen, Denmark. The COP15 / MOP5 are of special significance because of the goals set forth in the Bali Road Map. In the Bali Road Map it was stated that in Copenhagen, a post-Kyoto Protocol action is to be negotiated. The fact is that the consequences of the climate change are getting increasingly apparent and in the Arctic alone it has been estimated that the sea ice will melt in ever accelerating rate the North pole being ice free over the summer time already as soon as in 2040.

Ad Hoc Working Group on Kyoto Protocol (AWG-KP) has been preparing the COP 15 / MOP 5 and most participants seem to agree that a positive outcome for the global community can be reach in the COP Meeting. However, it is to be seen how the global recess has influenced the ability of the major industrialized countries to act upon their commitments and how far they are willing to go to futher the legally binding commitments for the post-Kyoto era.

Uppdate 2010: Cop 15 was concluded a while ago and it can be said that it did by no means live up to the high hopes that it would be a landmark in dealing with climate change.

The Arcitc Portals coverage of COP 15 can be seen HERE.