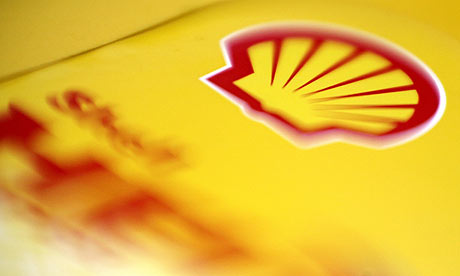 Royal Dutch Shell is beginning a public lobbying campaign, including national advertising, on Monday. The giant oil company is promising to make unprecedented preparation to prevent the kind of disaster that polluted the Gulf of Mexico earlier this year. With the turmoil and damage created by the BP spill it can be imagined that they have quit a job to do.

The plan is to drill in Alaska's Beaufort and Chukchi seas is not a new venture but something that has been stalled by lawsuits and regulatory delays four years. The company was close to overcome all hurdles when the BP accident occurred. Due to the BP accident the Obama registration suspended most new offshore drilling, including within the sesitive waters of the Arctic. Since then the moratorium on gulf drilling has been lifted,Shell is pressing the Interior Department to grant final approval for its Arctic projects by the end of this year so that the company has enough time to move the necessary equipment to drill next summer, when the ice clears.

following the BP accident, both individuals and official parties have become more aware of the environmental risks involved with such ventures which will hopefully lead to strenghtendend security meassures and the strengthening of response units, if such an accident is to o cure again.