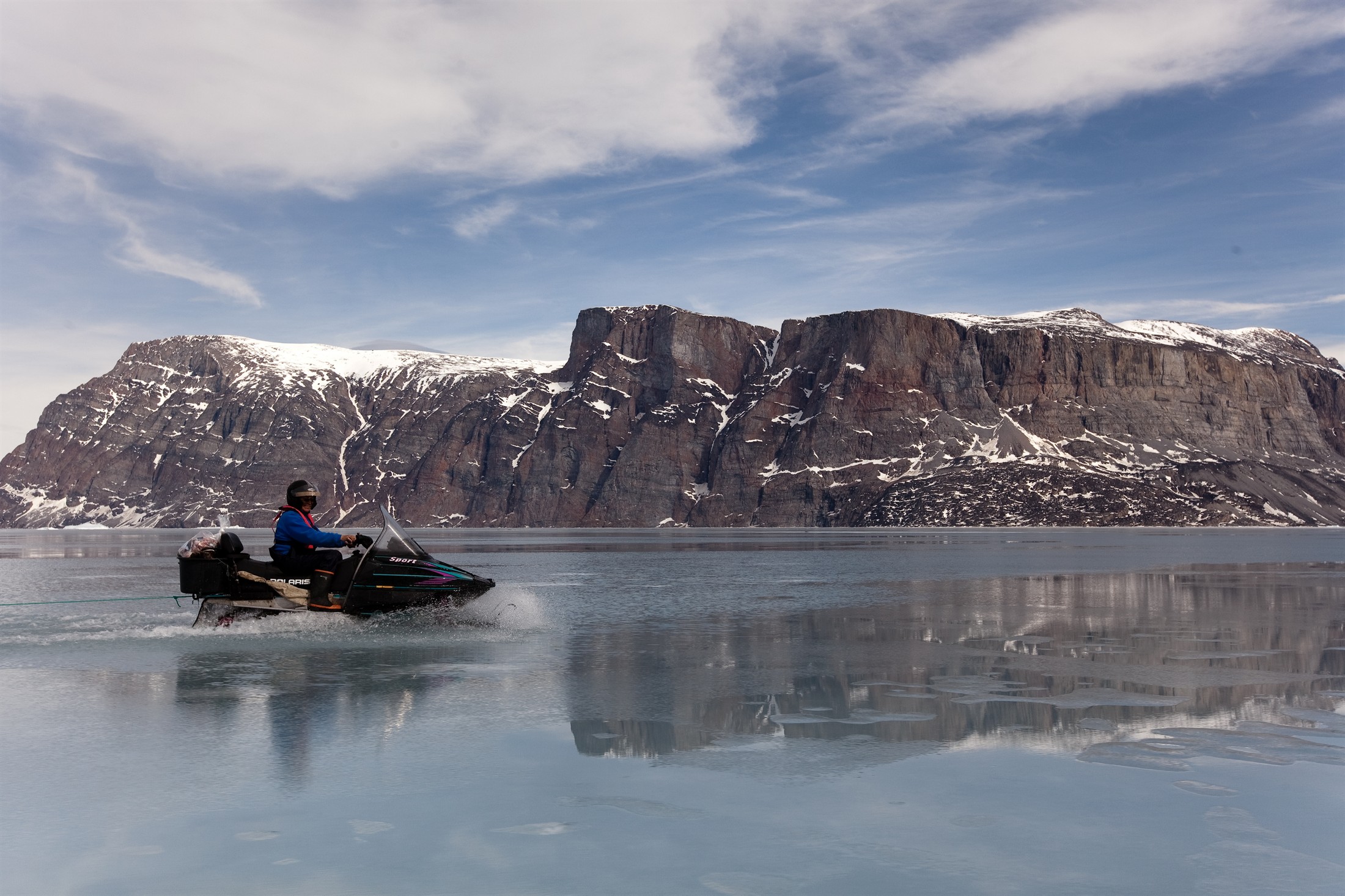 The effects of global warming are believed to be extensive. Estimating the precise effect is not possible as there as several unknowns in the equation so this should be regarded as best available estimates rather than facts.

The International Panel on Climate Change (IPCC) predicts that global warming will continue to grow and get worse much faster than was expected. Effects of a rise in global temperature are severe.

Warm and dry countries will become even drier and warmer often severely challenging the local population and making water an even scarcer commodity than it is today. Countries within most continents are likely to be affected by this but most prominently large regions of Africa. This will add to political unrest and some scientist have estimated that large migrations of people to north may follow as regions of the globe will no longer be available to sustain its current population.

The list below includes some of the estimated effects: