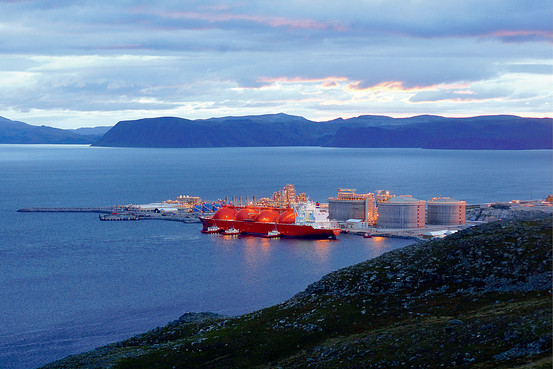 Norwegian Petroleum Directorate/Barents Observer - 37 companies have applied exploration license in the 21st licensing round on the Norwegian continental shelf in the Norwegian Sea and Barents Sea areas. The Norwegian Petroleum Directorate is very pleased with the number of applications and says that company considered a competent applicant must have technical expertise and a sound understanding of geology in addition to financial strength and experience.

The Norwegian Pension Fund, in which the petroleum exploitation revenue is saved, is still growing and is now approaching NOK 3000 billion, which is more than one million NOK per each family in Norway. The total Norwegian oil production this year is estimated at 2.2 million barrels a day, which is five percent down from 2009. Gas production in 2010 is expected at 105 billion standard cubic metres, which represents approximately 45 percent of total Norwegian petroleum production.

The total recoverable resources at the shelf amount to approximately 13.4 billion standard cubic meters oil equivalents. After 40 years of production, nearly sixty percent of the expected resources remain to be produced.