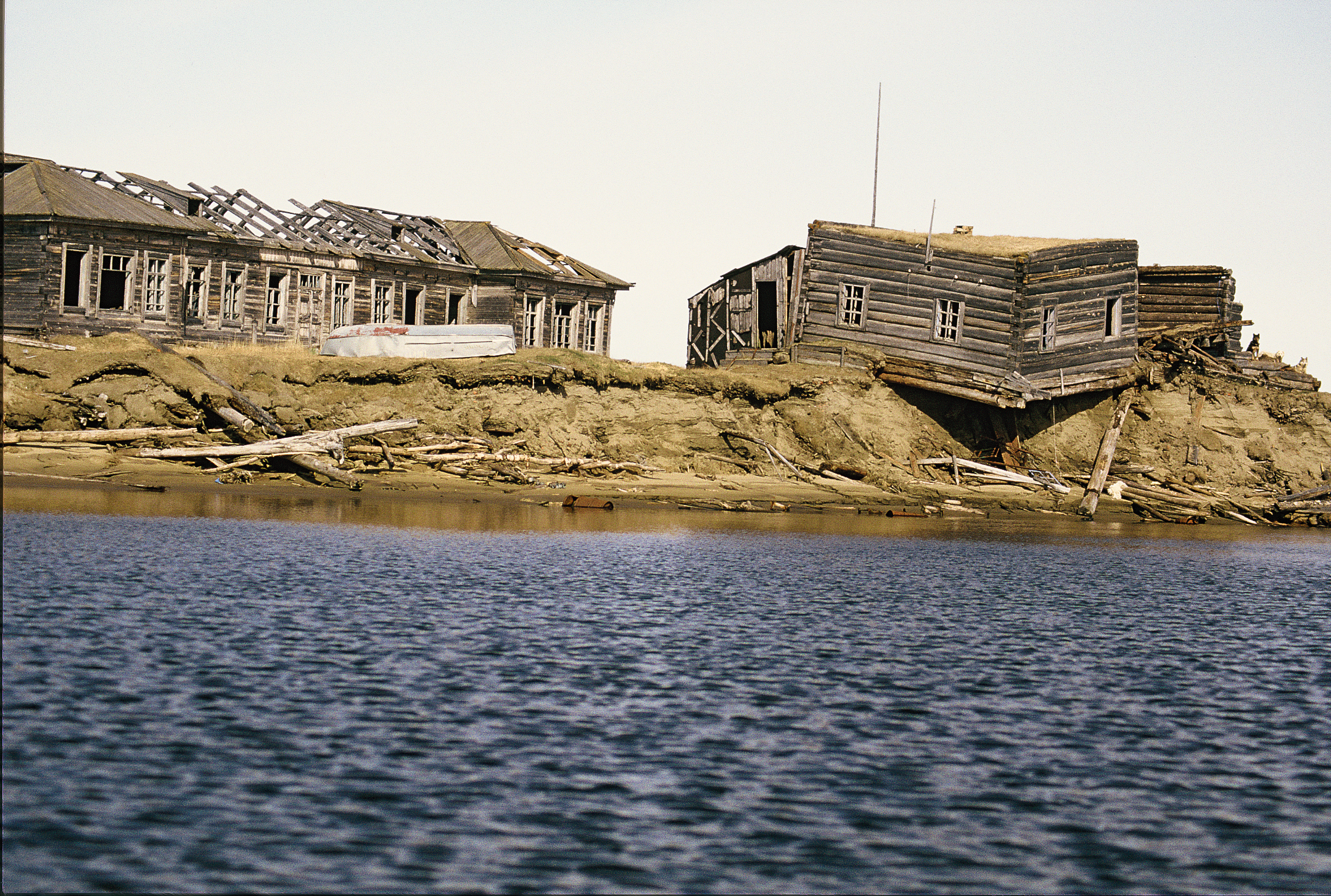 The Arctic Portals Climate Change and Sea Ice Portal is intended to give individuals access to material according to each ones need in connection to the subjects This will consist of recent news articles, scientific reports and other relevant material.

Climate Change or Global Warming refers to the increase in the average temperature of the Earth's near surface air and oceans since the mid 20th century.

The International Panel on Climate Change (IPCC) has concluded that increasing greenhouse gas concentration resulting from human activity such as fossil fuel burning and deforestation are the biggest contributors to global warming.

Climate Change is, in the eyes of many, the key issue in the Arctic and one of the key issues faced by human kind as a whole. Climate change has been highly disputed and there are those who maintain that human induced climate change does not exist and the swift warming occurring over the two last centuries is a part of the earth's natural cycle.

It can, non the less, be said that within the scientific community there is a relative consensus that global warming is indeed at least partially human induced. The scientists that conclude that human effect is marginal are all but extinct.

Since the 1880, average temperatures have climbed 0.8° Celsius (1.4 ° Fahrenheit) and the rate of warming is increasing. Much of this increase can be traced back to the last couple of decades. The 1980's and 90's were the hottest in 400 years and possibly the warmest for several millennia. IPCC reported in 2007 that 11 of the past 12 years had been among the dozen warmest since 1850. Further increase of 1.1° to 6.4° Celsius (2.0 ° to 11.5 ° Fahrenheit) have been estimated during the twenty first century.

Here below you can watch short Global Warming 101 by the National Geographic.

To learn more about climate change: