Iceland on "touristic" fire! Volcanic eruption by Reykjavik minor but could last! 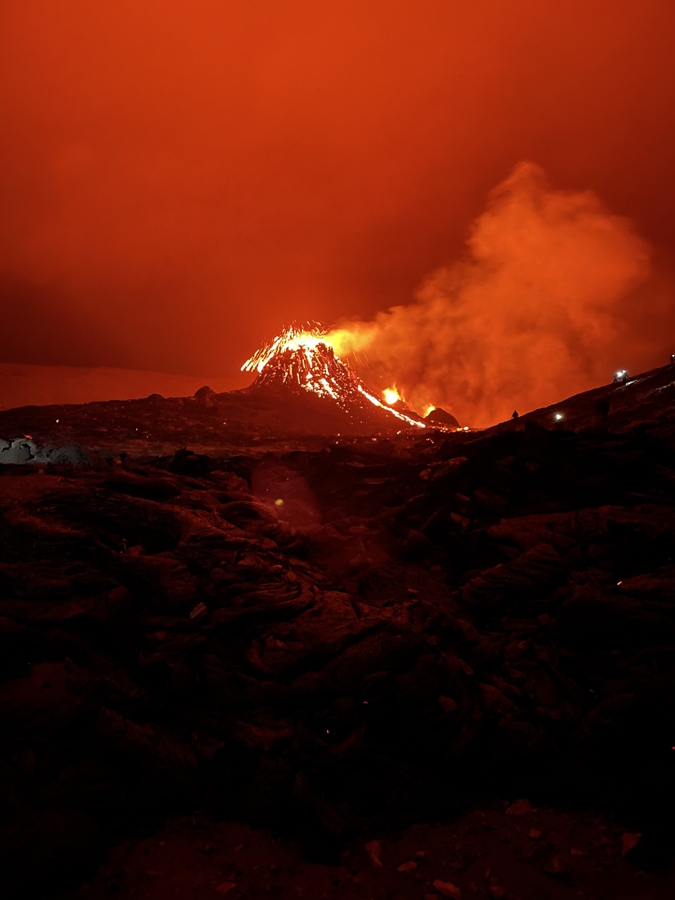 The volcanic eruption that started Friday night in Geldingardalir (the valley of eunuch / castration) just west of Reykjavík towards Keflavík airport is considered very small by local scientists and unlikely to threaten people or infrastructure.

Though being considered a minor eruption it is extremely picturesque so locals have been flocking to see it up close, as it is not common to be able to almost touch flowing lava, even in Iceland.

Such natural phenomenons can still be dangerous and conditions change swiftly, both the lava flow and the accumulation of hazardous gases: Those who have visited Iceland also know the weather conditions can change very swiftly to becoming dangerous.

Many have had a difficult and almost life threatening experience the past days as the hike of 7 km or more over rough terrain is more difficult than many have anticipated, and not to be taken wearing high heels as recorded!

The authorities are monitoring the area, with the support of the local voluntary search and rescue teams. Understanding the public's desire to view mother nature's wonders a trail has been marked a trail and is freely open, allowing people to get up close when safe and weather permitting. 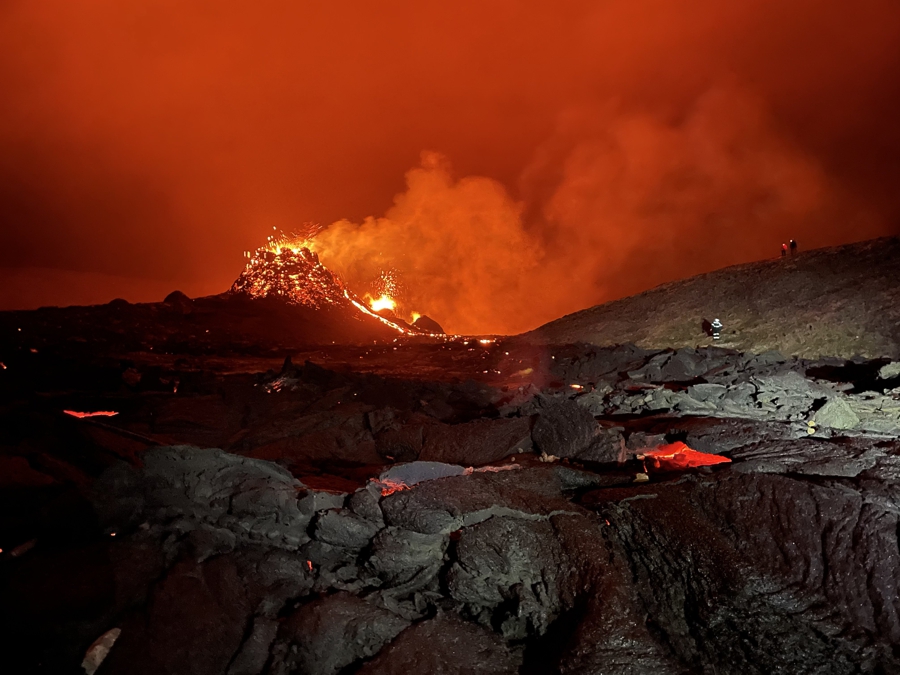 For those not able to travel to Iceland now to see the wonder you will be interested in learning that scientists have discovered that the magma is coming from very deep, likely 17-20 km. This is an indication that the eruption is similar to agent eruptions, latest over 7000 years ago, that are believed to have often lasted long, even years!

The pictures were taken by Aron Andrew Rúnarsson on Sunday, 21 March!