Was Greenland all GREEN less than a million years ago? It could happen again soon scientists warn! 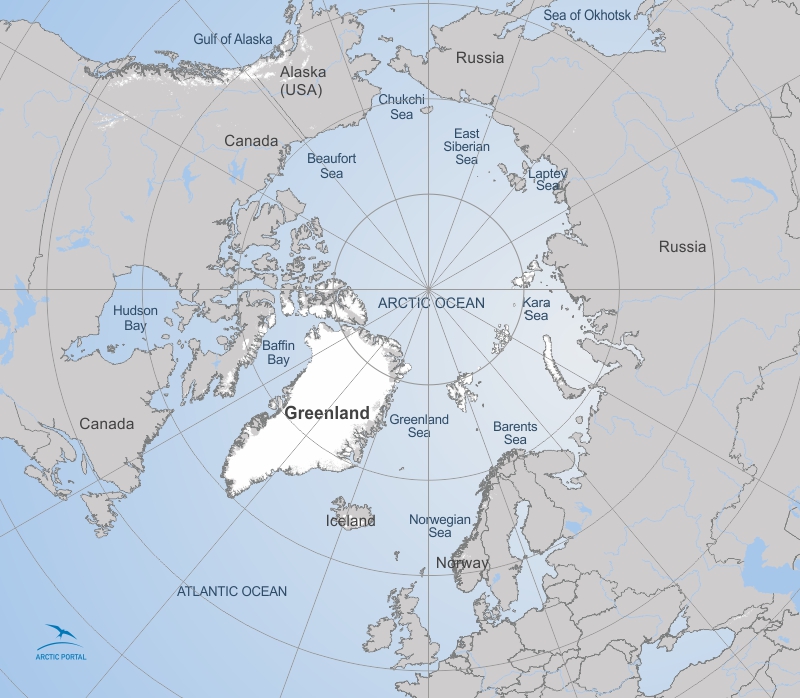 Long-lost ice core, discovered by coincidence in Copenhagen 2017, provides direct evidence that the giant ice sheet covering most of Greenland melted off within the last million years, and is highly vulnerable to a warming climate, Proceedings of the National Academy of Sciences - PNAS, study shows.

In 1966, US Army scientists drilled down through nearly a mile of ice in northwestern Greenland, for a military mission designed with the purpose to hide 600 nuclear missiles under the ice close to the Soviet Union,  and pulled up a fifteen-foot-long tube of dirt from the bottom, now known includes plant deposits.

The frozen sediment was kept in freezers for decades without the knowledge of their significant importance to Global Climate science, first an army freezer, then to University of Buffalo in 1970´s until it was moved to a freezer in Copenhagen, Denmark were it was accidentally rediscovered when being relocated yet again in 2017. It has then been studied by an international team gathered at the University of Vermont in 2019

The new study makes clear that the deep ice at Camp Century in North-West Greenland —some 75 miles inland from the coast and only 800 miles from the North Pole—entirely melted at least once within the last million years and the land was covered with vegetation, including moss and perhaps trees.

The discovery helps confirm a new and troubling understanding that the Greenland ice has melted off entirely during recent warm periods in Earth’s history—periods like the one we are now creating with human-caused climate change.

Understanding the Greenland Ice Sheet in the past is critical for predicting how it will respond to climate warming in the future and how quickly it will melt. Since some twenty feet of sea-level rise is tied up in Greenland’s ice, every coastal city in the world is at risk. The new study provides the strongest evidence yet that Greenland is more fragile and sensitive to climate change than previously understood—and at grave risk of irreversibly melting off.

“This is not a twenty-generation problem,” says Paul Bierman, a geoscientist at UVM in the College of Arts & Sciences, Rubenstein School of Environment & Natural Resources, and fellow in the Gund Institute for Environment. “This is an urgent problem for the next 50 years.”