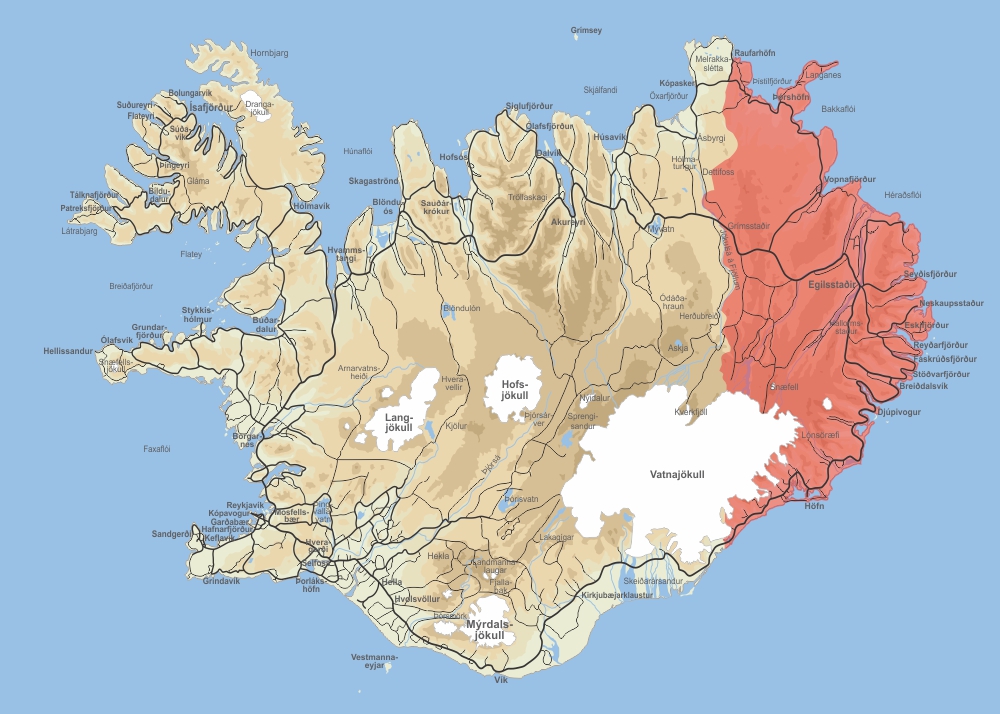 The Minister for the Environment and Natural Resources has set a reindeer hunting quota for 2021 after receiving proposals from the Environment Agency. Up to 1220 animals, 701 cows and 519 bulls will be allowed to be hunted during the year.

There are strict regulations regarding reindeer hunting in Iceland. Every hunter needs to have a licensed guide with them on the hunt and each permit allows the hunter to shoot only one reindeer, calves and milking cows may not be hunted. The hunting season for bulls is from 1 August to 15 September, but the Environment Agency can authorize hunting for bulls from 15 July. The hunting season for cows is from 1 August to 20 September. 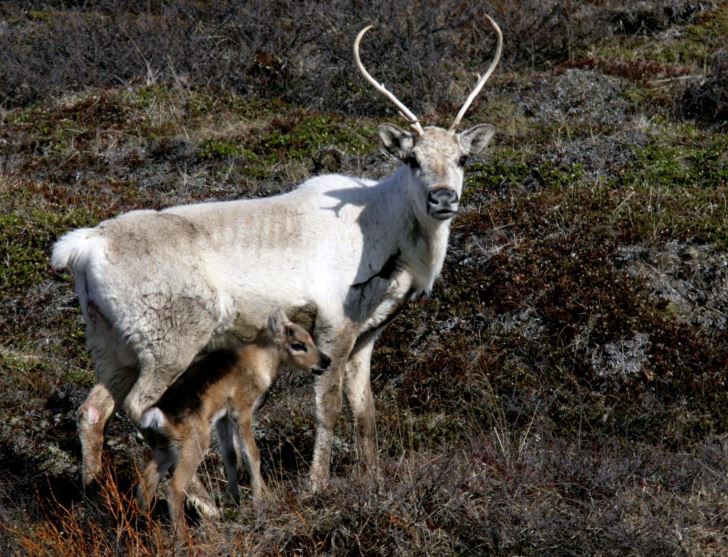 Reindeer (Rangifer Tarandus) are the largest wild, land mammals in Iceland and like most mammals in Iceland, they are not native to Iceland. They are a relatively new addition to the wild mammal fauna of Iceland. They were imported to Iceland for experimental purpose between 1771 and 1787.  Four attempts were made to import them; they were released in three regions, the Southwest, North, and East. The animals came from Norway and were meant to be domesticated or hearded in Iceland as in Norway, but have been running wild from the beginning. Cold weather, harsh winters, limited food supply and volcanic eruptions, and likely also lack of supervised hearding, made it difficult for the reindeers to survive in Iceland. In the year 1939 it was believed that the reindeers were almost extinct in Iceland, but after searching around 100 reindeers were found in East-Iceland. Since, due to better conditions and monitoring, the current stock now counts between 6-7000 animals. Interestingly, they can only be found in East-Iceland (see map).

Reindeer are herd animals. The size of the heard depends on the season. In winter you can often see large herds of up to a few hundred deers. They often come close to human settlements and have been very visble lately around towns and on roads, creating risk for both animals and passers. In summertime they tend to go further into the highlands and up in the mountains in smaller groups and are then much less visble to humans, which also makes it more of a challenge to hunt them.

The Environment Agency advertises and handles the sale of all hunting permits for reindeers in Iceland. The number of applications always greatly exceeds the available permits.