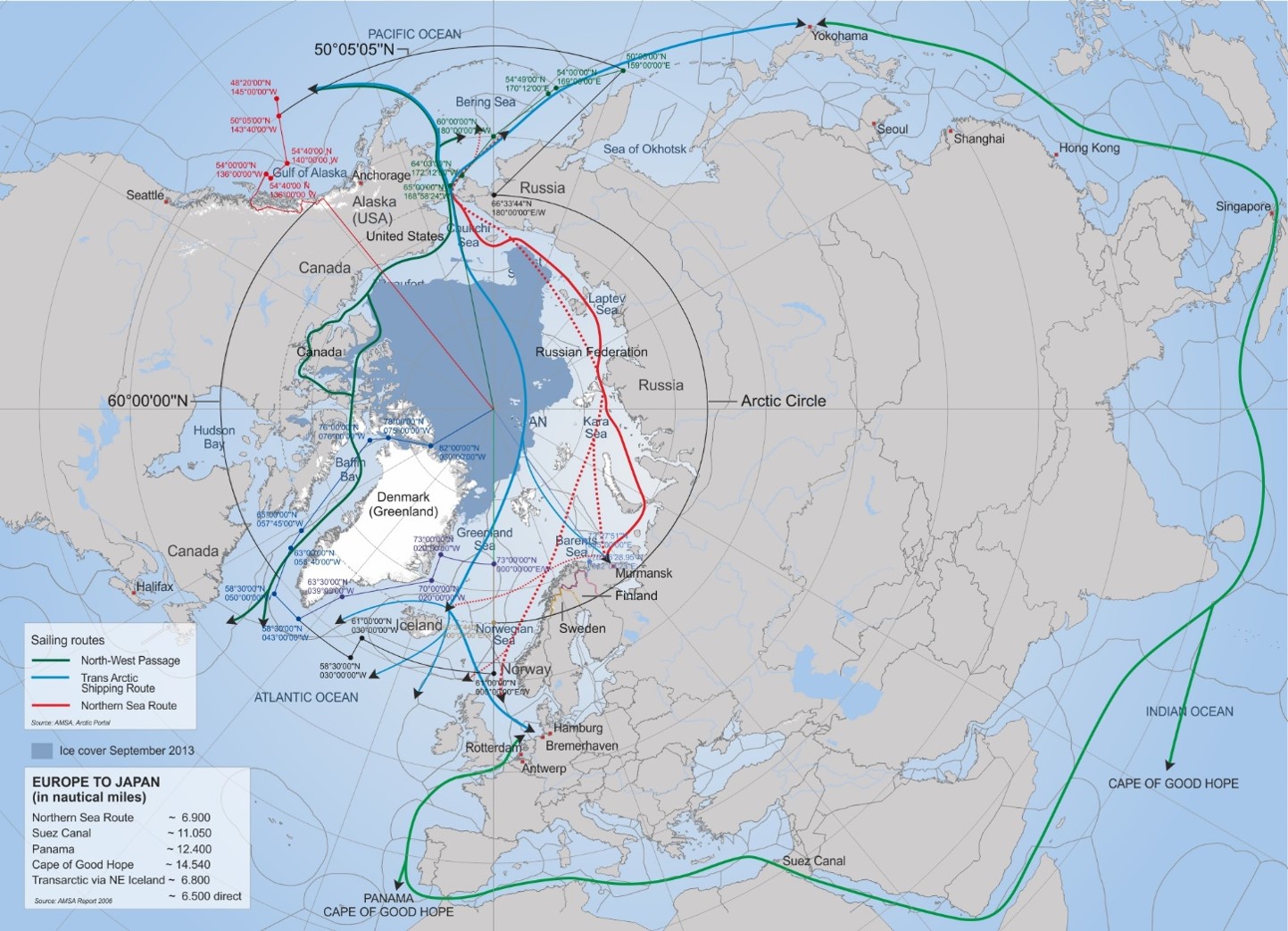 Main issues pertaining to international cooperation in the Far East and the Arctic between Russia and Japan were discussed by Alexei Chekunkov, head of the Russian Ministry of Foreign Economic Development, and Toyohisha Kojuki, Ambassador Extraordinary and Plenipotentiary of Japan to Russia.

The concept proposed by the Japanese side is aimed at intensifying trade and economic cooperation and suggests expanding cooperation in several areas, such as energy, logistics, fish processing, port and transport infrastructure, urban environment, and tourism. Export oriented agricultural projects are to be prioritized.