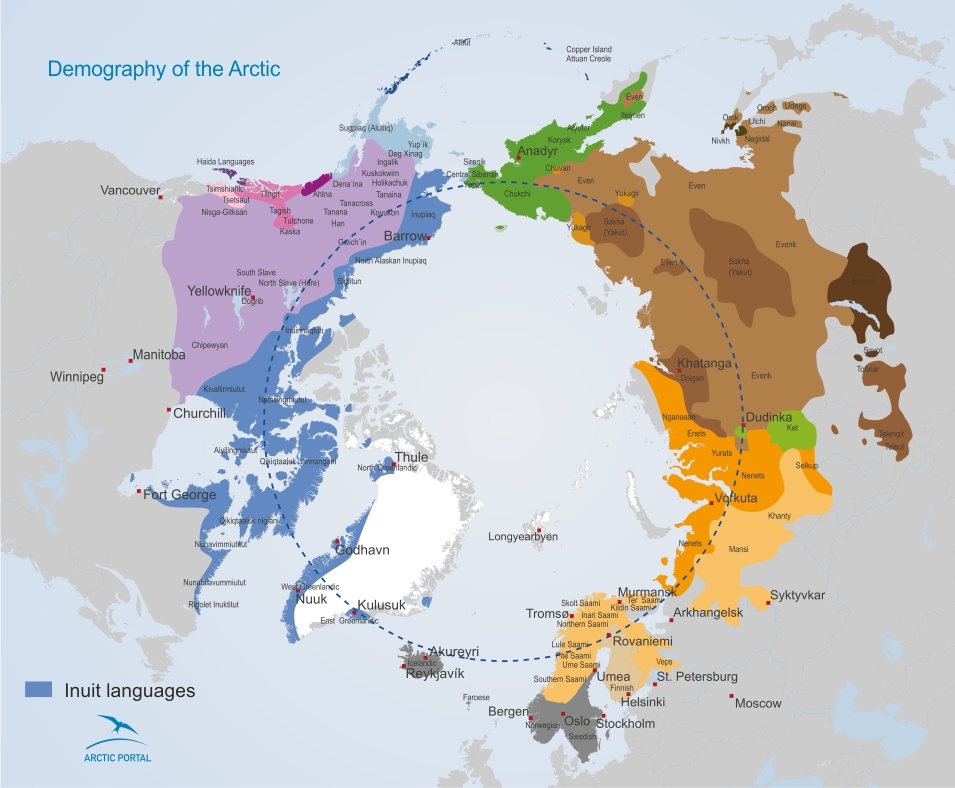 On 27 January 2021 Microsoft announced that they added Inuktitut text translation to their Translator app, Office and Translator for Bing.

That means anyone using the app will be able to translate more than 70 language to, or from, the language. In addition, to making Inuktitut more accessible and to ensure the language continues to thrive it is also possible to use Azure Cognitive Services Translator and Azure Cognitive Services Speech to add Inuktitut translation to apps, websites, workflows and tools.

Inuktitut, a dialect of the Inuit language Inuktut, is spoken across Inuit Nunangat, the Inuit homeland in Canada, and is the mother tongue of about forty thousand Inuit in Canada - colour blue on the map.

According the Microsoft Translator Blog “There are close to 7,000 languages spoken around the world today. Yet, sadly, every two weeks a language dies with its last speaker. It is predicted that between 50% and 90% of endangered languages will disappear by next century. 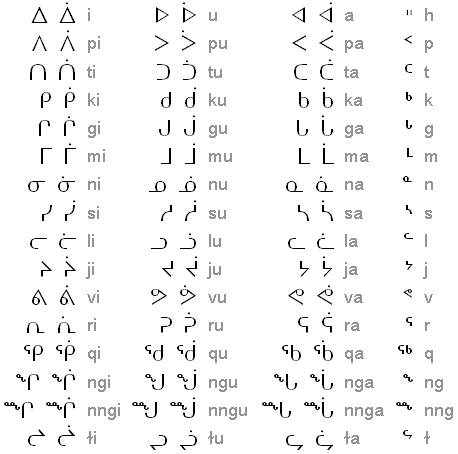 “For thousands of years, Inuit have spoken Inuktut across the world. It’s amazing how we have kept Inuktut strong by adapting to changes in our culture. Embracing new technology is a perfect example of our resilience. Adding Inuktitut to Microsoft Translator is a great accomplishment and it shows how collaboration with Microsoft makes a positive and lasting difference in the future of our language. Let’s take the time to celebrate this significant milestone, knowing that it is a strong step on the path to the continued revitalization of Inuktut.”  – The Honorable Margaret Nakashuk, Minister of Culture and Heritage, Government of Nunavut”

This announcement comes just in time for Uqausirmut Quviasuutiqarniq, an annual celebration of Inuit language and culture in Nunavut. This year’s theme is Traditional Inuit Games, or Inuit Pinnguarusingit. Traditional games were played according to the seasons and aimed to develop survival skills by building strength and endurance and increase ties between community members by sharing and learning the games. The ongoing practice of Inuit Pinnguarusingit contributes to the passing of traditional knowledge from generation to generation and plays an integral part in the safeguard and continuation of Inuit culture and identity.