Arctic Journal - The Northern Sea Route: From Strategies to Realities 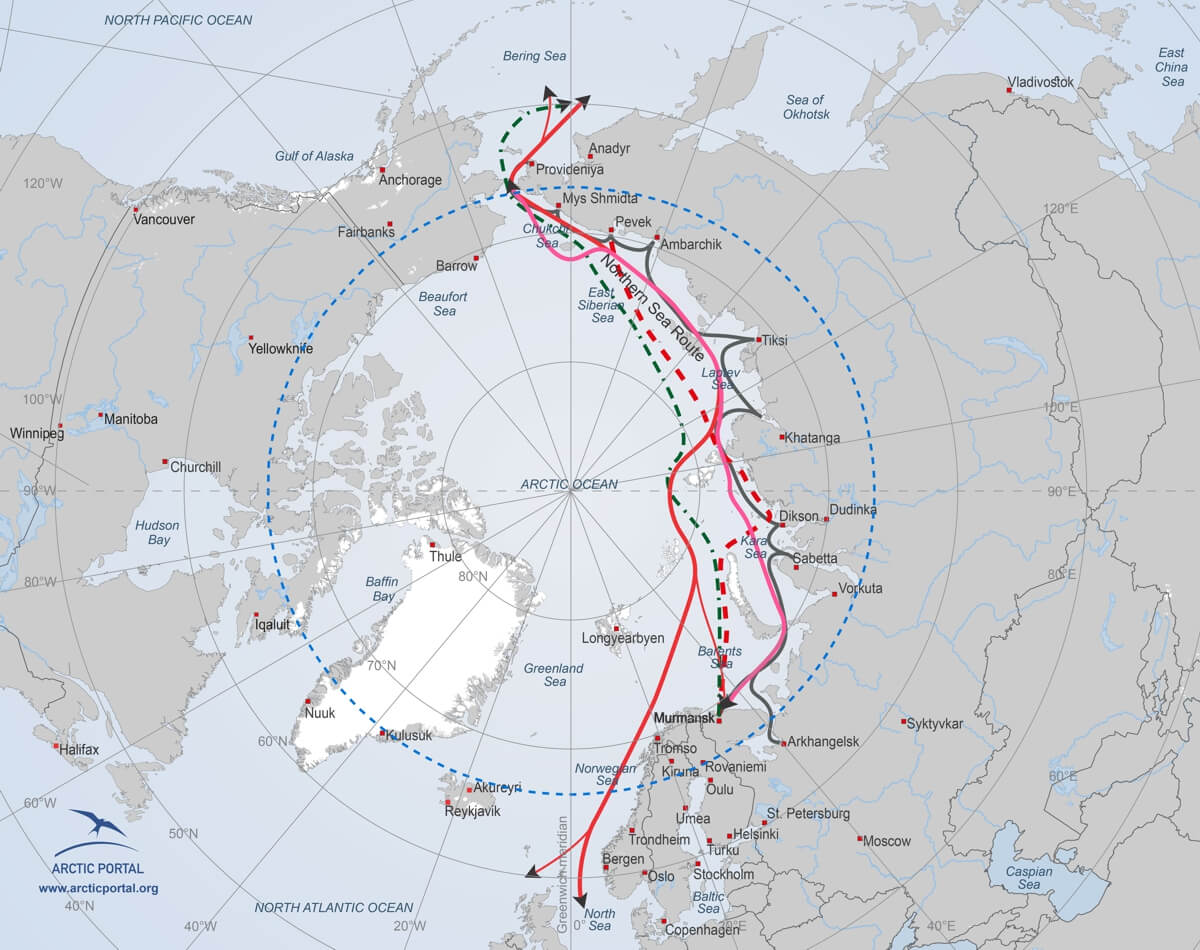 In his article Ambassador Vasiliev starts with saying how surprised he was to learn that during his service time in Iceland (six and a half years) annual cargo shipments on the Northern Sea Route had increased 8 times or up to 33 millions tons, by far surpassing historic USSR 1987 record of 6 million tons.

He further states that the development of the NSR (Northern Sea Route) is the backbone of of the national Arctic strategy. The NSR is viewed, for a good reason, as a main artery of the Russian Arctic. It has three main tasks, to:

A detailed plan of practical measures to develop the NSR infrastructure up to 2035, backed by the budget, was adopted by the Russian Government in December 2019. It provided, inter alia, for:

Even in the pandemic 2020 the Government strictly controlled implementation of this plan and pointed to the areas which lagged behind the schedule, such as building new SAR and auxiliary vessels.

Ensuring safety and security of the NSR is one of the obvious tasks of the Russian military. SAR facilities and capabilities of Emercom and Ministry of Transport will also be seriously enhanced. The 2011 Arctic SAR Cooperation Agreement will play a role.

Safety will also be assisted by modernization of communications. Murmansk and Vladivostok will be connected by 12,5 thousand km underwater high-speed optic-fiber cable with links to all major points along the NSR. Constellation of high-orbit navigation satellites over the Arctic will be launched and aviation transportation to the AZRF will be expanded.

Important management reform is under way, aimed at attaining transparency and immediacy of navigation information and all administrative decisions – collecting all this data on one open digital platform. At the end of the game it will additionally bring enhanced safety to the users of the NSR.

To read the full article - The Northern Sea Route: From Strategies to Realities 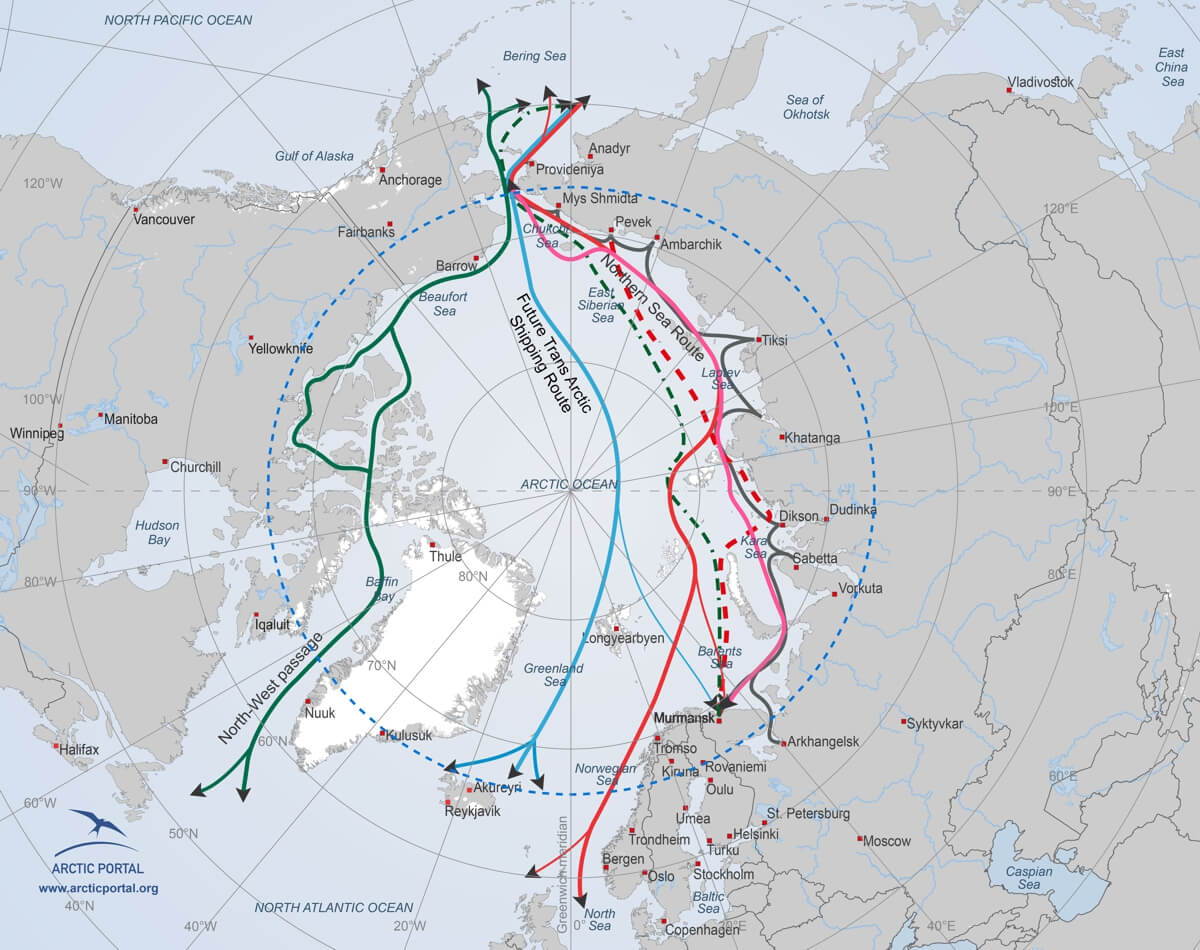