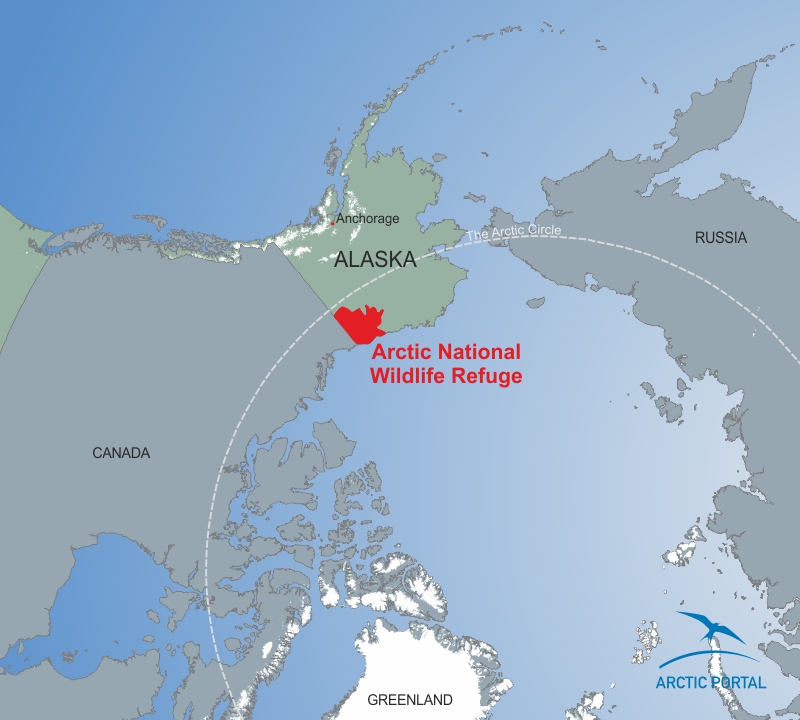 According to the news provider the Guardian in an article written by Emily Holden the Trump administration´s last minute attempt to auction off part of a long-protected Arctic refuge to oil drillers brought almost zero interest from oil companies.

The plan for the lease was to pay for Republican´s tax cuts with oil revenue believing it could bring in $900m, half for the federal government and half for the state. The lease sales fell short of that amount forcing the state of Alaska into the awkward position of leasing the lands itself. The high bids totaling only about $14m on 11 tracts of land that cover about 600,000 acres of the 1.6m-acre coastal plain.

The refuge in question has been protected for decades for its wildlife and is a very important area for the indigenous Alaskans. It is home to denning polar bears, migrating birds and Porcupine caribou.