US State Department announces plans for a diplomatic presence in Greenland 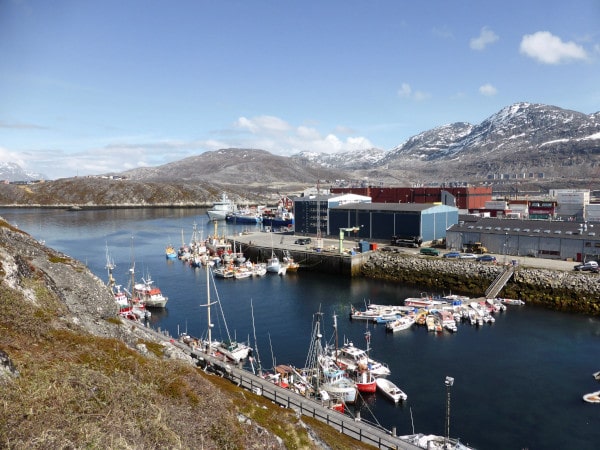 The U.S. State Department announced Thursday that it plans to establish a presence in Greenland.

The announcement was made as Secretary of State Mike Pompeo canceled a planned visit there to return to Washington, D.C. early from a trip that included his participation in the Arctic Council’s biannual ministerial meeting in Finland. It included few details, such as a timeline and whether the presence would be a full-fledged consulate or take some other form.

The announcement was quickly welcomed by Greenland, a self-governing nation within the Kingdom of Denmark which has recently expanded its own representations abroad, and now has a diplomatic presence in Washington, Ottawa, Copenhagen, Brussels and Reykjavik.

”Greenland is a part of North America. Not only geographically, but also through our ethnicity, culture and language, which we share with Inuit across Alaska and Arctic Canada,” said Minister for Foreign Affairs Ane Lone Bagger in a statement. “However, despite our geographical closeness, cooperation and economic exchange between Greenland and the U.S. could be much more evident.

“We therefore welcome the decision of the U.S. government to the reestablishment of a permanent Department of State presence in Nuuk — we have a lot to discuss. A presence in Nuuk will help the Americans better understand our country and our society, which is a prerequisite for a good and fruitful cooperation in the future.”

The prospect of a U.S. consulate in Greenland has been raised several times in recent years, especially by Senator Lisa Murkowski, an Alaska Republican who has championed more American involvement in the Arctic, but until Thursday’s announcement, the idea had received little attention.

The move comes on the heels of a controversial speech by Pompeo on Monday that cast the region as an arena of great power competition. As Greenland moves toward independence from Denmark, its location means it will be increasingly important in such geopolitical conflicts.

Among Pompeo’s targets was China, whose involvement in Greenland has caused consternation in some quarters and controversy after Denmark intervened to curtail them.

After the latest controversy, over airport construction, the U.S. agreed to invest in dual-use civilian and military infrastructure in Greenland.