The Belt and Road Forum in China 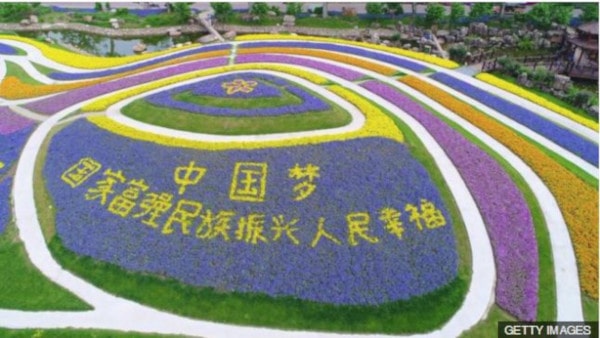 Leaders from 37 countries and dozens of officials are gathering in Bejing, China for a summit on China's Belt and Road initiative. According to BBC there is a growing criticism of the project. "At the first day of the forum in Beijing, Chinese Finance Minister Liu Kun said China aims to make the Belt and Road initiative sustainable and to prevent debt risks.

Last year, Foreign Minister Wang Yi said in a speech Belt and Road was not a "geostrategic concept" but was part of efforts to build "a community with a shared future for mankind together with countries around the globe."

However, the "Western governments, and particularly the US, are increasingly wary of China's growing influence. The US, which has fought a trade war with China over the past year, has been particularly critical of the project. Vice President Mike Pence said in a speech last year China was using "debt diplomacy" to expand its influence around the world."

China's president Xi Jinping spoke at the second day of the summit were he sought to address key US trade concerns and vowed to ensure transparency and the "fiscal sustainability" of all projects. He said that the "aim of the infrastructure programme was "to enhance connectivity and practical cooperation".

The initative is expected to involve more than $1 trillion in investments and it has already funded trains, roads, and ports in many countries.