The European Polar Infrastructure Catalogue has been published 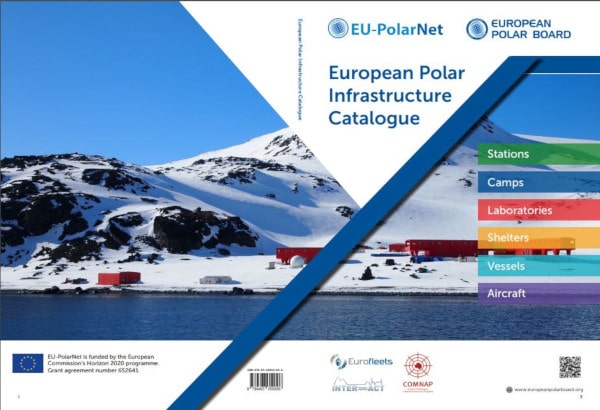 The polar research vessels listed in the catalogue include 16 vessels from 12 countries that regularly operate in both the Arctic and in the Antarctic. The catalogue briefly describes the aircraft fleets deployed by the Alfred Wegener Institute and the British Antarctic Survey in the polar regions.