Report claims that Arctic Railway is not viable 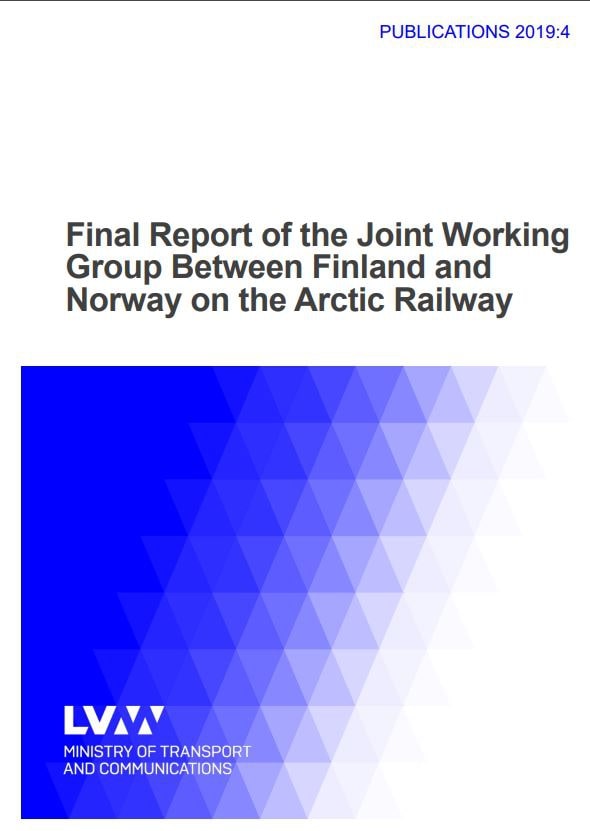 On the 11th of February the Finnish Ministry of Transport and Communications published a “Final report of the Joint Working Group Between Finland and Norway on the Arctic Railway” that studied the future progress and schedule of the Arctic railway project. The routing that was selected for further study was the Rovaniemi-Kirkenes route.

According to the report “It was considered likely that the rail connection would have negative effect on the indigenous Sámi culture and minimizing those effects would require particularly careful planning and design”. Also, in future planning it is especially significant to ensure the participation of the indigenous Sámi people so that no irreversible harm to the culture, livelihood or relations between the national administrations and the Sámi governance is caused.

Regarding the financing the report says that the Rovaniemi-Kirkenes routing would be around 2,9 billion euros, 2 billion euros on the Finnish side and 0,9 euros on the Norwegian side. From those numbers the report claims that it cannot be done with only state budget funding but alternative models for financing must be considered. So far none of the identified stakeholders have committed to using or paying for the track – therefore the arctic railway is not viable.

The process of planning and construction of the railway, according to the report, is time-consuming both in Finland and Norway. It requires the implementation of several planning stages from pre-feasability studies all the way to the construction planning of the actual building project. Further, the report states that even if work would begin immediately the time span for construction would be at least 15 years.

Another big factor the report states is how to link the Arctic Railway to the existing rail network. The vision of having a fast, efficient and well functioning link from the Arctic Ocean to Europe relies, among other things, on the capacity of the Finnish main train line (Helsinki-Oulu). Currently the capacity cannot bear significantly more traffic so it would require first and foremost increasing especially the most operated part of the Finnish main train line, Helsinki and Tampere.

If tourism is considered, however, the Arctic Railway could strengthen the cooperation and growth with Lapland in particular, through increased coordination of regional experiences on both sides of the border and more varied transport solution. It could then accordingly bring new opportunities and possibly new investments to tourism. However, although tourism could contribute with revenue for the Arctic Railway it would be far from enough fo finance or justify building the project and therefore the railway cannot be justified by tourism alone.

Source: Final Report of the Joint Working Group Between Finland and Norway on the Arctic Railway