Once a strong voice for subnational governments in the Arctic, the Northern Forum and its sway wavered in the early 2000s. Now, it is making a comeback, as regional governments cooperate to find solutions to their common challenges, writes Emily Tsui in this commentary. 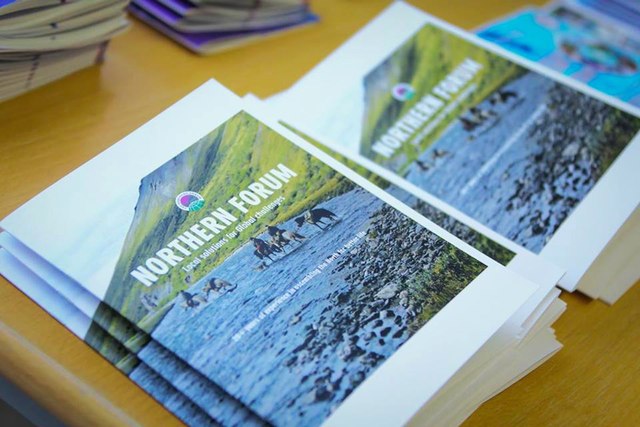 Twenty-five years ago, the leaders of 14 subnational governments across the circumpolar Arctic formed the Northern Forum, an association that aimed to tackle some of the common issues they faced. The event was considered historic, occurring at a time when subnational governments were just being recognized by scholars and policymakers as players in international affairs.

Early on, the organization proved itself effective. Members shared best practices and resources. For example, upon hearing about the Komi oil spill in Russia in 1994, Alaska Governor Walter Hickel sent over an emergency response team that had worked on the clean-up of the Exxon Valdez spill. But by the early 2000s, the Northern Forum morphed into an ineffective organization, existing only in academia.

In the past year, however, the Northern Forum has reawakened. The remaining members – Russia, Korea and Japan, but most notably the Sakha Republic in Russia, which currently hosts the secretariat – have made significant strides to re-engage its lost members. Alaska rejoined the group in October, as did Lapland. But have the challenges that splintered the Northern Forum been addressed? And if so, where will it head in a region now crowded with strong multinational groups influencing Arctic governance?

At its peak in 2001 to 2003, the Northern Forum boasted membership from 25 governments across 10 countries. It completed projects of critical importance to the well-being of its residents, including the Guidelines for Wildlife Management in Northern Regions (1996), the Environmental Health and Emergency Response project (1996) and the Management of Marine Resources project (1998). Although the Forum was denied status as a “permanent participant” in the Arctic Council in 1998, it received observer status there, as well as at the United Nations Environment Program, the U.N. Economic and Social Council and the U.N. Development Program.

But in the decade or so that followed, it struggled to attract and retain members, initiate or complete projects and participate in international forums for a number of reasons.

First, and most important, the Forum found itself vulnerable to the personal politics that developed between its secretariat, hosted in Alaska, and the Alaska governor’s office. As priorities became misaligned, successive state governors became less interested in the Forum’s success. This was especially evident when Governor Sarah Palin decimated the state’s financial support to the Forum in 2009, forcing the secretariat to work without pay for two months.

Second, as competitor organizations with similar mandates, such as the Barents Regional Council, rose to prominence, they drew the Nordic regions away from the Forum. The Barents Regional Council’s healthy financial situation, similar regional cultures and limited geographic scope, made it a success story – perhaps one the Northern Forum could examine in its revitalization.

Third, as the Arctic Council began racking up successes – with the Arctic Climate Impact Assessment and the establishment of two legally binding agreements on search and rescue (2011) and oil spill cooperation (2013), for example – it shifted media attention away from the Forum. 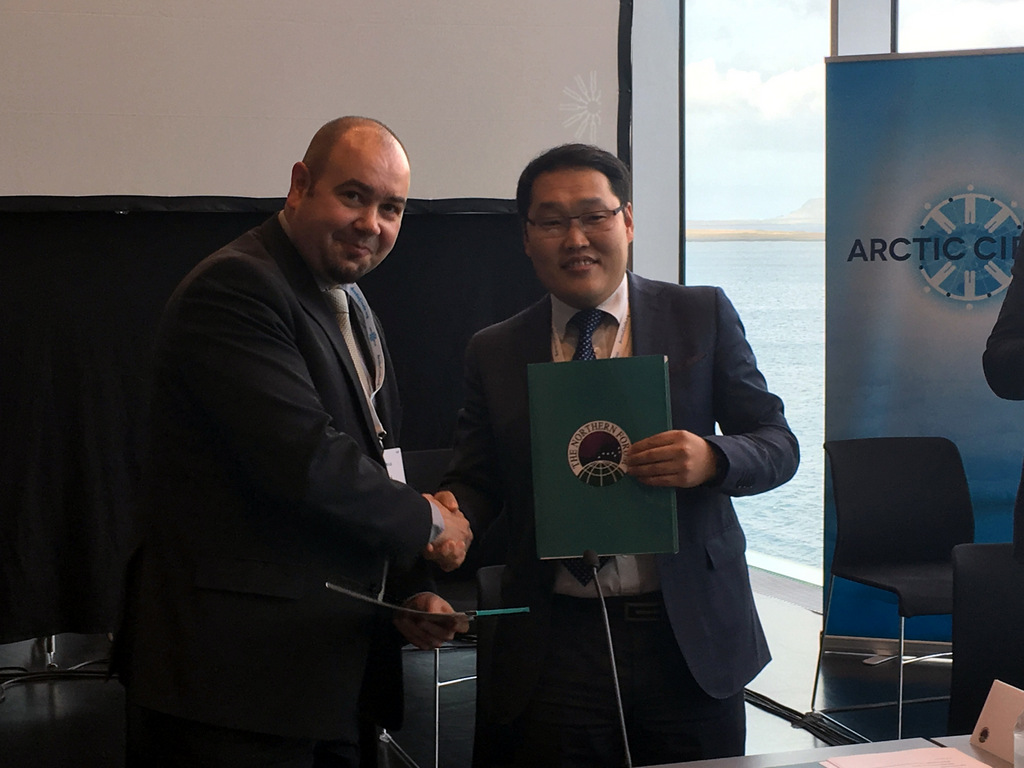 These factors meant that by 2011, the Forum could not effectively serve its mandate of promoting meaningful collaboration between northern regions. The secretariat relocated to Yakutsk, Russia, where it languished while its leadership developed a revitalization strategy.

But in late 2015, Mikhail Pogodaev, a young, competent and ambitious leader from the Sakha Republic, took over the helm. Pogodaev had been the executive chairman of the Association of World Reindeer Herders, heading up its delegation at the Arctic Council for many years, and was active in various U.N. committees and programs. Through his leadership, the Forum has made substantial progress in restarting its organizational capacity and showcasing its importance in advocating for the voice of the people who live there.

The reasons behind the Northern Forum’s resurgence are almost identical to the ones behind its start. In 2016, as in 1991, northern subnational governments have been alarmed at the speed with which climate change and technological advances have altered their home landscapes and ways of life. They know no single actor can resolve these complex problems and believe that with collaboration they can find the best solutions to common problems, such as improving broadband connectivity, building permafrost-resistant infrastructure, enhancing traditional economies and preserving wildlife stocks.

These northern governments struggle to get their priorities to the forefront of the “Arctic” agendas developed by federal governments. Alaska is a prime example. Its priorities for re-engagement included collaboration in the spirit of “with us, not for us,” rectifying infrastructure gaps and promoting responsible development. These clearly run counter to President Obama’s 2013 National Strategy for the Arctic Region, which prioritizes environmental protection. Alaska is betting that an effective Northern Forum will advocate on its behalf for more development-friendly policies.

The history of Alaska’s membership in the Northern Forum – and its return – suggests a path forward. Organizational reform is inevitable if the Forum wants to make a meaningful impact. This includes diversifying its funding sources, actively working with its members to establish a consensus on the priority projects of the Forum, collaborating with the Barents Regional Council and forming a stronger partnership with the Arctic Council’s Senior Arctic Officials to harmonize the priorities of northern residents with federal Arctic strategies.