Greenland’s Education Minister: ‘We Must Invest in Our People’ 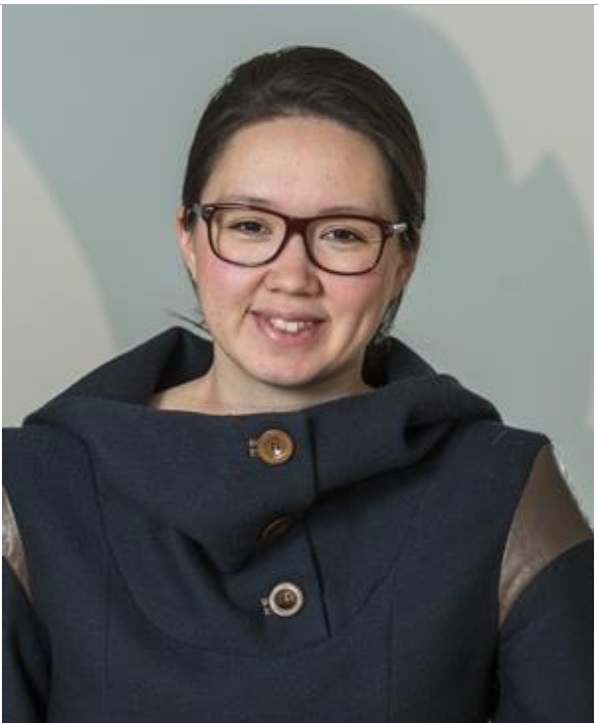 Nivi Olsen, Greenland’s minister of education, wants to raise teaching standards and introduce English as the first language children learn after Greenlandic. Doing so will empower Greenland’s citizens and create a strong society, she says.

Olsen is pushing hard for education reform in Greenland. She believes that if the country’s level of education is raised, success and prosperity will follow, giving Greenlanders the opportunity to compete globally. Education can empower, says Olsen, and is important in the nation-building process.

But Greenland faces some unique challenges in delivering education to its citizens. It is the world’s 13th largest country in geographic terms – bigger than Mexico – but its population is small, with only 56,000 people living on the island in towns and settlements located along its extensive coastline.

Arctic Deeply sat down with Olsen while she was in Washington, D.C. to attend the White House Arctic Science Ministerial meeting and discussed education in Greenland.

Arctic Deeply: Is the problem greater in remote communities compared to the capital, Nuuk?

Olsen: It’s across the country. There are 85 schools [and] there are just 56,000 people living in all of Greenland. Many of the settlements have small schools with only 10 students. It is very difficult to increase the quality in elementary schools when there are many, many schools, because every school needs a Danish teacher and an English teacher. It is difficult to bring good people to those schools and keep them there. We have schools in some of the small settlements that are not able to attract teachers at all.

Arctic Deeply: What are you trying to do to retain teachers or improve education?

Olsen: Right now, we are looking to increase the quality of the education at the teacher’s college. But we know we will never be able to make people move to a small village. We think another way that will be good [will be] to provide remote lessons, lessons that are made as videos, that are made available on demand over the internet or the Intranet. That is the way that we try, in the future, to increase the quality in small schools. In some places the internet is not good enough, but if we place these lessons on servers in a community, they can be downloaded overnight for school the next day. 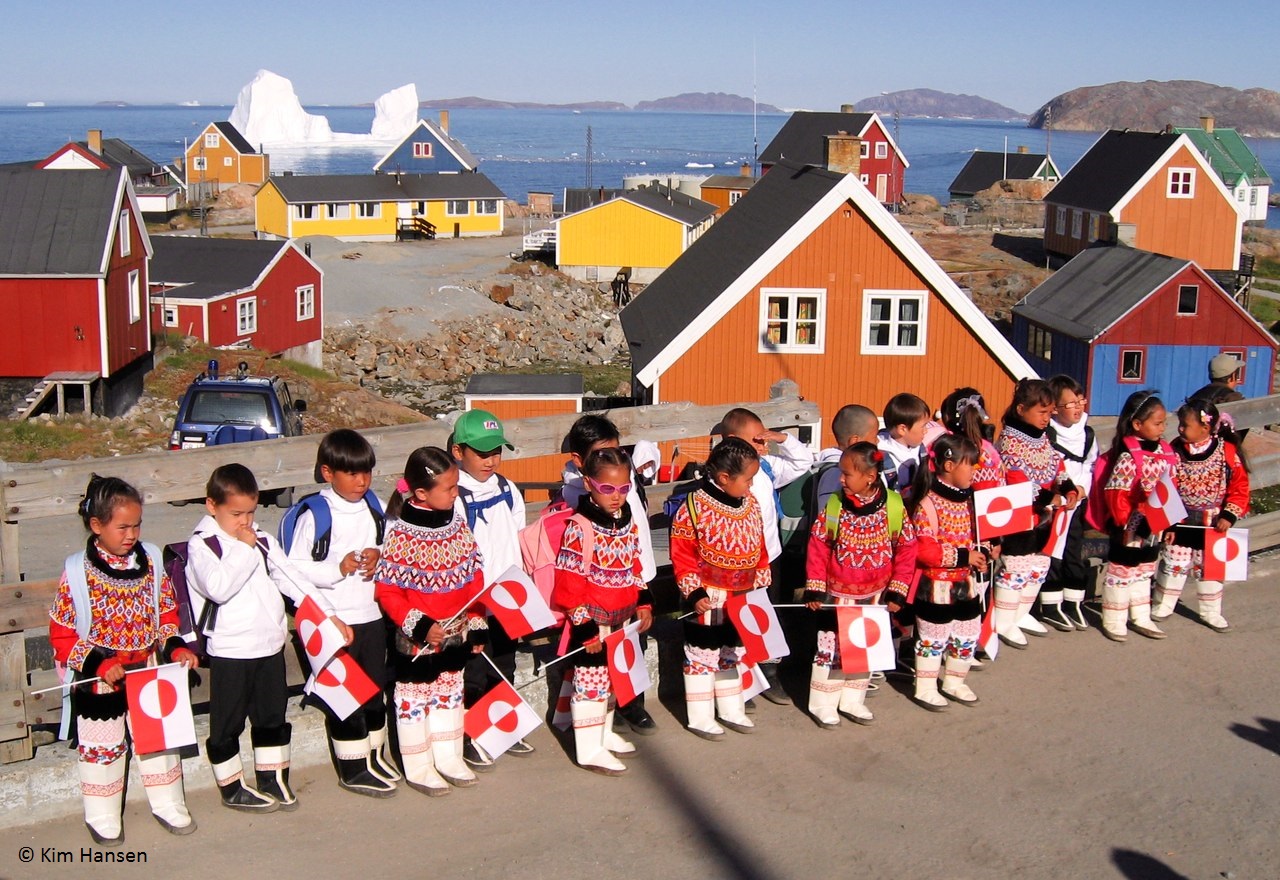 Arctic Deeply: Going to university is tough for many students no matter where they live. How is it seen in Greenland?

Olsen: In Greenland, parents know that if their children continue their education, to become a teacher or a doctor, it is a ticket out of the country. Many don’t come back. It is a hard decision to make for a family. They leave the country and they leave the community. If you live in the far north of Greenland and you move to Nuuk, you might never come back. It is expensive to travel and your parents might never see you again.

To help, the government supports students by covering the cost of one holiday trip home each year. They go home at Christmas, but many of them don’t come back to school. The educational institutions would like the students to only have summer travel [instead] – if they have been there for a year, they might have started to enjoy it and will come back.

Arctic Deeply: A lot of scientists from around the world come to Greenland to do their research. How do local communities participate in the research?

Olsen: When scientists go to the north with dog sleds to research ice and northern places, they need the local knowledge to survive. I often say the Greenlandic people have PhDs in weather or nature or Arctic survival, but we do not have the papers to show that. There are many scientists that do not recognize the local people who made it possible for them to do their research. For us, it is important that these people are recognized for their contribution in their research papers.

Arctic Deeply: The government is considering making English, instead of Danish, the first foreign language taught to children in primary schools. Why is this?

Olsen: If Greenlanders spoke better English, we would be able to communicate better than we do today. If young people learn English, they will have better chances at success. We will also be able to explain our knowledge to others. We are closing opportunities if we only focus on Danish and Greenlandic. We are working hard to make English hot in Greenland.