Transpolar flights, a shortcut through the Arctic 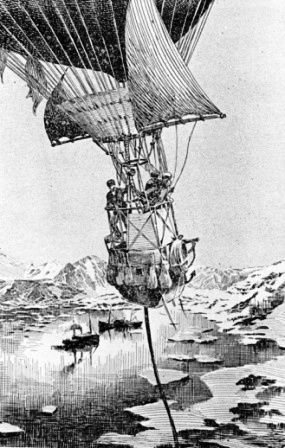 "Aviation is a proof that given, the will, we have the capacity to achieve the impossible."

Long before the jet age, commercial aircraft were flying through the Arctic Circle. After the successful voyages of Richard Byrd and Umberto Nobile in 1926, the feasibility of polar aviation was demonstrated in actual practice. Nowadays, commercial traffic, connecting Europe, North America and Asia through the north polar routes is a routine.

Flying direct paths between many of North American and Asian cities also decreases the environmental threats of greenhouse gases emissions, which are now one of the major concerns of the Arctic States.

Polar air corridors refer to aircraft routes lying across the uninhabited polar ice cap region, 78 degrees north from the northern latitude what includes areas of northern part of Alaska and most of Siberia. Term of Polar Route was originally adopted in the middle of 20th century and applied to the great circle between Europe and west coast of North America.

The Polar Route formally opened after the Cold War for commercial flights between Europe and Asian Far East as before that period civilian flights were not able to cross the air space over the Soviet Union and China as those countries were much concerned about the possibility of trans-polar attack.

Nowadays commercial traffic through the northern hemisphere is operated by various aircraft as Boeing 747 - 400 and Airbus A340, with ranges of around 7000 nautical miles. In 2001, Arctic States adopted policy letter, Guidance for Polar Operations, which outlined a number of specific requirements for polar flight operations, including cold weather conditions, special communication capabilities, fuel freeze strategy, evacuation and recovery plans for abandoned passengers and special monitoring requirements as the aircraft operating in the Arctic rely almost exclusively on satellite communications, where a pilot´s signal is beamed into the space and bounced back to a ground control station. 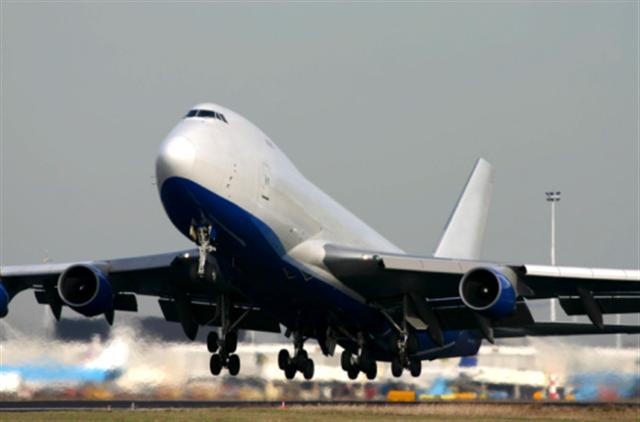 Arctic operating planes handle the distances between Europe, Asia and North America and are managed by various airlines. The International Air Transportation Association proposed the establishment of the Pacific Project which would meet the increasing air traffic demand between Asia and North America which is very likely to double by the end of 2025.

Advanced transportation technology increases the importance of airships for trade and economic development. It is being defined that aircraft able to fly the Polar Routes are the most competitive in northern areas without highly developed infrastructure.

There are 676 airports currently maintained around the Arctic and majority of them is situated in Alaska, United States. There are 79 airports in Arctic Canada, 71 in Russia, 62 in Denmark (Greenland and Faroe Islands), 56 in Norwegian Arctic including Svalbard, 55 in Finland, 35 in Sweden and close to 20 in Iceland. Not all of them exist as ports of entries for international traffic as those are partly used domestically. 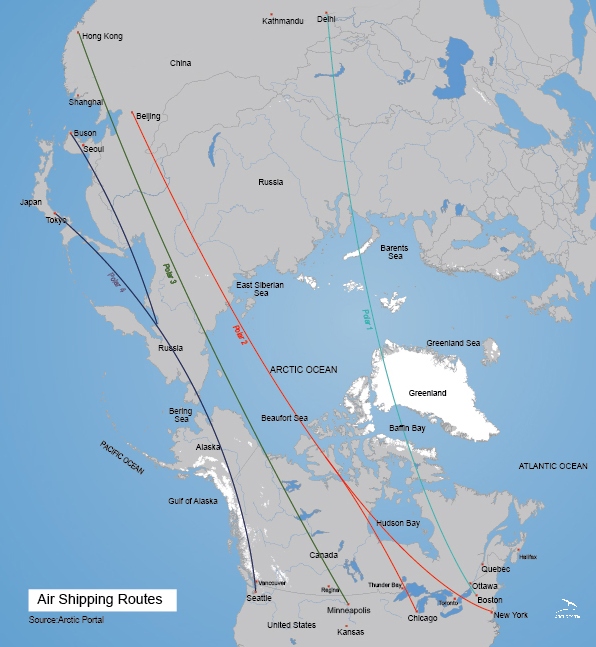 Interactive map aims to locate and provide with significant information with regards to Arctic airports. This research will show the mechanisms associated with Arctic air traffic in rather difficult, unique climate and familiarize with Arctic airports locations and information with regards to runway length and elevation to indicate approximate size of the airport and load classification.

Trans – Arctic aviation leaves a significant scare in the fragile Arctic environment. All forms of air traffic used to cross the Arctic air space emit carbon dioxide and other greenhouse gases, like oxides of nitrogen and water vapor, into the northern atmosphere.

Emissions of an Arctic airship can vary significantly, according to the size of the aircraft, the number of passengers on board, the distance of journey and the altitude as it was proved that aircraft flying on high altitudes produce more carbon dioxide than those operating on lower altitudes.

Reducing air travels and Arctic air tourism opportunities seem to be another alternative way to reduce aviation impact on climate change and Arctic environment. If future travel demand could be managed with supplementary ways of transportation, increased taxation would not be needed to be implemented by the Arctic States.