Last days of the Arctic: Documentary with Rax 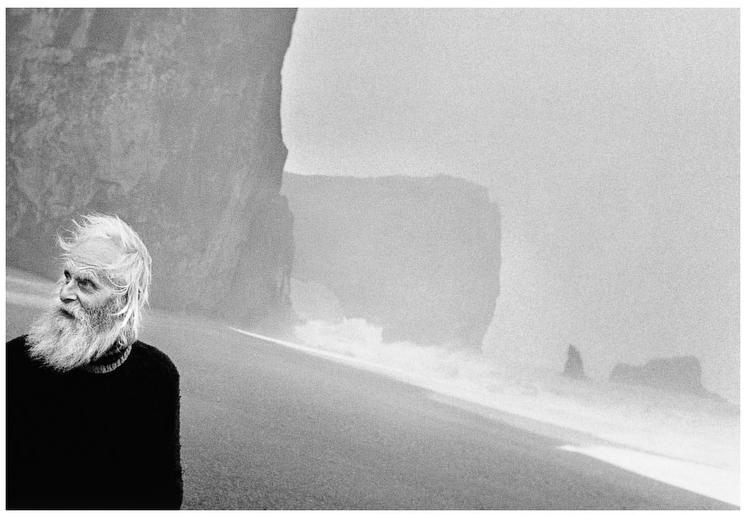 After 25 years in the Arctic, Icelandic photographer Ragnar Axelsson (Rax) has not only pictured the people in the North, he has seen and felt the effects of climate change to it. 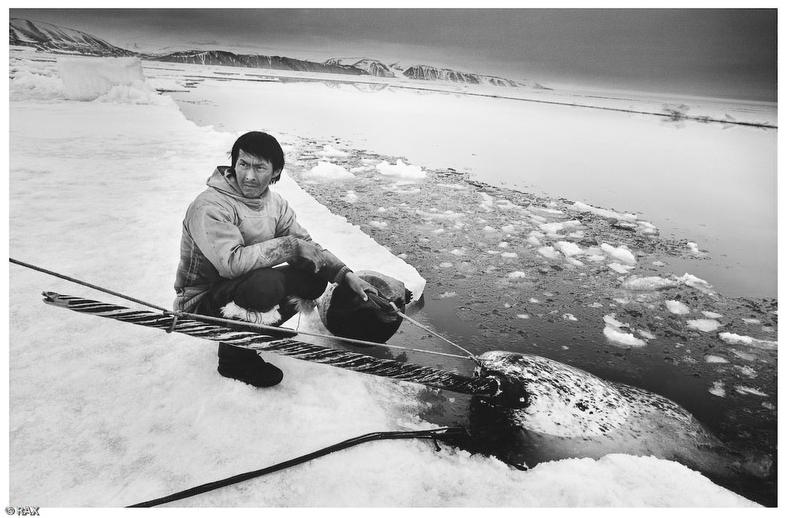 “The film succeeds the books.  We travelled everywhere and met the people, but the weather was too good! I missed the storms I saw when some of the pictures were taken,” Rax told the Arctic Portal website.

He stopped counting his trips to Greenland. “I think they might be around 25-27. That averages about one a year. It is very expansive to go to Greenland and sometimes I did not gain anything. Then I just had to go home and collect more money for the next trip.”

Born and raised near a glacier in Iceland, he has seen the effects of global warming, both at home and in his trips. “One can definitely see it when travelling to the same places, 5 or 10 years later. The landscape is constantly changing. I did not realize the effects at first, I just wanted to go and shoot beautiful photos. I wanted to go where nobody had gone, challenging the cold, the distances and the weather. So many photographers just want to sit around in Africa, naked in the sun,” he joked.

“I saw the effects of climate change when I started. Sometimes with my eyes, the ice had melted, and sometimes with help of the Greenlandic hunters. They are amazing. They know all about this. They can feel it, it is in their bones.”

“You could ride in a dogsled around one area, but in the next trip the ice was too thin. Some areas became impassible.”

The film is called Last days of the Arctic, but is that really the case? Are the hunters life’s threatened by climate change?

“Well, the film is a thought about this. The Arctic will change, including the lives of the people. Hunters rely on areas to fish and hunt, some of these areas will be impossible to reach when the ice is to thin,” Rax said.

The film was shown on BBC4 and has travelled around the globe since. The receptions have been excellent and it will premiere in Iceland on August 19th.

The Last Days of the Arctic - Trailer from Sagafilm Productions on Vimeo.