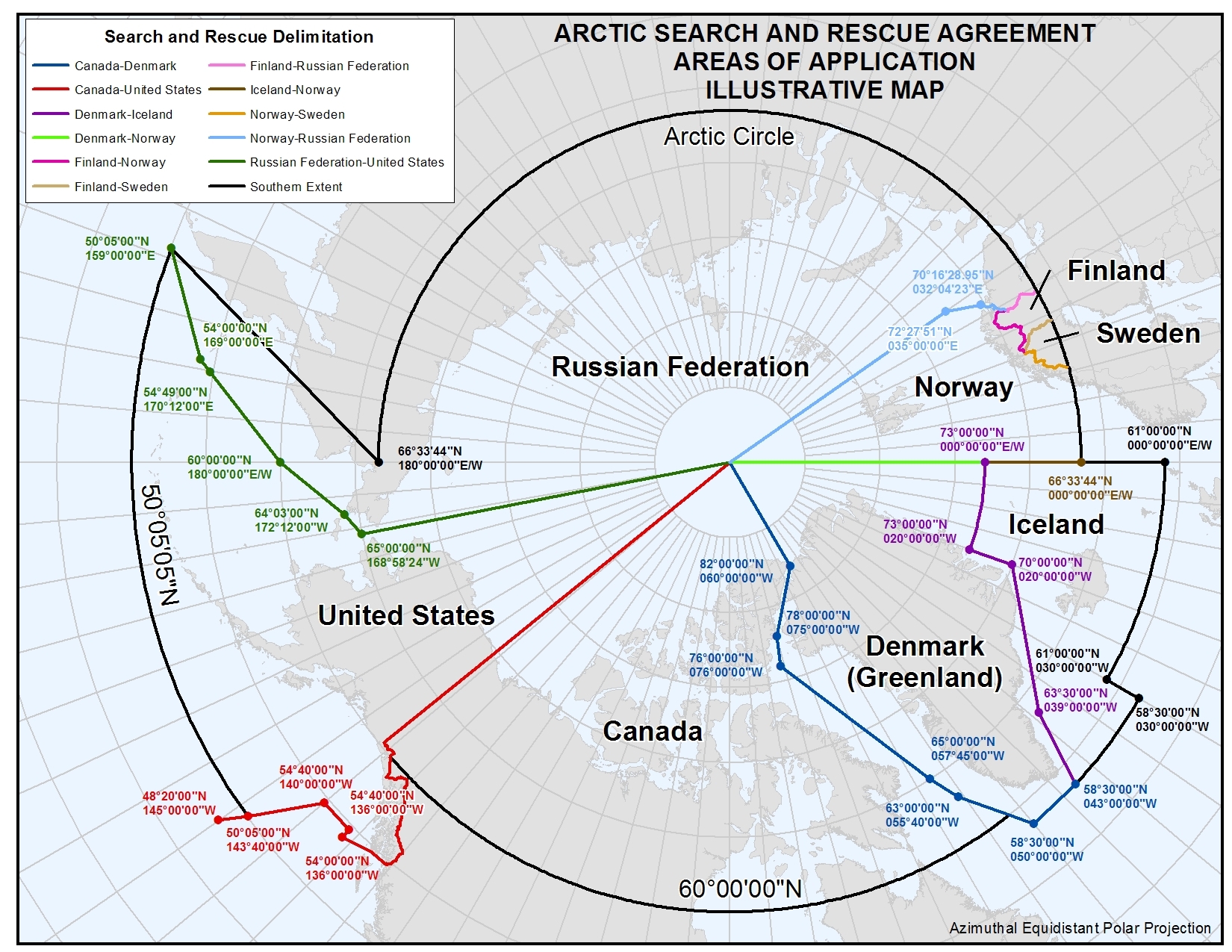 The most significant clause of the Agreement is Art. 8 where member states obligate themselves to send a permission request to another member state when e.g. a rescue vessel enters the Search and Rescue area of another State. This is obviously not unconventional, but the article also states that the receiving national institution “shall immediately confirm such receipt” and, as soon as possible, let the member state of the requesting vessel know if the request is permitted and under which conditions, if any.

The Agreement will without any doubt strengthen cooperation between the Arctic states and improve the way Arctic countries respond to emergency calls in the region. The necessity of such an agreement and cooperation is great, as accidents in the region rely on swift responses and efficient operations, as much as fully qualified rescue personnel and equipment. It is hoped that the Agreement will not just work as an important instrument for saving properties and lives, but also to further forge the cooperation of the Arctic states.